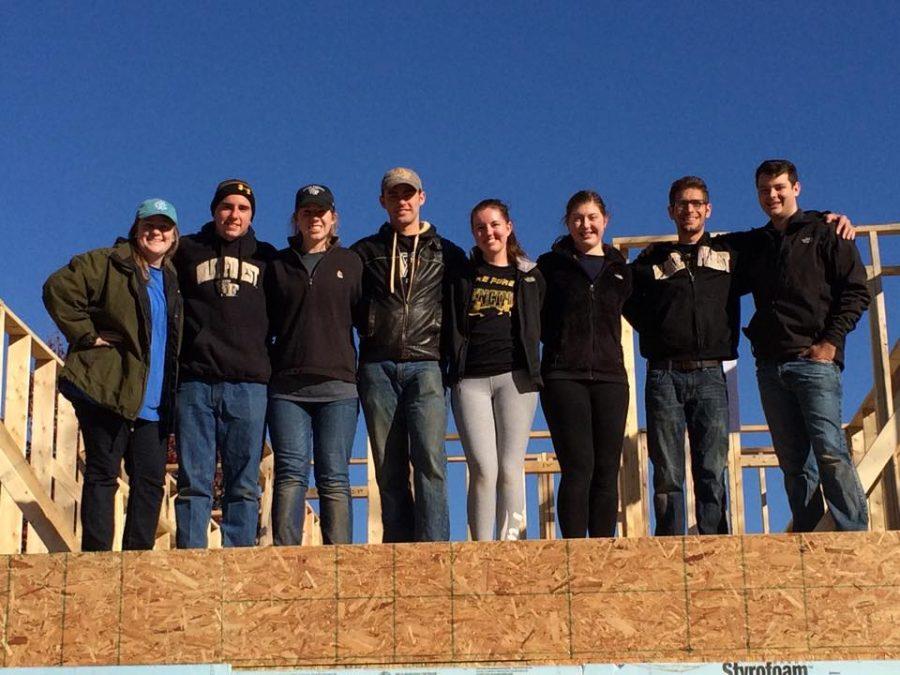 Being kind: when someone cares and acts with compassion towards others. It’s such a simple and often overlooked concept in our society, but when someone acts with kindness, heads turn.

Giving a stranger a hug, smiling to a peer, donating time, buying the person behind you in line a coffee — these simple acts of kindness may seem insignificant at first, but end up having a lasting impact on the world’s social climate.

In an era when humans spend too much time using technology and looking inwards, one organization on Wake Forest’s campus is constantly looking outwards, trying to make someone else’s day better.

Back in 2011, the Wake Forest chapter of DoRAK was founded. Inspired by a final project for a freshman year seminar and the University of Michigan at Ann Arbor’s chapter of DoRAK, several friends brought the organization to campus.

The friends had a basic goal, and created the mission of DoRAK: “an organization dedicated to spreading compassion and benevolence through practicing either spontaneous or planned acts of kindness for the campus and the community.”

The caveat? They expect nothing in return.

Wake Forest’s chapter has approximately two hundred students signed up on their list-serve but only about twenty active members. If you haven’t heard of DoRAK as an official group, you’ve probably seen some of their kindness efforts around campus.

Just last semester, members chalked the quad for freshman orientation, handed out candy during midterms week and wrote thank you notes to faculty and staff.

“It was really nice to see that people care, especially during a stressful time,” Weir said.

The current president, junior Ben Smith, a Winston-Salem native and junior, recalls one act of kindness that was especially meaningful.  Last fall, DoRAK volunteered at a Habitat for Humanity Build in Winston-Salem.

While Smith was working on the home, the family that would move in the following week arrived.  Smith recalls meeting the single mother and her teenage son: “they were excited, and they thanked all of the volunteers,” Smith said. “It really put everything into perspective for me.”

Monica Gomez, the vice president, feels a similar sense of meaning by being involved in DoRAK.

“[It] is making an impact on campus because we truly do embody the spirit of ‘pro humanitate,’” Gomez said.

DoRAK has big plans for the spring.  They will participate in D.E.S.K and Wake ‘N Shake, write thank you notes to the Aramark employees, boost morale on campus during exam weeks by passing out candy in the library and will offer “free hugs and high fives” on the quad.

“It always feels nice to make someone’s day better,” Smith said. “Even if it’s just one person … it’s the most incredible thing.”