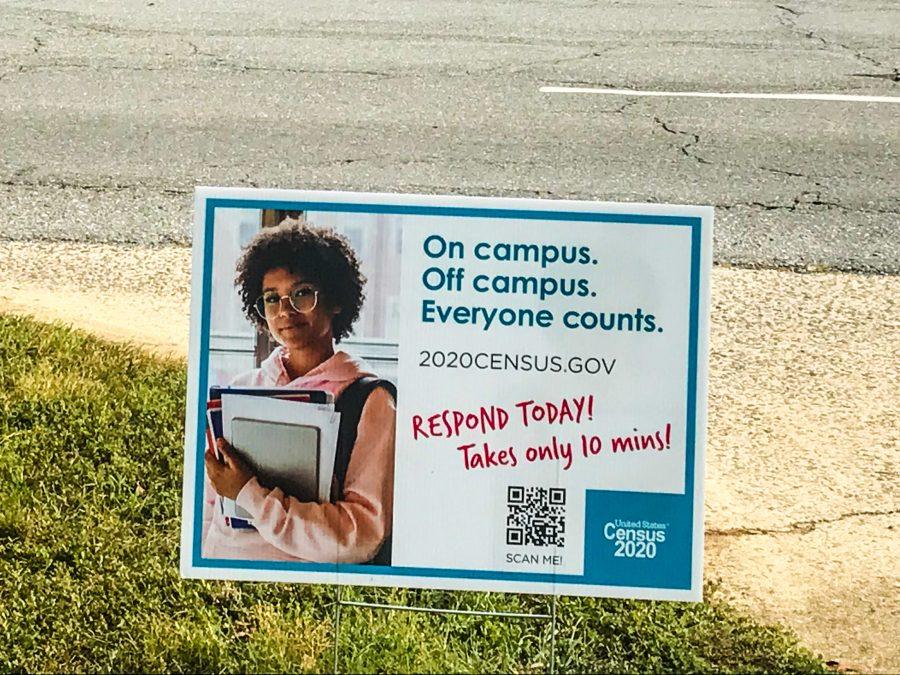 Sept. 30 marks the last day that a resident of the United States can fill out the form to be counted in the 2020 Census.

The census, a decennial count of U.S residents dating back to 1790, determines a state’s representation in the U.S. House of Representatives, as well as access to funds from federal programs like Medicaid, etc.

“If there is an undercount, which we’re concerned there might be, then it will result in a shortage of funds in communities that need them. If, in Winston-Salem, there’s an undercount of college students, it means that our county and our city is going to receive less money from the federal government than they’re entitled to receive,” said professor Ana Maria Wahl, who studies the census and is currently teaching a Special Topics in Sociology (SOC 390) class on the 2020 Census.

Normally, residents are instructed to fill out the census for the location they inhabited on April 1, Census Day. However, COVID-19 and the shutdown of most major universities in March because of the virus have complicated the count.

According to the U.S. Census Bureau, however, “if someone such as a college student is just living with you temporarily due to the COVID-19 situation, they should be counted where they ordinarily would be living on April 1, 2020.”

According to the university’s acting director of news and communications, Cheryl Walker, the university submitted “directory-level information” about more than 4,100 students who were living on campus prior to being sent home due to COVID-19 concerns. Per university policy, off-campus students have to register temselves individually to be counted on the census.

Since students live in Winston-Salem for the majority of the year, Wahl argues that they have the most to gain by being counted as residents here. First-year students, however, should be counted as residents of their home town and county since they were not yet on campus.

“It strikes students as somewhat problematic that they would count as a resident of a county when they might be registered to vote elsewhere … and the logic of the census is this: that these students are supported by services provided in this county for these four years … this summer has made more clear than ever the importance of mental health services, and those services depend on monies [from the Census apportionment],” Wahl said.

Due to the complications of COVID-19 and the general expectation of human error, Wahl says that the Census Bureau is well prepared for duplicate counts. This means that if a student’s parents included them as part of their household, a student should still apply to be counted here in Winston-Salem.

“The Census Bureau has staff in place and tools that they can use to identify individuals that show up as a duplicate and correct for that,” Wahl said. “[Students] shouldn’t worry about being double counted, but they should worry about not being counted at all.”

Wahl also encourages students to fill out the census to ensure that their records are available to their descendants for generational research. Census records are vital in services that research genealogy.

“I like to think of the census as a record of our footprints at this moment in history. You should be able to go back through census records from 100 years ago and find the footprint of a great-grandparent or a great-great-grandparent,” Wahl said. “I know I’ve done so with my family history.”

The full record of the 2020 Census will be released 70 years from this December, in 2090. The deadline to be counted this year for students who have not yet been recorded by their home or university housing is Wednesday, Sept. 30.