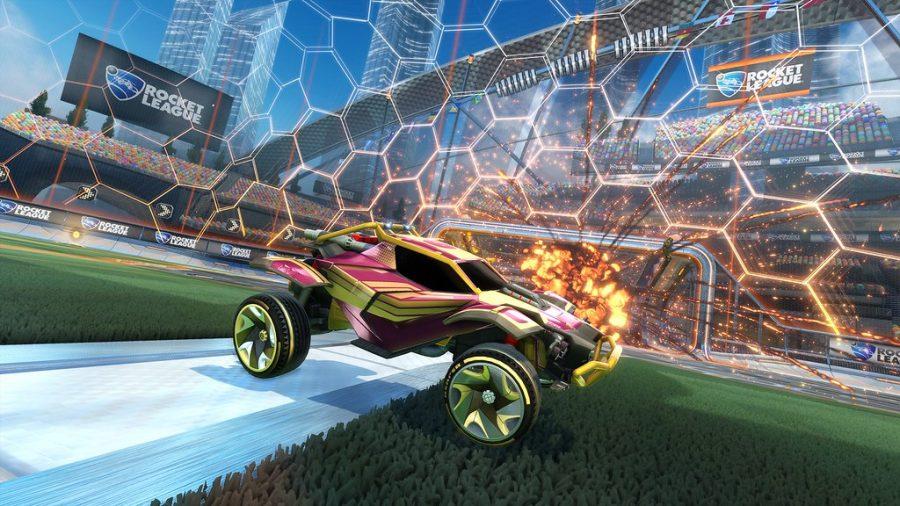 As the fall season truly begins, the once-familiar respite of heading over to Poteat field to compete in an intramural soccer game is but a distant memory. In the era of COVID-19, the intramurals we long took for granted have been replaced with contactless sports and eSports Leagues.

The roster for fall 2020 intramural sports looks a little different than usual, with popular options such as basketball, flag football and soccer vacant from the menu. And while the Reynolda Gym is also functioning in a very different capacity than in years past, the Wake Forest tennis courts, cornhole boards and many other options are still up and running for students yearning to participate in intramural sports safely.

As a school, Wake Forest boasts one of the largest collegiate intramural sports programs in the country, with almost half of Demon Deacons participating each year. As such, the lack of options this semester will not go unnoticed.

While sports league options for this fall are somewhat slim, there is a new variety of competition available: eSports. Over half of the options for leagues are not in-person, but instead online and catered to gamers. With options like Call of Duty: Modern Warfare, FIFA 20: Champions League, Fortnite and Madden NFL 20, among others, this semester is a gamer’s paradise.

Although most of the intramural offerings are eSports this semester, there are also various tournaments and flash challenges that have been tailored to adhere to this semester’s COVID-19 restrictions.

New offerings that are socially-distanced include cornhole, squash, disc golf, darts, Kan Jam, Tic-Tac-Toe tournaments and logrolling, along with many more.

Never heard of logrolling? Neither had I. Thankfully, Campus Recreation lifeguard Julia Wilson helped explain what it entailed: “Basically, it’s a competition between two people to see who can stay standing on the log in the pool for the longest amount of time.”

“It’s actually quite fun to watch,” she added while chuckling at the image in her head.

Wilson explained that while Log-Rolling is a contactless sport, the splashing of water and sprinting and kicking techniques of log rolling triggers a rush of adrenaline similar to that which water polo did last semester.

“It’s definitely strange not having water polo and normal intramural opportunities for students, but I think that Wake has done a great job of offering new socially distanced sports,” Wilson said.

Wake Forest’s ability to tailor and tweak the intramural program for this semester has truly been impressive. The efforts have been well received by the 3,000-plus students who participate in intramural sports annually.

Wake Forest’s effort towards emphasizing the safety of students and staff throughout their programming has also been commendable. “They’ve taken the precautionary measures very seriously this semester,” Wilson explained. “Even as a lifeguard, we received special training on how to make all the swimmers as safe as possible.”

While these opportunities don’t constitute the normal offerings for Wake Forest Intramurals, it is clear that the university is trying to create as normal an environment for us students as possible. North Carolina is fortunate enough to have warm weather until early October, so these intramurals will still (hopefully) be played outside up until students go home for winter break.

By the spring semester, staff and students alike hope that Wake Forest will be able to bring back the beloved intramural sports including flag football, volleyball, soccer and other big team sports. Until then, I guess it’s time to start getting creative and learn how to logroll.