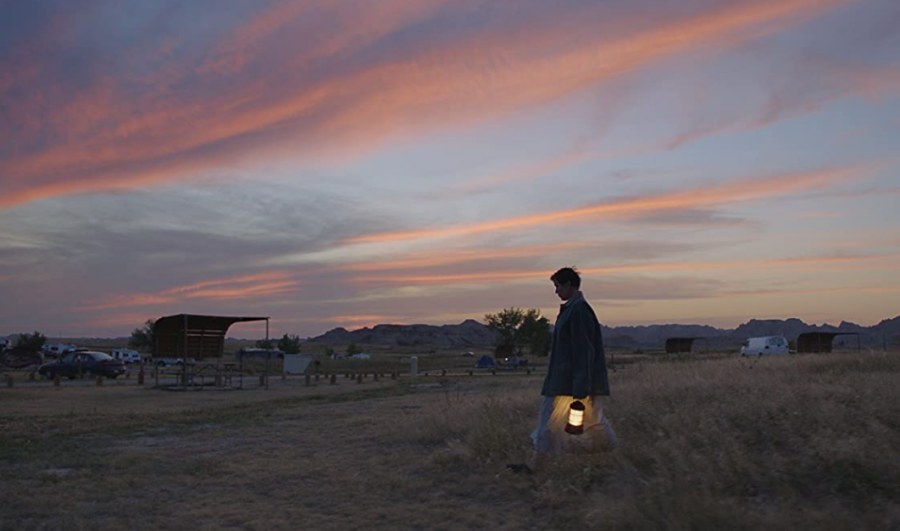 In a normal year, the combination of the Toronto International Film Festival (TIFF), and the Venice Film Festival, alongside the slightly smaller New York Film Festival (NYFF) would mark the proper start of movie awards season.  Movies that gain momentum from festival season from limited audiences that carries from September until mid-February. Classic movies like Slumdog Millionare, The Princess Bride and La La Land have all won the prestigious “People’s Choice Award” at TIFF, along with some controversial movies such as Green Book. Rarely do you see an instance of a movie coming out of nowhere in late December, as was the case last year with Sam Mendes’ 1917.  For better or worse, the buzz from these festivals carries a lot of weight in the awards conversation.

Normally, other prestigious festivals, like Cannes, would precede and set a tone for what to expect going into these festivals. However, this year, Cannes was canceled, and many other awards and festival dates have been delayed. TIFF and Venice were able to shift to a social-distanced or online-oriented format, allowing the pre-selected audience to participate in the 2020 festival. In a movie year that would’ve already been light on mainstream content before the current situation, this festival is an oasis amid a desert. Out of movies to hit a worldwide release this year, the pickings seem somewhat sparse between the current projected 2020 lineup of Spike Lee’s Da 5 Bloods, First Cow and Never Rarely Sometimes Always. The summer movie season was supposed to provide us with a new Wonder Woman, James Bond, and Wes Anderson film, all of which are yet to be released. Thanks to these festivals, movie discourse can finally pick up for the first time in months.

From TIFF and Venice, there have been a couple of standouts for cinephiles to keep an eye on.  The film coming out with the most heat being the winner of both the 2020 People’s Choice Award from TIFF and the Golden Lion from Venice. This already renowned project is a Frances McDormand vehicle titled Nomadland. Rising director Chloé Zhao wrote and edited this film, which focuses on the life of an American Nomad, living off the grid.  McDormand stars amongst a cast of mostly non-actors, with Zhao opting to portray most of the nomads with real people living that lifestyle. The buzz around this movie has been strong, putting McDormand in the driver’s seat to win for Best Leading Actress, which would mean securing her third acting Academy Award, an extremely rare feat.  Another notable feature that debuted was Pieces of a Woman, which supposedly holds powerhouse performances from both Shia Labeouf and Vanessa Kirby.  Despite hot starts in this awards season, more than any before it, this season is a marathon, not a sprint.

In the wake of the pandemic, the Oscar eligibility window has been extended to Feb. 28, 2021, and the Academy has their eyes set on a mid-April awards show. This elongated awards season is unprecedented in recent history. The awards season is a window for studio execs to shake hands and play politics, and for stars to headline various press events to promote their movies. In a normal season, favorites fade and underdogs rise. In the example of the 2016 film, Nate Parker’s The Birth of a Nation was a surefire favorite to rake up awards when it was acquired at the Sundance Film Festival in January for a record price, only to fade once reaching wide release and was hampered by scandals involving the director and star.  On the other side of the coin, campaigning successfully leads to mediocre movies, such as Green Book, winning Best Picture. An awards season from September to April further emphasizes the fact that this season is a test of patience and endurance for both the studios and antsy viewing audience.