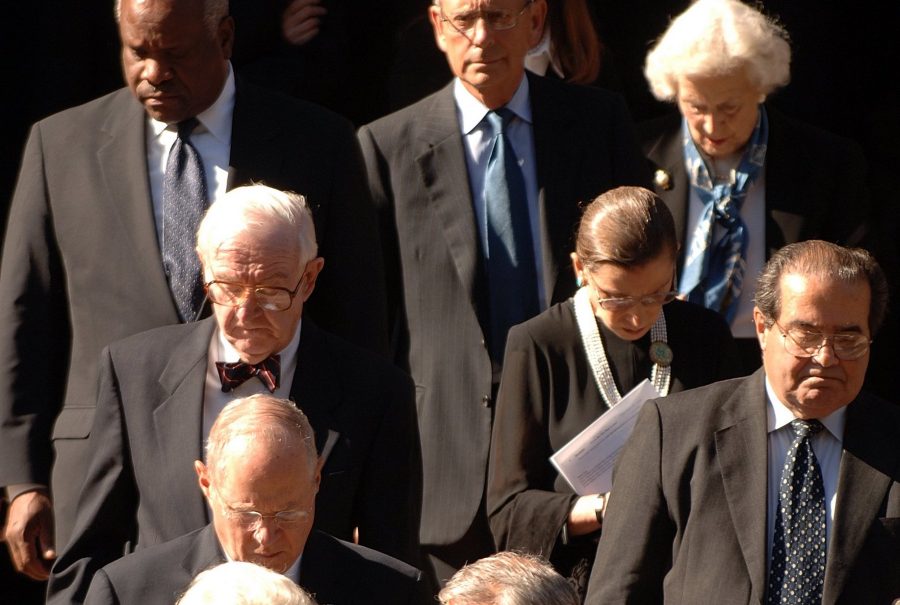 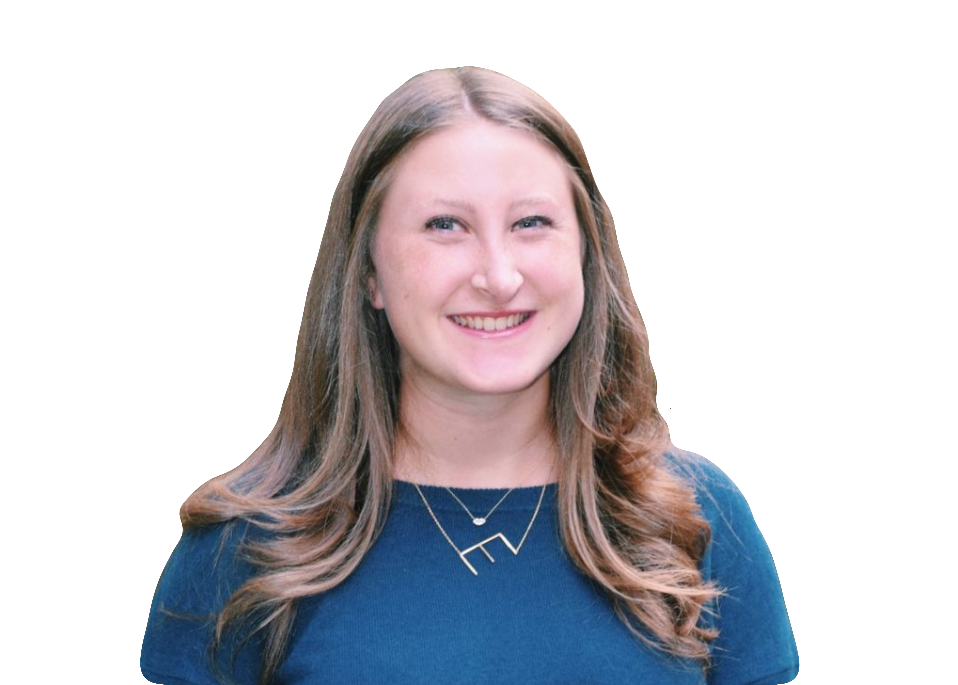 Four years ago, it was determined that a process many Americans assumed was immune from partisan games, appointing justices to the Supreme Court, is no longer apolitical.

It had always been the expectation that a sitting president appoints a new justice should a vacancy arise. The opposing party was never thrilled, but they would accept the reality of the situation and move forward with the confirmation. No longer is this the case.

In February 2016, Antonin Scalia died, effectively leaving a seat open on the Court for President Barack Obama to fill. He proceeded in this process, as every president had done before him, tapping Merick Garland to serve. But Republicans orchestrated an unprecedented effort, eight months before the election, to block Obama’s nominee, and they were successful. They declared that Americans should be given the opportunity to voice their opinions in the upcoming election, after which the new president, Hillary Clinton or Donald Trump, would move forward with the appointment of a new justice.

Though this argument had never been made before, it held up in a Republican-controlled Senate. Following his election, President Trump appointed Neil Gorsuch, who will likely serve on the bench for several more decades and who’s appointment shifted the Court towards the conservative majority it now holds.

Don’t label it a “duty” or a “responsibility” when you and all Americans are fully aware that this is a political play.”

It’s now September 2020, two months before the election, and Justice Ruth Bader Ginsberg’s  death leaves an open seat on the Court. Normally, Trump would appoint a justice without opposition from anyone, as he is the sitting president. But, Republicans bent the rules last time around to fit their political needs. Should the rules be bent again, to let another election take place before appointing a replacement? Not according to Mitch McConnell and President Trump, who are arguing that they have an “obligation” to fill Ginsberg’s seat as quickly as possible, even though just four short years ago they did everything in their power to assure Americans it was necessary to delay this process until after the election. This argument is not only completely and utterly hypocritical in every sense of the word, but it is insulting to Americans’ intelligence. We aren’t stupid. We saw what happened in 2016 and we see what’s happening now. Don’t label it a “duty” or a “responsibility” when you and all Americans are fully aware that this is a political play. If Republicans are going to continue using their political power for their own benefit, departing from historical precedent, they need to own up to it for what it is. They need to drop the “obligation” act and at least pick a better, more convincing argument. Lucky for them, there is one.

There exists a Constitutional loophole that actually allows Republicans to both delay and push forward a nominee, so they don’t have to hide behind their weak justifications. The Constitution does not put a time frame on our government’s need to consent to a nominee. While it was customary for a sitting president to immediately nominate a justice, nothing in the constitution says this has to be the course of action. While critics may believe delaying the confirmation process is unethical, it is not unconstitutional.

But Republicans are pursuing a dangerous path nonetheless. They can play all the partisan games they want now, but the time will come when the roles are reversed and Democrats won’t be afraid to strike back. In a world where the party in power gets to make the rules, they can quickly push through their own appointments and block opposing ones whenever it’s convenient for them. Fraught confirmation processes consume lawmakers’ time and energy, when Mitch McConnell could have instead left the process alone and maintained that the current president appoints justices when a vacancy arises.

So, what’s it going to be? Are we supposed to simply revert back to historical precedent and let Donald Trump appoint a justice, calling 2016 an unfortunate fluke? Do we follow the new precedent set by Republicans in 2016 and demand a justice not be appointed until after the election? Or do we accept a new reality where the party with more political power gets to decide the rules on a case-by-case basis? If the latter is what determines the future of the confirmation process, it will only further intensify political polarization and division. Further, it will politicize the judiciary as a whole, a branch that was intentionally designed not to be political. But a decision needs to be made. The Supreme Court is one of the most influential bodies of our government and justices make decisions that impact all Americans for generations. The process in choosing these justices should not be left to chance.