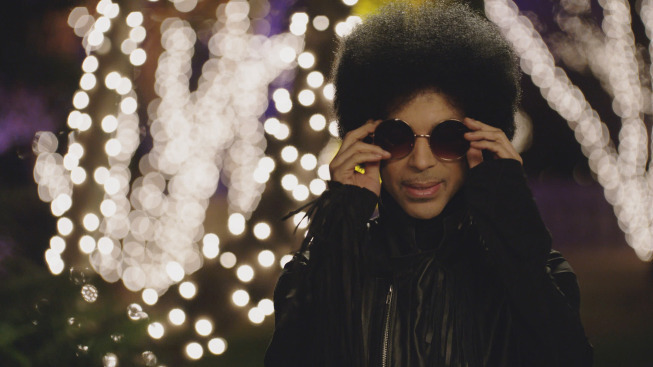 Last Friday, the estate of the late music legend Prince released a brand new remaster of his 1987 album Sign O’ the Times. In 16 tracks, Prince pushes a variety of political, social and relationship topics while also utilizing progressive compositions that challenge listeners. This album, originally a double album composed of many songs originally meant for other later aborted or released works such as Crystal Ball, Dream Factory and Camille, has been expanded to a 92-track, eight-hour super deluxe edition. It features the original 2020 remasters of the tracklists, alternate edits of many of the songs, over 30 unreleased tracks kept in Prince’s vault for decades and a live edition of the album which was performed in Utrecht, Holland.

This remaster was necessary to music listeners as a massive improvement to past editions. For years, the regular version of the album suffered largely from low volume and bass, which underscored its greatness to potential new listeners who were used to the more modern 21st century ways of mixing and mastering music. This release relates well to recent Super Deluxe remasters from The Beatles such as The Beatles (The White Album) and Sgt. Pepper’s Lonely Hearts Club Band. Both albums offer a plethora of deluxe content, especially The White Album’s 108 song tracklist. However, even at its runtime (over five hours), it pales in comparison to what Sign O’ the Times provides in its eight hours.

Sign O’ the Times holds much importance in not only the shaping of music after its release in 1987, but for truly being a progressive product of its time that aged gracefully. From the first track, named after both the album’s title and title track, Prince makes assertions about social and political issues in the United States. From the start, Prince enters strong when he sings, “In France a skinny man died of a big disease with a little name. By chance his girlfriend came across a needle and soon she did the same. At home there are 17-year-old boys and their idea of fun is being in a gang called The Disciples, high on crack, totin’ a machine gun.” This description of common occurrences in the lower economically developed parts of the world are a reality even today. Prince hints at the AIDS epidemic, drug addiction and violence all without ever mentioning any topic by name. Although the title track will remain as the most politically charged song on the album, Prince transitions to other topics and moods without an issue. Sign O’ the Times has no general target mood, which allows him to be creative. By track three, “Housequake,” Prince offers a top tier funk experience and urges listeners to “Shake your body until your neighbours stare atcha!” There are countless classic tracks throughout the album which all hold great importance, but luckily enough they have all been reviewed in length for 33 years now, meaning it’s time to explore the content listeners have never heard before. 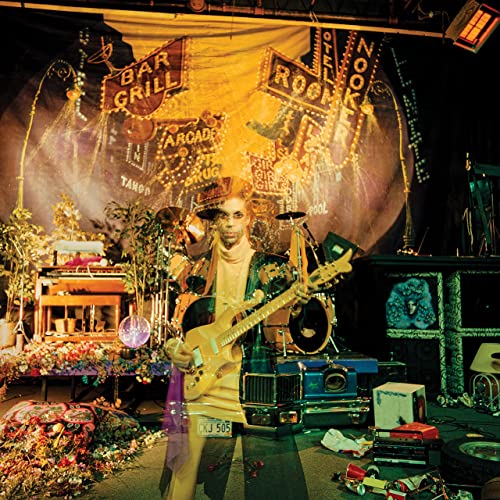 The album cover for the new Super Deluxe edition, features new art in the same style as the original (Photo courtesy of amazon.com)

Included among these tracks are alternative versions, extended cuts and re-edits of many of the singles on Sign O’ the Times. A lot of these editions serve as cool listens, with some changes and extensions that can even amplify the songs already great status. For example, both ”Hot Thing” and “Housequake” get extended by minutes to offer more funk and jazz to the back end of the tracks, which create even more opportunities to jam out to album favorites. The most notable edition came from “The Ballad of Dorothy Parker,” which added horns to the background of the already popular track. These horns are such a great addition to the song that it wouldn’t be a surprise if listeners favored this version over the original.

Prince’s vault is notoriously massive, with tracks that could easily fill a release schedule for the next few decades if need be. If there was any reason to believe that his aborted tracks are better than many artist’s best tracks, Sign O’ the Times Super Deluxe proves it. This deluxe has eight Discs worth of songs, two of which is the album, one for new edits of the singles, two for the live editions, and three for brand new unreleased content. Forty-five of the 92 tracks have rarely if ever been heard or leaked to the public, and the greatness showcased throughout all of these tracks is a testament to the unyielding legend of Prince. In 1987, it didn’t matter what order the tracklist was played in, each version would have been a classic. Highlights from some of these formerly vaulted tracks include “Walkin’ In Glory,” a funk gospel track and “Witness 4 The Prosection” featuring steel pans, which originate in Trinidad and Tobago. All 45 songs are worth listening to, and make it clear that Prince was one of the greatest artists of his era. Everything he produced in 1987 had potential and is worth a listen. The work done to remaster these songs properly and respectfully does not go unnoticed.

Overall, Sign O’ the Times is the ultimate package for any Prince fan, and even those hoping to get into the artist. The sound quality from an already universally adored project is great, and the bonus cuts all serve to prove how special Prince, this album and this era was to the landscape of music. Sign O’ the Times still rings true as racial inequality, for example, continues today. Even though the music still does sound like a sign of its time, it has aged well. Not much more gratitude could be awarded to Prince’s estate and the team behind the mixing and assembling of this well crafted and true Super Deluxe album.