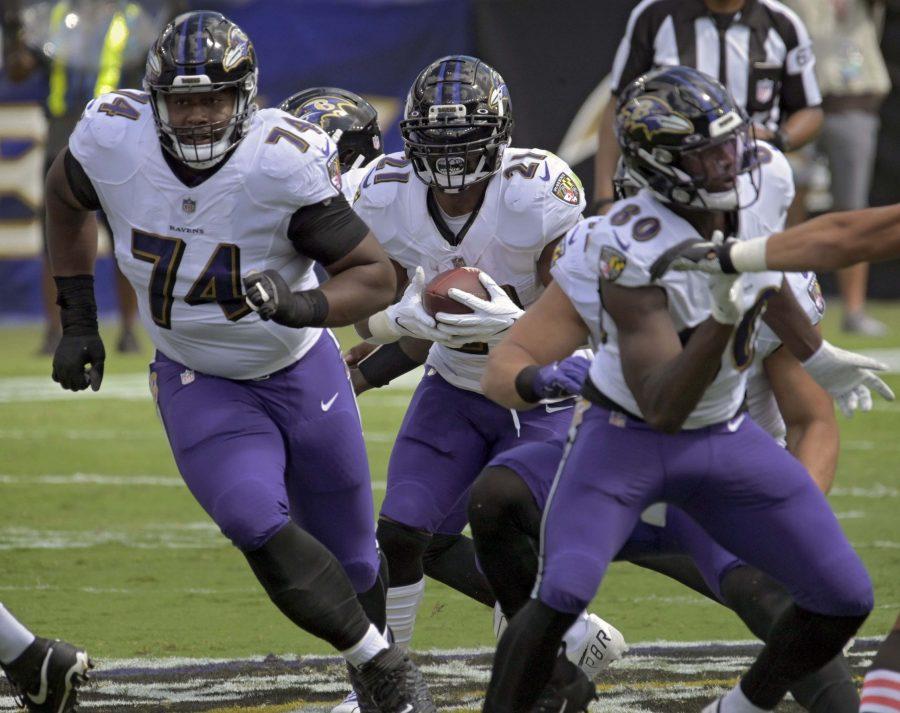 This is the fourth NFL update published, so feel free to skim and expect the usual highlights: star player gets hurt; high-scoring shootout resulting in an upset win; the Jets lose again; the entire league is on the verge of being shut down; Russell Wilson is good at football. You know, typical storylines.

Two days after their week three matchup against the Vikings, multiple Titans players and personnel tested positive for COVID-19, and numbers have now ballooned to 18 team cases. The Titans-Steelers game set for Sunday at 1 p.m. was initially moved to either Monday or Tuesday but is now scheduled for Week 7, which was originally a Steelers-Ravens matchup. That game was moved to the subsequent week, switching bye week and game week for Baltimore. Week 5’s Titans-Bills meeting is still up in the air as Tennessee will need two straight days of no new cases to reopen their facilities. The Titans are currently being investigated by the NFL for “possible violations of protocols,” per ESPN.

A rematch of the 2019 AFC Championship would have to wait one more day as Patriots’ QB Cam Newton tested positive for COVID-19. In a truly ironic situation, Chiefs practice squad QB Jordan Ta’amu, tasked with imitating Newton’s play style throughout the week also tested positive. The game was moved to early Monday night and Kansas City won, 26 to 10.

The New Orleans Saints were able to play their game against the Detroit Lions on Sunday after worries that a third game would have to be rescheduled. Saints FB Michael Burton received a false positive result on Saturday and then was cleared Sunday morning. New Orleans won 35-29 and improved to 2-2 while the Lions fell to a dismal 1-3.

The Vikings had no positive COVID-19 cases and were able to go through with their game against the Texans with no concerns. Dalvin Cook had 146 total yards and two TDs to lead the Vikings to their first win of the season. The Texans joined the Giants and the Jets as the only winless teams in the league.

Jets’ QB Sam Darnold is questionable for Week 5 after suffering a shoulder injury during Thursday night’s 37-28 loss to Brett Rypien’s mighty Broncos. (Rypien is the third-string backup QB, who despite only appearing in five quarters of NFL play, has already thrown four interceptions.) Luckily for Broncos fans, Drew Lock should return under center soon, as he is “50-50 to return next week,” per the Denver Post.

Cowboys fans may want to avert their eyes from this paragraph. One can understand why they don’t want to be reminded of being sliced and diced by Odell Beckham Jr. and the rest of the Browns. OBJ accounted for 18 of Cleveland’s 49 points, one score coming on a trick play pass from fellow LSU Tiger Jarvis Landry and another on what should have been a 15-yd loss but was instead a 50-yard touchdown run. Dallas QB Dak Prescott threw for over 500 yards and had four TDs but it was not enough for the win, as Dallas fell 49-38 at home. Browns RB Nick Chubb left in the first quarter after injuring his MCL and is expected to miss at least six weeks.

Tom Brady became the all-time winningest player in NFL history, securing his 222nd victory after a 38-31 comeback performance against the Chargers. A slew of injuries on both sides occurred in Tampa Bay. Bucs RBs LeSean McCoy (ankle) and Kenjon Barner (hamstring) left early as Chargers star RB Austin Ekeler suffered a hamstring injury in the first half and will most likely be placed on Injured Reserve.

Last year’s MVP Lamar Jackson bounced back against the Washington Football Team this week leading the Ravens to a 31-17 victory while this year’s MVP frontrunners, Wilson and Josh Allen, continue their stellar play as the Seahawks and Bills both improved to 4-0 and remain undefeated on the season.