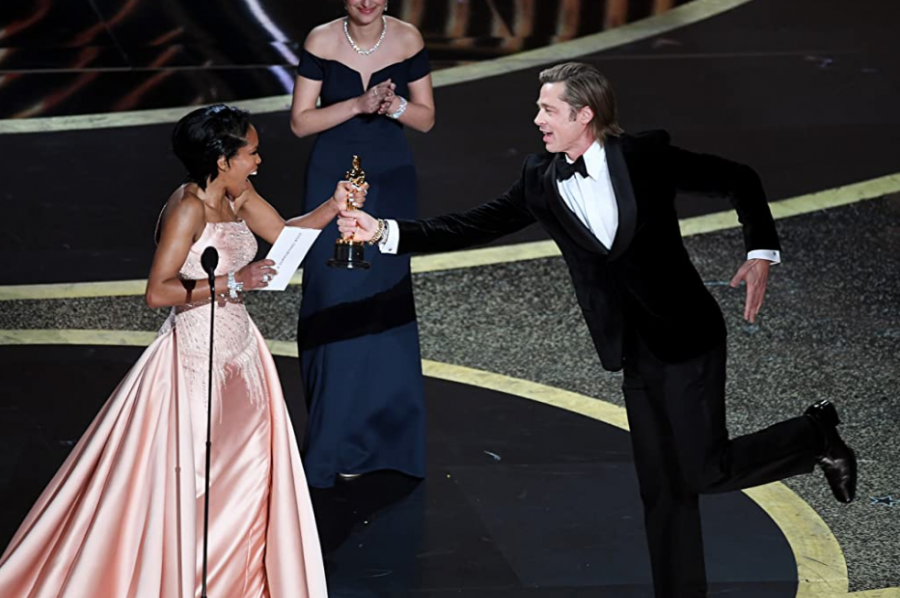 The 2021 Oscar season was always up in the air following numerous delays in the industry, but recent delays might be the final nail in the coffin. After many rounds of postponements of release dates for a whole slate of movies, we have arrived at the point where most films are set to release close to a year since they were originally scheduled for, and further delay seems inevitable. Although theaters are starting to re-open locally, all theaters owned by Cineworld (this includes Regal Cinemas) are temporarily shuttering their theaters until matters return to normal. Estimates show that AMC, the largest American chain, will likely be in a tight financial crunch, on the border of bankruptcy, by April 2021, which is right when the new James Bond movie was postponed to. No Time to Die has been at the forefront of the delay cycle. It was scheduled for release in April 2020, then moved several times before settling in the fall of 2020, before finally moving its release even further back to April 2021. Most major motion pictures will not see a wide release until then and the 2020 Oscar eligibility window will be long gone before everything returns to normal. It appears that not only the awards season is a risk, but the theatrical experience itself.

All of these issues arising from COVID-19 are pointing out very obvious holes that have begun to plague cinema in the era of streaming. Despite major franchise tentpoles raking in more money than ever before, some of that record-setting box office is due to inflation. On top of this, studios are now reliant on the success of these tentpoles in order to fund smaller projects that often won’t get their return on investment. These smaller movies are often the ones competing for Oscars, so the lack of trickle-down from franchise movies has already taken effect. There has been a middle class of motion pictures that become increasingly sparse over the last decade. Even further, artistic filmmakers are being provided with less and less money to complete their vision. That’s why movies like Once Upon a Time … in Hollywood are such rare creatures. However, what has become more common are streaming studios coming to directors with a blank check. Martin Scorsese only successfully completed his three-hour masterpiece The Irishman because of the resources Netflix allotted to him. There is an inherent competition between the older era and the streaming era, which has manifested itself through the awards conversation. Prior to this year, Netflix, Amazon Studios and Hulu all needed their films to have a first run in theaters before dropping on their own services. Although these studios have met these requirements, there is an inherent anti-streaming bias in these award shows.  Nothing represents this more than Green Book winning Best Picture over Netflix’s Roma in the 2018 ceremony. For the first time ever, we might see a movie produced/distributed by a streaming service win Best Picture.

Streaming-based studios like Netflix have been dominating the awards conversation this year since they are free to release movies anytime they please on the service. The films of note so far from the streaming giant this year are Da 5 Bloods and I’m Thinking of Ending Things. The awards conversation has already been a thin field this year, but Netflix plans to continue their monopoly on 2020 with the release of alleged award season juggernauts Mank, a biopic about the co-writer of Citizen Kane, and Aaron Sorkin’s The Trial of the Chicago 7. Netflix wants to dominate the awards season, but the finish line might get moved back on them. Experts have speculated that the awards season eligibility deadline will be extended again, making the next Oscars take place in early 2022, encompassing the films from both 2020 and 2021, effectively canceling this year’s Oscars. Others have considered the possibility of a condensed version of the awards show so both the 2020 and 2021 films can get recognized independently. Regardless, it seems as the current plan of an eligibility deadline of Feb. 28 and hosting the awards show on April 25 seems more and more unfathomable by the minute.