Beauty in art should be interrogated 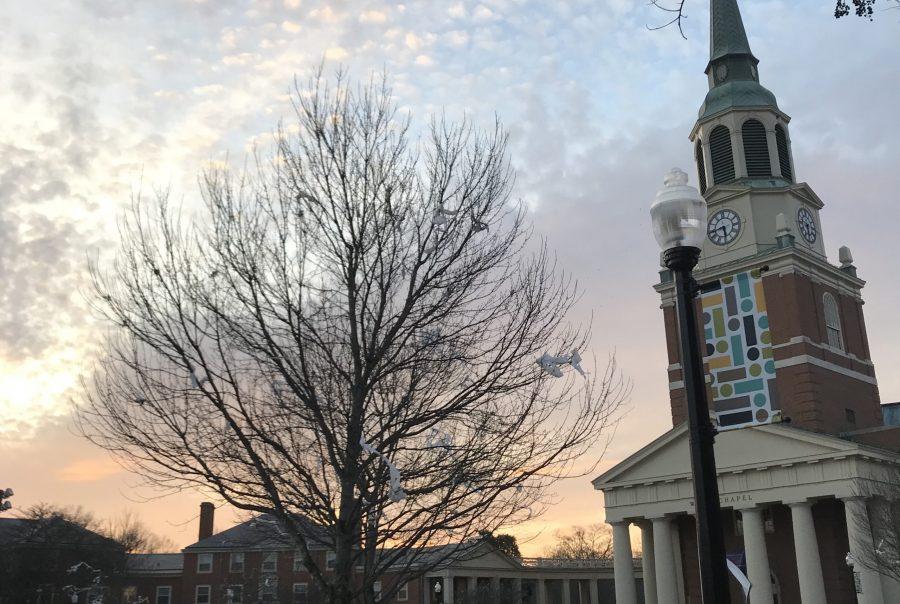 A couple of my younger siblings, Rosie (age 10) and Morris (age 12) had free afternoons along with myself one day when I was back home in Kansas City. So, I got them loaded up into the car to go to the Nelson Atkins Museum of Art. They weren’t exactly bubbling with excitement as we pulled up to the big, beaux arts style building. But, honestly, the fact that they even agreed to even come along with their weird, museum-loving, older brother showed they had at least an inkling of curiosity. After we parked in the garage and got all checked in, we began to walk around.

As we went along and meandered through the halls, we saw things from Ancient Egypt to modern American art and everything in between. Early on in our trip, the three of us were standing in front of some painting and I, for some reason, decided to ask them, “Why do you think that’s beautiful?”

The look on their faces was one of unexpected confusion, like it was some sort of stupid question to ask. Rosie said, “well, I don’t know. It just is.” I prodded them some more, trying to get them to point out some specific qualities which might help them identify why they thought the piece had beauty. They both pointed out the nice lines and pleasing colors among other things. But, when they were done, they ultimately were fairly inconclusive as to why the picture was actually beautiful.

Today, I am just as much a victim as any of the constant influx of information and images that are a result of the digital technological age. I often feel so overwhelmed by all the distractions that are delivered on smartphones that I forget to observe the various things of beauty in the world around me and fail to think about what they might mean in relation to myself and others.

Technology is an easy warp to get sucked into and one which is worth trying to claw our ways out of. In taking a moment to identify beauty and thinking about why you think something is so, you will be taking an important step in the right direction. As we work to engage our minds while meditating on the things that draw our attention or even try to seek out the things which we normally wouldn’t find to be pretty, we can become more aware of our current tendencies or patterns of judgement and improve them for the future.

To get yourself started, the next time you walk by Wait Chapel, take a few moments to look at it. Do you find it beautiful? Why or why not?