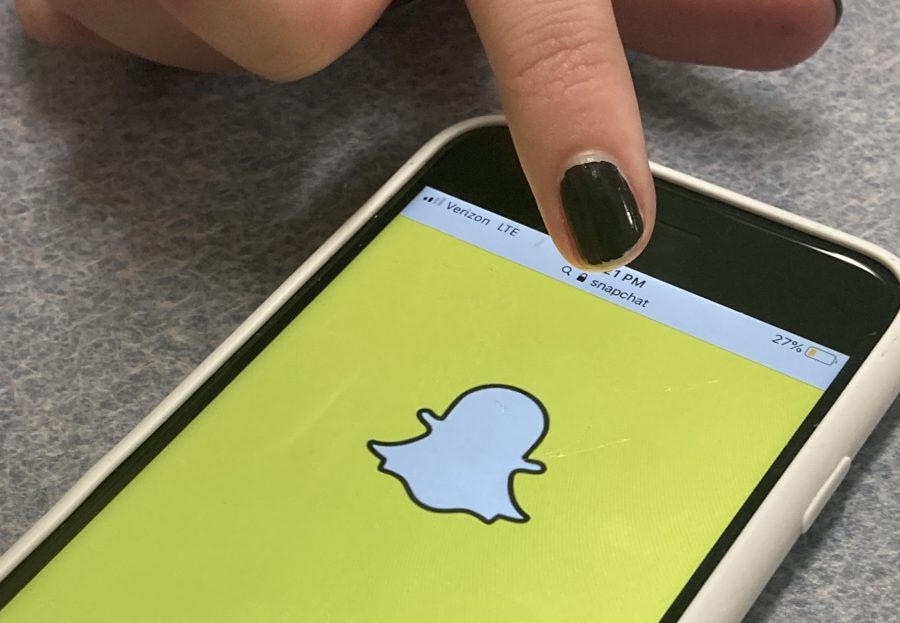 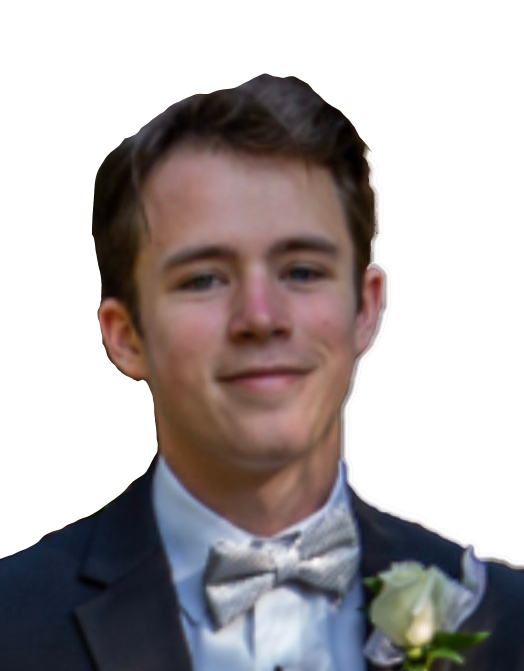 This week, a couple of my friends deleted several social media apps, for a number of reasons. But the catalyst was a fairly recent documentary on Netflix, The Social Dilemma. I watched the film on my own time and was moved, as I usually am when confronted with issues of cataclysmic importance and portentous meaning — yet instead of letting this drag me into the pessimistic depths in which I regularly loaf — I decided to play devil’s advocate for the sake of learning something new.

The documentary does focus on the benefits of the technology that we have developed for ourselves, but the overwhelming majority of it is centered on how harmful the networks are to the way our society works. I’m not denying that Facebook or Snapchat are literally cancerous, but I do think that it isn’t surprising that we as unassuming consumers see it primarily as a helpful tool. The dominating narrative in news cycles now is about how harmful these apps can be if not properly used, and rightfully so. The problem is that the developers of these social networks won’t advocate for proper usage — no, implementing a screen time limit isn’t an effective deterrent to the will of advertising companies and tech giants.

Proper usage is realizing the place and definition of social media. Social media is defined as “websites and applications that enable users to create and share content or to participate in social networking.” It is an appliance, nothing more. However, the haunting word in this definition is ‘enable,’ which I will return to. But we as a world wide community do use it in this way, and the benefits of using it in this way are exceedingly helpful and innovative to our many societies.

It is important … that we resist the virtualization of our world. Social media is the gateway into that hell.”

Social media has saved countless lives. By enabling anyone to express their feelings or the complicated events of their lives in relative anonymity, we have opened a space for those struggling with mental illness to find comfort and treatment. According to a survey of teenagers conducted by HopeLab in 2018, “87% said they’d looked for some sort of health information online, including 39% who said they’d looked up information about depression. But just 20% said they’d used messaging, apps or texting on video chats to actually connect with a health professional.” I could throw around statistics for the rest of this article, but the truth is that the students here at Wake Forest know the role of social media in helping with depression. We have used it countless times to help our peers and to establish relationships with people we’ve never met, helping them with problems and mental issues in their lives and our own.

Petitions, political campaigns for change, charity foundations and self-run funds for millions of individuals in the world have all been uplifted through the apps that we use everyday; the needs of all these people have been fulfilled through a simple share of their story on many different accounts. In the refugee crisis that still continues to this day, social media has been indispensable to the United Nations High Commissioner for Refugees (UNHCR). The migrants who are in the most dangerous and inhospitable areas of the world are able to use apps like Facebook to communicate among each other, to guide fellow refugees to safety.

In the era of the coronavirus, app giants like Facebook and Twitter are renewing their fight against the spread of misinformation. By making the decision to give focus to reputable organizations like the World Health Organization (WHO) in the Newsfeed and giving more than $145 million in relief efforts, Facebook has done what should be required of any monopoly in the United States, dare I say it should give more financial aid to communities across the world and not capitalize on the wave of increased attention that consumers supply while they stay at home.

It is important, now more than ever, that we resist the virtualization of our world. Social media is the gateway into that hell. The positive impacts of social networking and applications that I have just detailed have been achieved in conjunction with real life. Make no mistake, there is a present danger in the horror that The Social Dilemma reveals to us.

But to avoid it, we must defamiliarize ourselves with the apps we use everyday, so that they don’t enable us to escape the harsh reality that we inhabit. We must push tech developers and the dominant networking companies in our country to make tools that help the world, not drug it.