Reflections on the Films of Our Youth 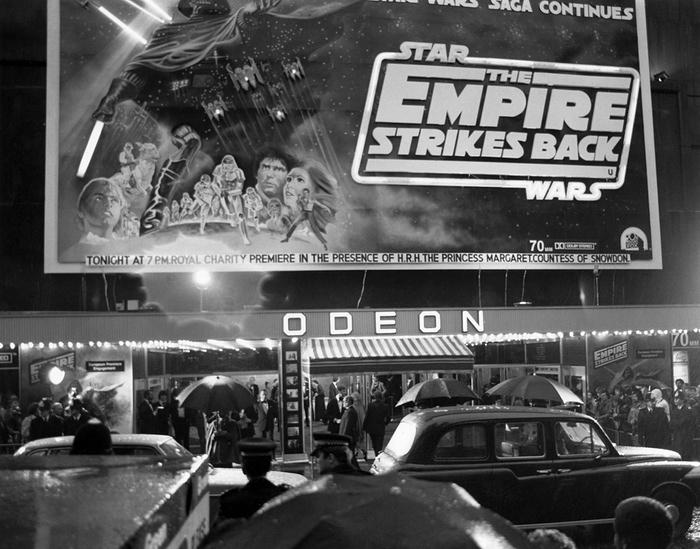 Think back to the movie moments that stuck with you, the moments you reenacted when you played with a sibling or a friend. Perhaps, you imitated an entire scene alone when no was looking.

Think back to the holiday season and the films that took over your television networks to rouse people into the Christmas spirit.

Think back to the movies that had characters and worlds you wish existed and scenes you hoped would play out in your life.

These films that we watched when we were young took us to other worlds.

December of 2015 featured the release of one of the most highly anticipated films of all time, Star Wars: The Force Awakens. People across a number of generations throughout the globe flocked to theatres to see this film.

You can ask some of the fans what it is about the franchise that is so significant to them, and you will get a variety of responses; however, I like to believe there are some overlying reasons that draw so many to this phenomenon.

One of the most exciting things that comes with the release of this new entry is the fact that many fans who lined up to see The Empire Strikes Back in 1980 were given the opportunity to bring their children to experience the magic they first witnessed in the ‘70s and ‘80s.

Many first saw these films in their youth and were attracted to the exploration of other galaxies, thus contributing to the expansion of imagination and curiosity of a universe that they were able to explore within the context of these films. People were given the opportunity to step out of the ordinary and into a film that broadens reality. So, these films are not only inherently entertaining, they also galvanize the audience, allowing them to feel dauntless and inspired.

These reactions are not exclusive to the Star Wars films, for those who feel indifferent towards the franchise. As I previously mentioned, these reactions can derive from the many films that inspired us when we watched them as children. Last year, I wrote about how many fans of the horror genre inadvertently enjoy those films for they anticipate certain reactions to be provoked by the film they are watching. This anticipation exists in many genres and films for we ultimately want to feel a response to what we are watching whether it may be fear, sympathy, humor, or creativity.

Therefore, there is an imaginative nature that encompasses us as we watch films though that aspect seems to fade as we grow older. We no longer find ourselves reenacting movie moments with our friends and we no longer watch those films repeatedly like we did as children; though when we do, we watch them fondly, remembering how much we used to cherish them.

So, the release of Star Wars: The Force Awakens was more than just a long-awaited sequel. It was an opportunity to revisit a time of our life when our imagination was free.