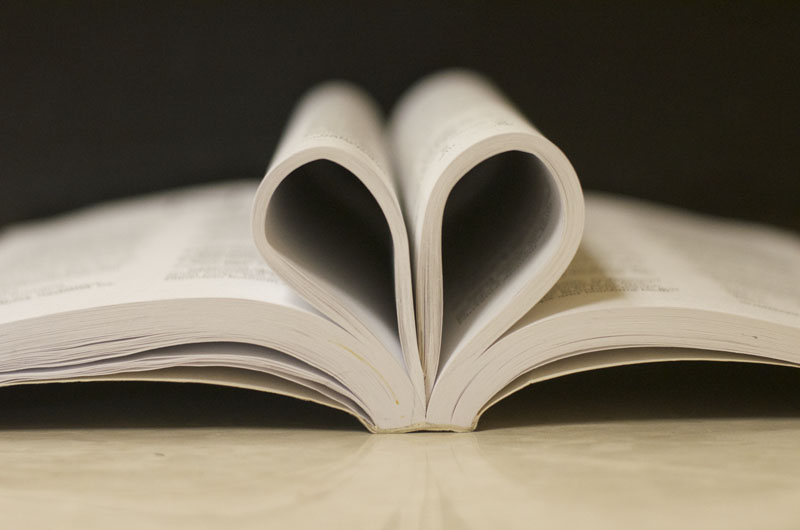 So you want to find a girlfriend. Or a boyfriend. Or just someone you can talk to and pretend to like. College is both a great and terrible place to find such things. And unless you meet someone immediately, that relationship is going to be preceded by a variety of people and experiences.

For better or worse, some college relationships will start as a hookup late one drunken night. That is certainly not to say there are not relationships that started before that stage, and those are wonderful as well — but if we’re facing facts, the vast majority of hookups begin when you’re out at night. The following is advice for how to prepare yourself for the possibility of what we college students like to call a “drunken hookup.” Those hookups most commonly start in a fraternity lounge or basement.

Obviously, the typical guy you will meet at a fraternity party will be a fraternity brother. Many are actually nice and are not what are colloquially known as “frat stars.” But you may meet that one brother who thinks an NBA jersey is appropriate attire for parties, class and beach weekend. Watch out for this type of guy — he may also be the guy who is trying to remember who you are the morning after.

Also, a word of warning: you can’t trust that people are who they say they are at a party. You’ll likely encounter one guy who will convince you he is on the golf or tennis team. He knows you don’t know if he is or not, are too intoxicated to Google it and simply don’t want to find out, because wouldn’t it be cool to hook up with an athlete?

Besides fraternity brothers, those parties will be littered with freshman boys that want to become brothers. And lots of upperclassmen girls who may not be able to tell the difference.

But by the time you get back to your place and he has told you numerous times he is a junior, the alcohol in him takes over and he lets you know he can’t go through with the night. And where do you have to drop him off? South campus, specifically South Hall. You have been duped by a freshman. Brush it off; it happens to the best of us.

These mistakes aside, here are a couple of straight forward ways to try to actually start a relationship at Wake Forest:

Give everyone a chance. Despite the jokes made in this article, just because they are not in Greek life or are in a certain sorority or fraternity does not mean they are  cookie cutter versions of that stereotype.
Unfortunately, it might take more than a perfectly executed bend and snap to get someone’s attention. Talk to people. A relationship won’t start if the person does not know you exist.
If you are stuck in the friend zone, you obviously have to change how that person thinks of you. Try to hang out with that person in a different setting and show them a side of you they have not seen.

In the end, though, you just never really know when you are going to meet a person you can date.

But what do I know about finding a relationship at college? I have been dating the same high school girlfriend for the past four years and she grew up eight minutes from my house in New Jersey. I met her on a school bus.

So have a little hope — you can find love in places outside of a frat party.