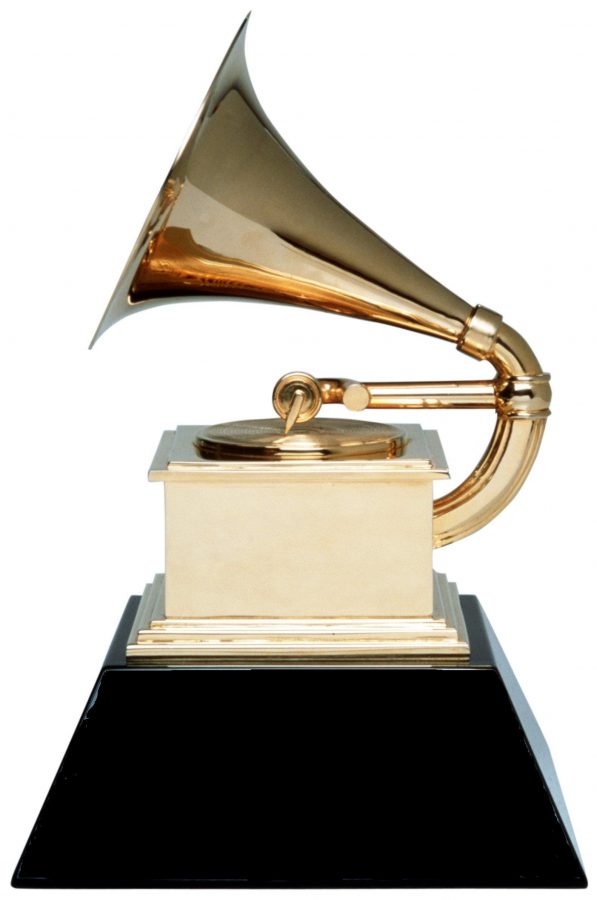 The nominations for the 58th Annual Grammy Awards were announced on Dec. 7, with Kendrick Lamar taking the top spot with 11 nominations.

Tied for second were The Weeknd and Taylor Swift, each with seven nominations. Music critics predict that these nominees will capture huge wins in three of the “big four” categories: Album of the Year, Song of the Year, Record of the Year and Best New Artist.

Wake Forest students, on the other hand, see potential sleeper picks within the lists of nominees and they shared their opinions on who will win the “big four” categories with the Life section. The Grammy Awards will be hosted on Feb. 15 in Los Angeles. Although there is still just a little less than one month to go, anticipation for the biggest night in music is already starting to grow here in Winston-Salem.

Album of the Year

The nominees for this category are: Sound & Color by Alabama Shakes, To Pimp a Butterfly by Kendrick Lamar, Traveller by Chris Stapleton, 1989 by Taylor Swift and Beauty Behind the Madness by The Weeknd. While critics predict a close race between Swift and Lamar, senior Emily Kolilias thinks that The Weeknd may provide a potential upset.

“It is obvious that Swift waited to release 1989 so that it would be considered for nomination in 2016 and not 2015. But that was before she knew she would have to face The Weeknd’s hugely popular album. I think it will be a toss-up between those two,” said Kolilias.

Freshman Emily Beeland agrees that Swift’s 1989 will make a splash in this category.

“I really appreciate how her music has developed since her first album,” said Beeland, “she stopped writing such ‘boy-crazy’ songs and started to develop an independent mindset.”

As for the other two nominees, freshman Val Abbruzzese said, “they are good albums, but alternative and country are not big enough genres right now to win in this category.”

Song of the Year

The nominees for this category are: “Alright” by Kendrick Lamar, “Blank Space” by Taylor Swift, “Girl Crush” by Little Big Town, “See You Again” by Wiz Khalifa ft. Charlie Puth and “Thinking Out Loud” by Ed Sheeran.

Could this be another huge win for Swift? Kolilias thinks so. “I think Swift has the best song out of the nominees, but will have tight competition from Sheeran. ‘Thinking Out Loud’ was such a huge song,” said Kolilias.

Abbruzzese and Beeland agreed. “Swift should win this category as well,” said Abbruzzese, “‘Blank Space’ was a powerful and influential song.”

“I like ‘Blank Space’ a lot, but ‘See You Again’ may give the song a run for its money due to its relevance to the death of Paul Walker,” said Beeland.

The statistics prove Beeland’s point. According to Pandora, “See You Again” would win out of the nominees for best song if amount of plays and thumbs-up were considered in the criteria.

As for “Girl Crush” and “Alright,” the tunes are up for nomination for Best Country Song and Best Rap Song, respectively. “They should and probably will win in these categories,” said Kolilias.

Record of the Year

The nominees for this category are: Thinking Out Loud by Ed Sheeran, Can’t Feel My Face by The Weeknd, Uptown Funk by Mark Ronson and Bruno Mars, Blank Space by Taylor Swift and Really Love by D’Angelo and The Vanguard.

According to Pandora, the most played and liked record of the year was Can’t Feel My Face by the Weeknd.

Beeland does not think The Weeknd will win in this category, however. “Can’t Feel My Face is catchy without a doubt, but it is kind of pointless and lacks meaning,” said Beeland.

Kolilias and Abbruzzese think that Swift may once again come up with a win in this category, but that ultimately Uptown Funk is the record of the year.

“It’s not just one of the biggest records of the year, it’s one of those records that will go down as a classic,” said Abbruzzese.

According to the charts, Abbruzzese may be right. Uptown Funk set a record for the most streams in a week in the United States with 4.8 million streams. The record also sat on top of the US Billboard Hot 100 chart for 14 consecutive weeks.

“Uptown Funk is a quintessential party song now and will probably remain so for a long time. That should say something about its chances to win Record of the Year,” said Kolilias.

The Wake Forest students agreed that this will be a three-horse race between Sam Hunt, Tori Kelly and Meghan Trainor.

“I think it will be Hunt due the popularity of ‘House Party’ and how he brings R&B and pop into country music. He is starting to recreate the genre,” said Kolilias.

According to Beeland, the favorite to win this category should be Trainor.

“Although I am not a huge fan of her music, she was all you heard over the summer and her album was a big success,” said Beeland.

Trainor’s album debuted at number one on the Billboard 200 chart and contained four top-twenty singles. According to Pandora, the plays and likes of listeners would also predict a win for Trainor in this category.

“I’m not that familiar with any of the artists in the category, but I think Kelly and Trainor both have really great voices and should be favorites to win,” said Abbruzzese.

This year’s winners will be announced at the Grammy Awards, broadcasted on CBS at 8/7c.