Summer school can be surprisingly fun 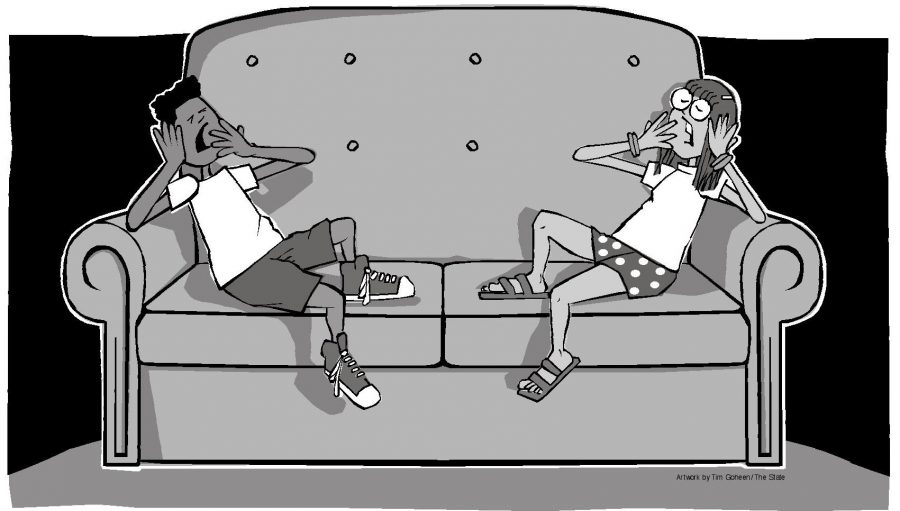 It was May 7, and I had just completed my last final for the spring semester. After another grinder of an academic term, the only thing I was looking forward to was the idea of being able to catch up on some sleep and not worry about any Wake-work for a very long time. But as I was packing up my dorm, I remembered: I signed up for summer school. I thought to myself, “This school has been kicking my ass for the past nine months. Why the hell did I sign up for a summer of that?” I figured a summer at Wake Forest would be just as intense as the normal school year — yet, I’m glad to say I couldn’t have been more wrong.

Wake Forest in the summer is much different than during the school year. Taking a summer class here is kind of like ordering a meal off the kid’s menu rather than the adult one, or like playing football against Elon compared to playing Florida State. For once, you get a small breather where you’re able to obtain that work-life, social-life balance you’ve been chasing for the past two or three years.

This past summer, I took the summer management program. Wake Forest’s summer management program is offered through the business school and gives non-business students a crash course in business fundamentals. Considering the program allows you to score eight credits in five weeks, I figured the course material would be rigorous and intense, forcing me to pull those all nighters that all the finance students brag, uh, I mean, complain, about.

The summer management program meets Monday through Friday from 9:25 a.m. to 2:20 p.m. (with a one hour lunch break at 12 p.m.), so based off the schedule alone, I figured I was in for a rough summer. However, I was pleasantly surprised to find out that both the professors and the students realized it was summer time, and everyone needed a break from the normal intensity that is Work Forest.

On the first day of the summer management program, the director Ben King noted that all the students in the program had decided to opt out on other potential summer plans, such as going abroad or doing an internship, to instead stay at Wake Forest to take some additional courses. Professor King said that he appreciated our decision, and in return, he promised not to ruin our summers with piles of homework. I felt that all the professors in the summer management program lived up to that promise. Even though we did have class for the majority of the day, professors kept the courses interesting, encouraged conversation, and rarely gave out any homework other than some light reading.

With that being the case, the fun could begin as soon as classes ended. Most students live off-campus during the summer session, so instead of drudging back to one of the quad dorms and being separated throughout the campus, friends would find ways to meet up either at the Deacon Station pool or Palmer-Piccolo volleyball courts to spend the afternoons together. On the off-chance it was a cloudy day, you could sneak in a nice little nap without the worry of falling behind on work. With the extended free time, students are able to better explore Winston-Salem by heading out to Dash baseball games or the Yadkin Valley wineries and vineyards.

It’s hard to admit that the competitive atmosphere that surrounds the Wake Forest campus isn’t an integral part of the school’s climate, but I feel the summer is a pleasant release from that type of mentality. Summer courses at Wake allow you to relax and reset while still getting some much needed credits. It’s sort of like playing a video game on the “Beginner” level rather than “All-Star.” Although it may sound crazy, I feel the best way to get a break from Wake Forest in the summer, is to actually spend your summer at Wake Forest.