“Save Second Base” sexualizes women 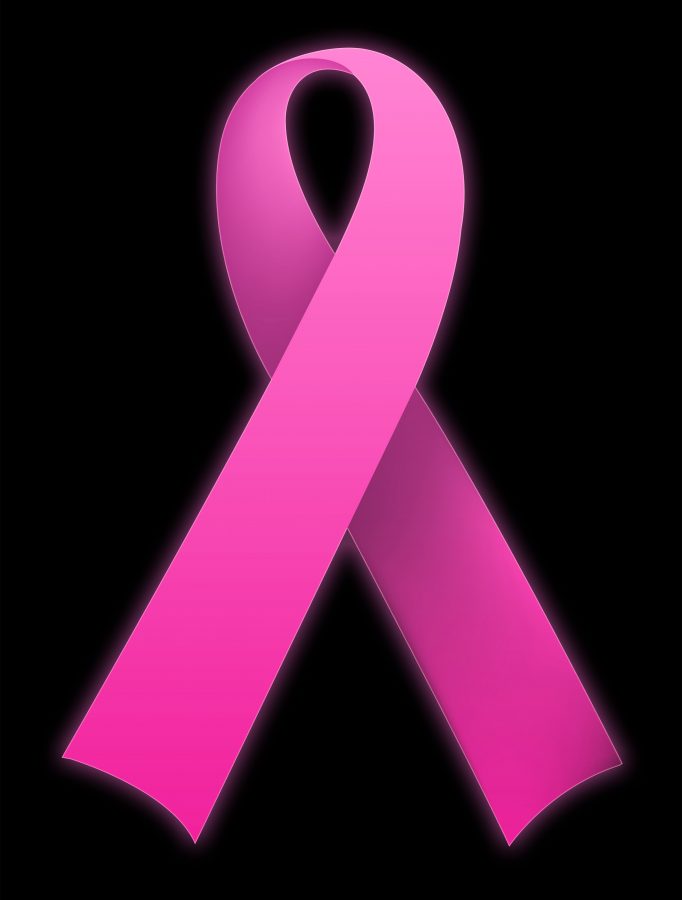 The fashion show is a yearly event, well- attended by Panhellenic sorority members and no doubt raising a great deal of money for this cause. T-shirts were sold for the event branding the slogan “Save Second Base” as the theme for the fundraiser. As a member of a Panhellenic sorority, I was shocked and embarrassed to see that this phrase was used.

I wrongfully assumed that by now, Wake Forest University students would have grasped the harmful implications of the sexualization of breast cancer awareness. As bright young women who strive to repre-

It is harmful to turn right around and make a very serious and personal women’s health issue an object of male desire.”

sent ourselves intelligently and respectfully, we should be able to take a critical look at women’s health issues without resorting to harmful tropes to gain a laugh or grab at- tention.

Let’s be honest, when we are “saving sec- ond base” what we are saving is a good time for a man in the back seat of his mom’s car in high school.

Using this language immediately makes breast cancer a “men’s issue.” Last week at Trailblaze events, over 200 students, in- cluding members of Panhel sororities, got together to talk about the dangerous lived consequences of the sexualization of wom- en’s bodies on campus.

It is harmful to turn right around and make a very serious and personal women’s health issue an object of male desire.

Sexualizing women’s breasts does not do anything to raise awareness by “grabbing attention.” People’s attention is grabbed ev- ery day by the dehumanization of women’s bodies as a source of pleasure, rather than

bodies attached to a feeling, loving human being.

I don’t know about others, but when I think about breast cancer, I think about the heartbreak I felt when I found out my aunt was diagnosed with the disease last year.

It wasn’t an issue of “boobies,” it was an issue of a mother, sister, leader, and friend receiving the worst news of her life and hav- ing to undergo painful treatments and sur- geries.

These words have consequences. Dehu- manizing women’s breasts as saving the “boobies,” “ta-tas” or “second base,” sepa- rates the women from her breasts which has broader implications as to how we treat women’s health beyond breast cancer fun- draisers.

What does it mean if the only way we feel comfortable talking about women’s health is through sexualized or joking terms?

Saying that “language doesn’t matter as long as the funds are raised” is fine, if you really don’t care about the consequences of your actions beyond the dollar signs you claim at the end of your fundraiser.

Implying that women’s breasts should be saved for the pleasure of men does us as women a grave disservice. As women, espe- cially as Panhellenic women who have com- mitted ourselves to uplifting and support-

ing one another as powerful, passionate, and intelligent whole persons, we must be vigilant that our actions do not have harm- ful implications for the one in five of us who will, statistically, develop this disease.