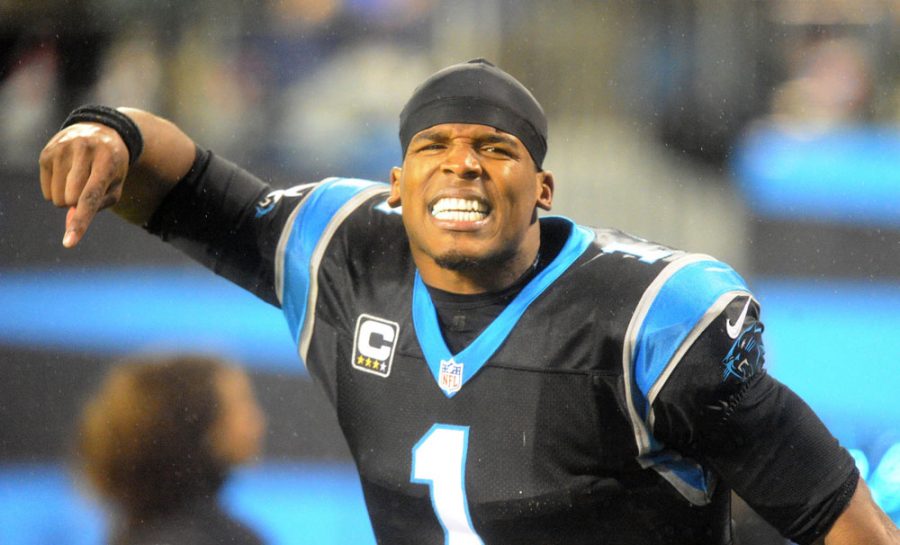 As Week 8 of the NFL concludes, there were a number of notable performances and high-scoring games, including one that left only four undefeated teams remaining going into Week 9.

With the best performances and outcomes, the games of the week are: Giants at Saints, Packers at Broncos and Colts at Panthers.

In a game with an NFL record 13 scoring passes, the New Orleans Saints squeezed by the visiting New York Giants with a 51-yard field goal as time expired late Sunday afternoon.

Drew Brees, quarterback for the Saints, had the game of his life throwing for 511 yards with an NFL record seven passing touchdowns. On the other side, Eli Manning did not do too badly himself, throwing for 350 yards and six touchdowns. Giants WR, Odell Beckham, caught three of Manning’s touchdown passes along with five more completions totaling 130 yards on the day.

Thanks to a facemask penalty against the Giants on the final kickoff, this shootout ended with a 50-yard field goal by recently signed Saints kicker Kai Forbath.

In a battle of the undefeated, the Denver Broncos won big over the visiting Packers on Sunday Night Football.

Aaron Rodgers was held to only 77 yards on 14 completions, while Peyton Manning threw for 340 yards on 21 completions in front of a home crowd.

On the ground, Broncos runningback C.J. Anderson ran for 101 yards on 14 carries with a touchdown as Denver improved to 7-0, remaining one of four teams in the NFL still undefeated through Week 8.

This is the first time Denver has reached 7-0 since 1998, the year they won the Super Bowl. Meanwhile, Green Bay moved to 6-1, taking their first loss of the season.

Despite an impressive 17-point comeback late in the fourth quarter of Monday night’s rainy game, the Indianapolis Colts lost a close one in overtime.

Andrew Luck, who threw for 231 yards with two touchdowns, had an impressive rally, erasing the 17-point deficit within the final eight minutes of the game.

Andre Johnson, with whom Luck connected on one of the late touchdowns, also caught three more passes, totaling 81 yards for the game. Both teams exchanged field goals in overtime until Luke Kuechly came up with the game-winning interception in overtime that led to a Graham Gano 52-yard field goal.

Panthers quarterback Cam Newton threw for 248 yards with two touchdowns, while runningback Jonathan Stewart ran for 82 yards with a touchdown, as the Panthers improved to 7-0.

With this win, the Carolina Panthers remain the NFC’s only unbeaten team. They also join the Patriots, Broncos and Bengals as one of four unbeaten teams left in the NFL.