You can live without a cell phone 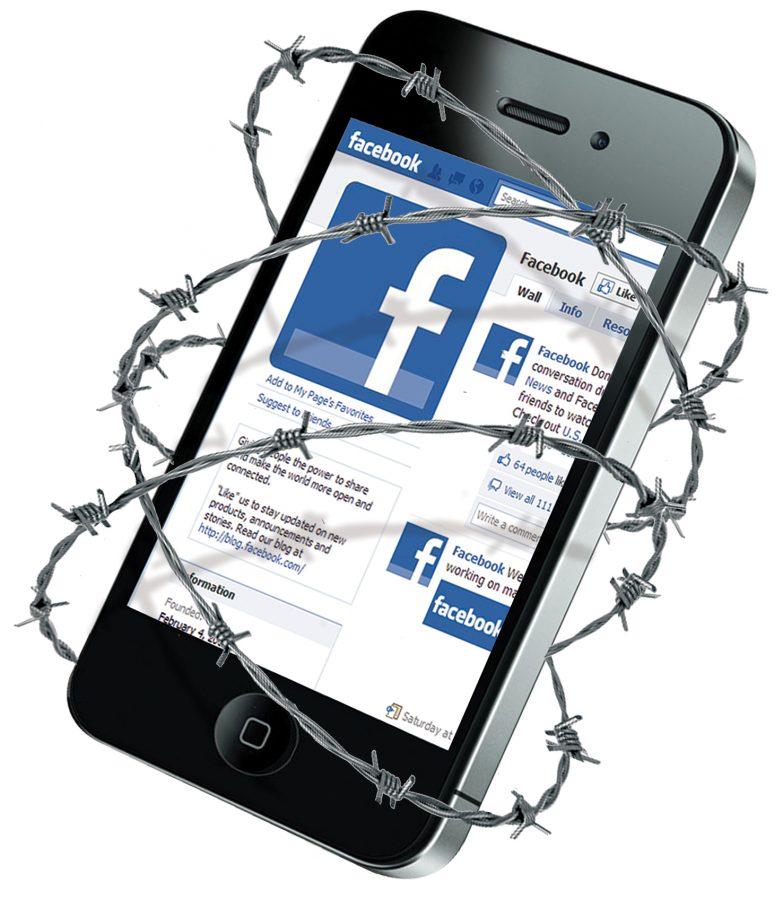 My month without my cell phone was one of the most annoying yet insightful months of my life.

After it was stolen at a party, I had an annoying and stressful series of events that kept me from being able to acquire a phone, and thus launched my marathon month of communicating via Facebook messenger.

At first, my missing phone was a thing to joke about; my optimism at the possibility of finding it pushed me to wait instead of logically just purchasing a new one. But, as my hope for finding the phone dwindled, I grudgingly started relying on my email and Facebook messenger to communicate with friends and family. Time passed, and with that time I began to notice how not having a phone in this day and age affects day to day life.

Here are a few things I learned:

You never know what time it is, ever.
People don’t have the Messenger app, so they will oftentimes respond days later to a question you needed answered that day.
No group messaging.
A ThinkPad is much harder to walk around with than a cell phone (and much more embarrassing).
No Snapchat, Instagram or Twitter.
It’s hard to make plans with people.
Though these definitely sucked, I was also able to witness the positive effects that my lack of a cell phone had on my life:
I was able to go a whole meal with friends without being on my phone.
I was able to be more intentional about my time.
I was able to stick to my plans more.
I learned to work out without music (a feat I thought was altogether impossible).
I learned who would take the time to respond on messenger.
I spent more time studying without distraction.
I was able to spend more time with my own thoughts.

Though this month was stressful and inconvenient for my friends and myself (sorry guys), my lack of being attached to my phone, in a way, freed me from the social pressure that having a phone has placed on our generation.

Without the constant need to update the world on what I was doing, I was able to live more independently, study more efficiently and spend my time more wisely. Now that I have a phone again, I am able to use what I learned in life today. For example, I continue to put away my phone during studying and meals.

It also taught me to be more responsible with my possessions. Cell phones shouldn’t be taken for granted, and though I learned so much from that month, I am very grateful to have gotten it back.

If you lose your phone, it’s not the end of the world. Maybe you’ll learn something too from your time away from a cell phone!