Musicians should not stream their music 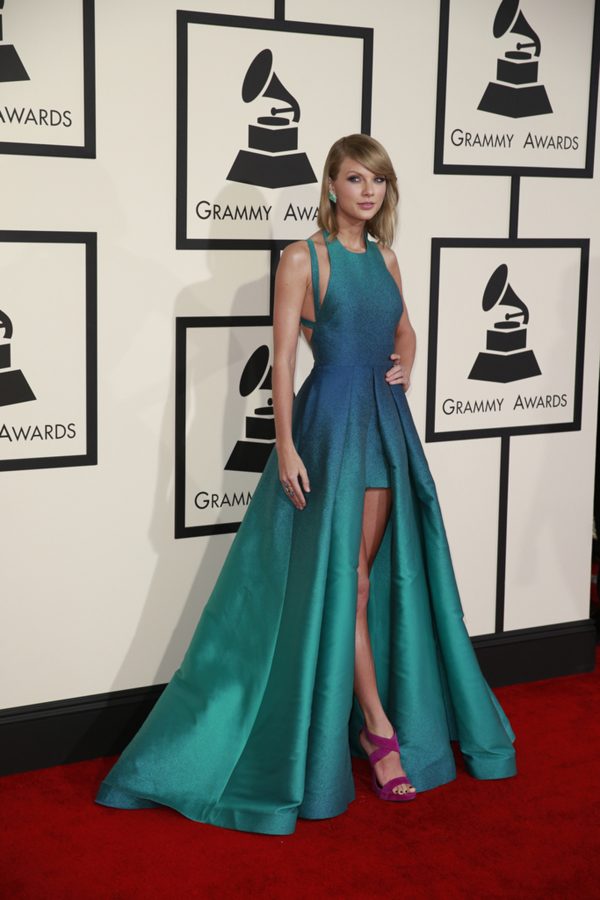 Pop music superstar Taylor Swift has a lot more to offer than just up-tempo beats and lyrics about ex-boyfriends.

Her recent decisions regarding Spotify and Apple Music have had repercussions around the music industry and many other musicians have begun to take notice. Her marketing and economics are beginning to set new standards in the business.

Swift released her album 1989 in October 2014. It debuted as number 1 on Billboard’s top 100 list, remaining there for months. So far, it has sold over 5 million copies worldwide.

The album sold over a million copies in the first week, making Swift the first artist to have sold so many with three consecutive albums. All of her albums have gone on to billboard success, but 1989 has been record-breaking.

What caused Swift’s huge success with the album?

After the release of 1989, Swift removed all of her music from Spotify, the instant streaming music app. Spotify is great for consumers, but does not provide much profit for musicians, as they only receive about 75 cents per song play.

When Swift removed her music from the app, she forced consumers to pay for her album through iTunes or by buying the hard copy. YouTube was also intensely monitored; most pirated versions of the album were removed from the site.

This was simple, but incredibly effective economics; Swift decreased the supply by cutting off her music from the free app.

Intensely promoting her album and labeling it her first official pop album also increased the demand.

Furthermore, Swift has had great success at marketing herself as a kind of brand. There is only one Taylor Swift, and as she grows more famous, the demand curve for Swift sharply increases. Since demand increased and supply decreased suddenly, Swift was able to inflate the price of her album. In addition, Swift released multiple singles prior to the release of the album.

These singles, such as “Shake it Off,” were all extremely successful in their radio release before the actual album dropped.

Swift was essentially able to charge consumers twice for the same song; once as a single, and a second time on the album.

The company planned to launch a new music streaming service that would provide the first three months free to consumers.

However, its policy included not paying artists for those free months.

Swift promptly wrote an open letter addressing Apple’s CEO, asking him to change the policy and pay musicians. In the letter, Swift argued that she was asking for a change not for herself, but on behalf of the many up-and-coming musicians that did not have a voice loud enough to be heard.

By marketing herself as a champion of the humble, Swift once again was incredibly successful in creating a new public image for herself.

Due to Swift’s recent successes, other artists have started to follow suit. Adele recently released a new album, 25, which she kept off of Spotify. It has gone on to outsell even Swift’s 1989.

For big names in the music industry, Swift’s business plan is beginning to catch on.

Simply by utilizing the laws of supply and demand, Swift was able to exponentially increase her profits. By marketing herself as a non-substitutable good, she was able to increase her demand.

Her switch to a new genre of music was a clever branding tactic that, coupled with her new status as defender of the small guys, has given her a new public image and added to her success. Justin Bieber should take note.