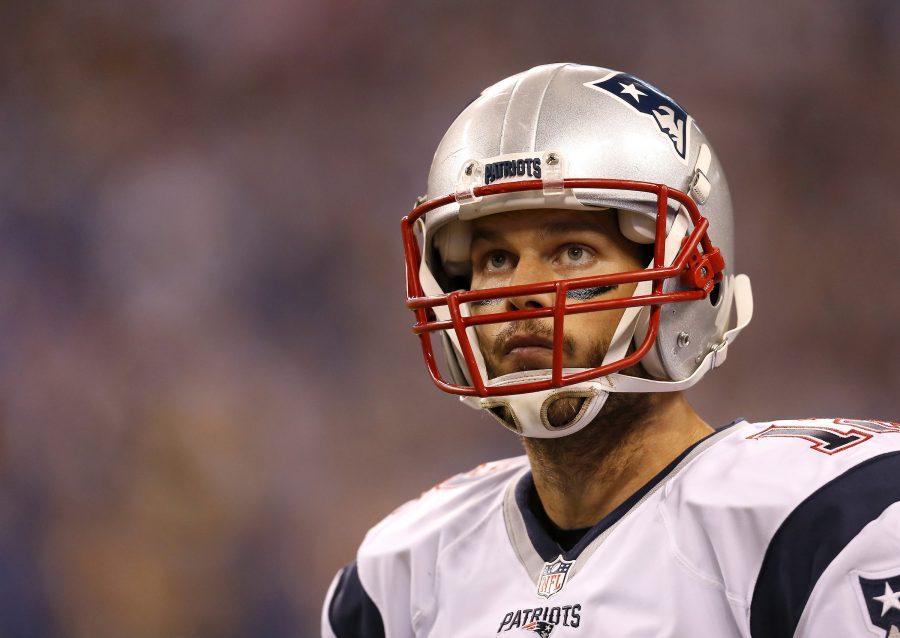 As an interesting NFL Week 12 wraps up, there now remains only one undefeated team. While the Patriots lost a close one in Denver, the Carolina Panthers improved to 11-0 this week following the win against Dallas on Thanksgiving Day. The full slate of games provided upsets, notable as well as dominant performances and a couple of key injuries leaving potential playoff teams in trouble. Here is a quick recap of the three most important games from Week 12 of the NFL.

Squaring off against the hottest team in the NFL, the Dallas Cowboys hosted the Carolina Panthers in a Thanksgiving Day matchup this week. Carolina prevailed with the help of the defense, who returned two of Romo’s three interceptions.

Luke Keuchly was responsible for two of these interceptions, one of which he brought back for a touchdown. A big injury in this game was Tony Romo. Romo’s day and season were cut short with a re-injured left shoulder. Carolina is now 11-0 on the season and their NFC South lead continues to increase. A struggling Cowboys team, on the other hand, fell to 3-8 and lost their quarterback for the second time this season.

In a high-scoring game, Russell Wilson and the Seahawks came out on top of the visiting Steelers to remain alive in the playoff hunt. Wilson threw a career high, five touchdowns with 345 yards, in the win.

Doug Baldwin caught three of these touchdowns, two of them in the final minutes of the game. On the losing side, Ben Roethlisberger threw for 456 yards with one touchdown and two interceptions. The Seahawks were on the uphill side of this offensive shootout, winning it 39-30. Seattle improved to 6-5 on the season, while Pittsburgh fell to 6-5 but remain close in the hunt for the AFC North division title.

The Patriots took their first loss of the season on a snowy night in Denver last Sunday. Brock Osweiler, who took the place of injured Peyton Manning, overcame a 14-point deficit to help the Broncos win it in overtime. Tom Brady, who threw for 280 yards with three touchdowns, lost one of his favorite targets as Rob Gronkowski went down with a minor knee injury late in the game.

Despite Stephen Gostowski’s game-tying field goal with seconds remaining, the Patriots fell to 10-1 on the season and Denver improved to 9-2 without their star quarterback Manning, who is out with a foot injury.

The Panthers look to continue their road to perfection in New Orleans next Sunday afternoon.