Aubrey Gordon, a body positive Instagram influencer and author, now has a podcast 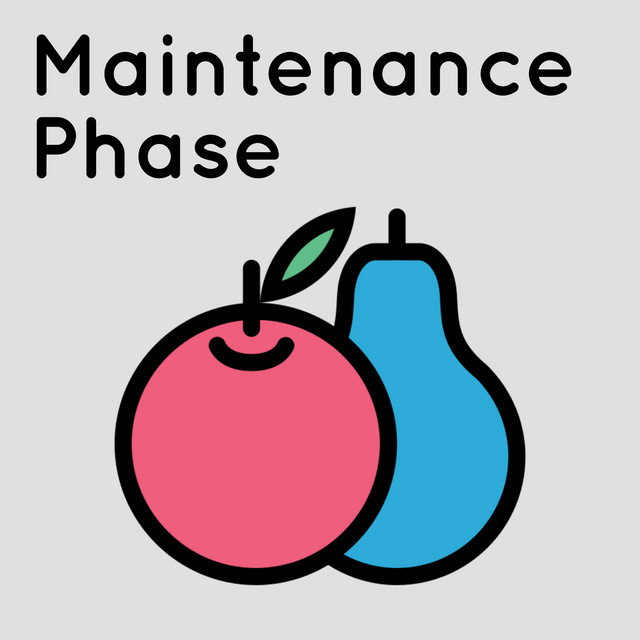 If you don’t know @yrfatfriend on Instagram, you should. Whether you’re thin, fat or somewhere in between, fatphobia still exists, and Aubrey Gordon, the woman behind @yrfatfriend, is here to talk about it.

Up until very recently, Aubrey Gordon has been an anonymous essayist. Within the past two weeks, she has come out with her name in anticipation of her new book she is releasing, What We Don’t Talk About When We Talk About Fat, as well as her brand new collaborative podcast with Michael Hobbes, named Maintenance Phase.

“We have, sort of, very conveniently as a culture, just collapsed our definition of health into our visual assessment of our own weight. […] Even very smart people accept fully that how fat you are indicates how healthy you are,” says Gordon, who identifies as fat.

Maintenance Phase is a podcast that, according to their Spotify synopsis, works in “Debunking the junk science behind health fads, wellness scams and nonsensical nutrition advice.”

When referring to other ‘wellness’ podcasts, Hobbes notes that, “A lot of other shows seem to have this sort of ‘Are fat people people?’ sort of vibe.” Gordon then goes on to say that Maintenance Phase will operate under the assumption that fat people are, in fact, just as much people as thin people are.

As a self-identified plus-size girl listening to this podcast, I’ve found freedom in Gordon and Hobbes words. The work they’re doing to break down anti-fat bias as an understandable and approachable concept is incredible, being that it is so controversial at this time. While Hobbes point of many questioning the humanity of fat people may seem funny, it is also realistic. Gordon and Hobbes go on to talk about Gordon’s experience at a doctor’s office, in which Gordon was prescribed a cholesterol-lowering drug that lowered her cholesterol to a dangerous point — because she had no cholesterol problems to begin with.

Maintenance Phase also tackles the tough question of whether or not we are fully responsible for our own health, and if we should be held accountable for it. Gordon and Hobbes suggest, whether we are healthy, unhealthy, fat, thin or any combination of these terms, that first, unhealthy people are still people who have the same moral strength as healthy people and, secondly, that health is far from one-dimensional. When we view health through a lens of just weight, we don’t get the full picture of socioeconomic, racial, gendered, financial or emotional factors that may play into one’s holistic health.

There are many reasons someone may be fat, and, at the same time, these reasons are completely irrelevant to the way fat people should be treated. If you gained weight on medication, if you have an eating disorder, if you have a hormone disorder, or if you just eat a lot of food, you should be treated with the same amount of respect that anyone else would be. Yes, we are generally responsible for the factors of our health which we can control, and at the same time, there are more uncontrollable factors that play into health than there are controllable ones. “Weight and health are two distinct concepts,” says Hobbes, “and sometimes they overlap, and sometimes they don’t.”

Maintenance Phase, though only one episode has been released as of Oct. 18, does a great job of explaining fat politics to its listeners. If you are at all interested in resolving your own personal anti-fat bias, if you are interested in debunking health myths, or if you hate me for writing this article and want to hear what exactly I’m referring to, be sure to check out the first episode of Maintenance Phase and its second episode, which will air on Oct. 20.

Maintenance Phase is available on all platforms, including Spotify and Apple Music.