CFB: Big Ten set to return with a bang 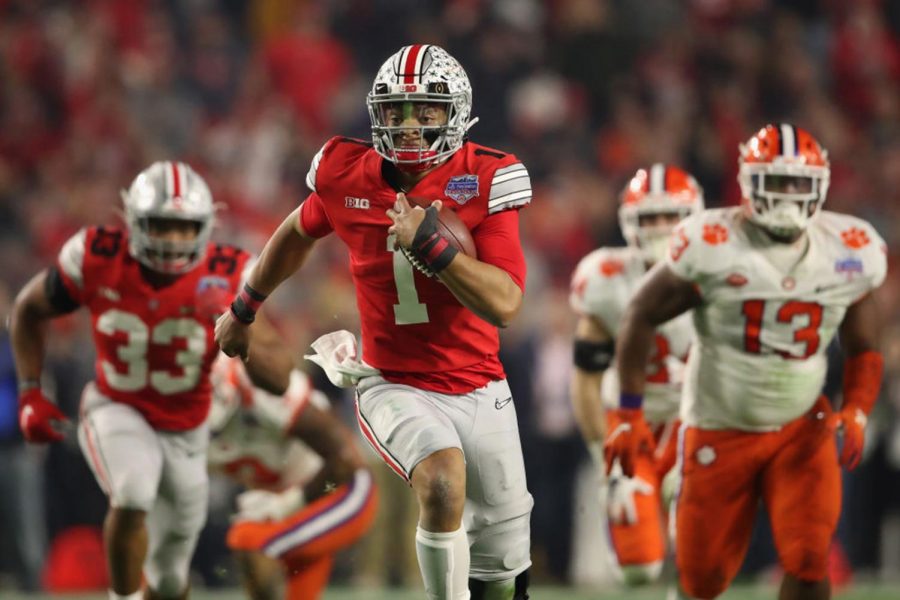 After months of tireless debate and speculation, the Big Ten is finally set to return this weekend with an enticing slate of games to kick things off. The conference itself is in a unique position; with other major conferences such as the SEC and ACC already in full swing, it’ll be interesting to see how the addition of a new set of playoff contenders alters the CFB playoff landscape. This weekend represents a huge step forward for college football itself, as the league edges closer to regaining some sense of normalcy as the season progresses. Here’s a look at some of the most meaningful matchups for the first week of the Big Ten season:

The fighting Illini will have their work cut out for them as they venture into Wisconsin’s Camp Randall, a historically tough venue for visiting teams under any circumstances. This year, especially, look for the Badgers to come out looking for blood as they begin their quest for the Big Ten title that’s eluded them so frequently in recent years. However, Wisconsin will be forced to roll with backup QB Graham Mertz after losing starter Jack Coan to a foot injury during the preseason (per ourlads.com, CBS Sports, and ESPN), which could open a chink in the Badgers’ armor.

The Buckeye faithful will finally get a look at the highly touted Ohio State offense as the unranked Nebraska Cornhuskers march into Columbus. Ohio State QB and preseason Heisman contender Justin Fields is coming off an outstanding 2019 campaign in which he threw for 41 touchdowns and nearly 3,300 yards; safe to say he’ll be poised for another explosive performance come Saturday afternoon. QB Adrian Martinez gets the starting nod for the Cornhuskers as Nebraska will look to pull off a shocking upset on the road.

Keep your eyes trained on Bloomington as the Indiana Hoosiers host Big Ten powerhouse Penn State on Saturday afternoon. Penn State seems to be in the hunt for the Big Ten Championship nearly every single season, and this year is no different. James Franklin’s squad will lean on veteran QB Sean Clifford (per ourlads.com) who returns from a solid showing in 2019 (23 passing touchdowns) as the Nittany Lions begin the mad dash to secure a berth in the Big Ten Championship game at the end of the regular season. Indiana opens as a 6.5-point underdog in the season opener and will need a bit of magic to avoid starting 0-1.

This matchup between two evenly matched squads should provide some quality football during the primetime slot on Saturday evening. Minnesota turned heads nationwide last season as they rocketed out to a 9-0 start before dropping a close one to Iowa on the road. Even so, the Golden Gophers finished at 11-2, capping off the season with an impressive 31-24 win against No. 12 Auburn in the Outback Bowl. Look for standout QB Tanner Morgan to shoulder the load offensively (per ourlads.com) as Minnesota aims to pick up right where they left off. Jim Harbaugh’s Michigan Wolverines begin the season with high hopes after a 2019 run that featured noteworthy wins over No.14 Iowa and No. 8 Notre Dame. The Wolverines will trot out untested sophomore QB Joe Milton (Mlive.com); his performance will certainly be one of the keys to a Michigan victory. Both of these teams hope to start off this unprecedented season on a positive note with a resume-building win under the lights.

Editor’s Note: *all depth chart information from ESPN and ourlads.com