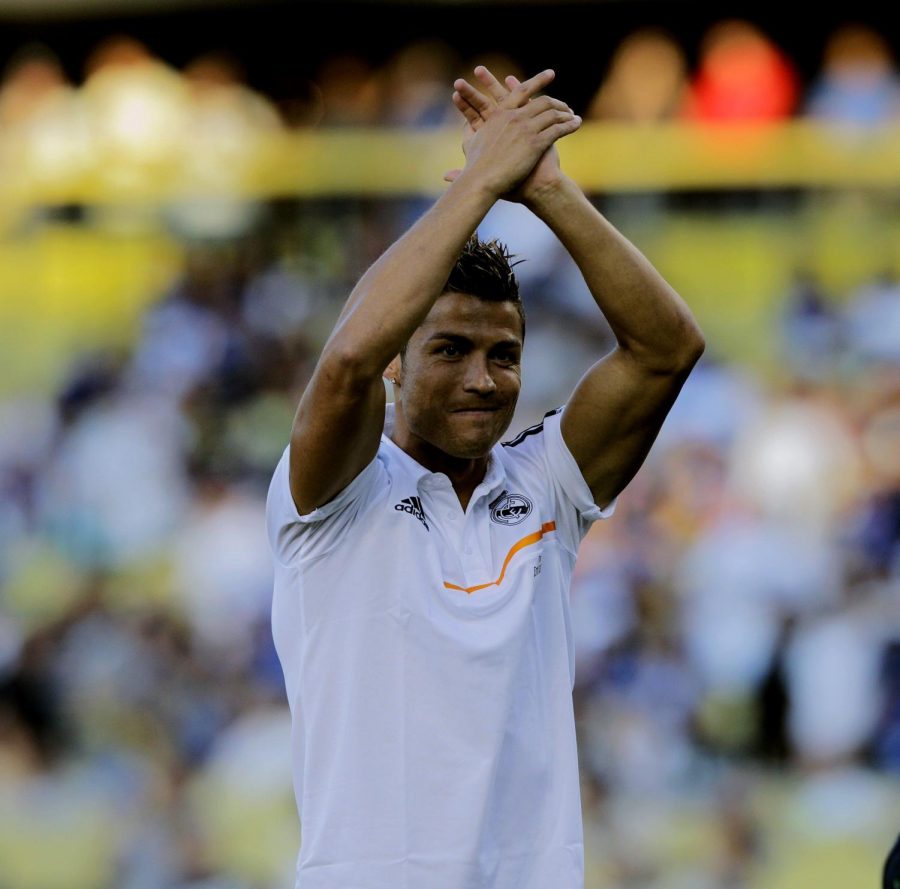 As Portugal handily defeated Sweden in a UEFA Nations League match, their star forward and one of the planet’s most famous athletes, Cristiano Ronaldo, sat in the back of an air ambulance as he flew from Portugal back to his luxurious villa in Turin, Italy. Just days after posting a photo of himself and his Portugese teammates enjoying a non-socially distanced team meal, Ronaldo became the latest, and perhaps most famous, athlete to test positive for COVID-19 amid record-shattering rising case counts across Europe.

Like many of the world’s top players, Ronaldo had been with his national team (rather than his club team Juventus) during the latest international break. The international break often serves as a headache for club supporters and fans, with managers bemoaning the injury risks and fans decrying the boredom of a weekend without their favored teams.

The break, and the competitions within, do have defenders. The Nations League, however, has proved especially polarizing as some call it glorified friendlies while others celebrate its creation of an equal playing field for all European teams. The competition splits Europe into four tiers, with the top-tier generating blockbuster matches between teams like France, Germany, Spain, and Portugal, while the bottom tier gives opportunity for micro-states to record some of the first wins or draws in their history (San Marino celebrated raucously after drawing Liechtenstein 0-0).

But coronavirus has added a new, extraneous factor that has forced national teams into quarantine and disrupted any sense of normality in the European soccer world. Even before the break, players had been forced to miss games after positive diagnoses. Liverpool recently played without their new signing Thiago and star Senegalese forward Sadio Mane in their 7-2 loss to Aston Villa, after each tested positive. In Italy, Napoli were forced to forfeit against Juventus after the Neapolitan health authority ordered the team to stay home after multiple positive tests.

Yet as players flew around the world to play in a series of games, interacting with players from different teams with different health protocols, the spread of the virus has prompted questions as to whether the international break should have even been played.

The MLS does not observe the international break, meaning players who are called up to their respective national teams miss crucial late-season games for their club. This situation was only made worse as Peruvian Raul Ruidiaz of the Seattle Sounders tested positive along with another member of the national team.

The MLS has already been forced into a number of COVID-19 postponements, as the Colorado Rapids suffered an outbreak. As a result, the Denver club hasn’t played a match since Sept. 23. Minnesota, Columbus and Orlando have also had games postponed after positive tests among players and staff.

No positives or postponements compare to the frenzy associated with Ronaldo’s. This positive and subsequent actions have prompted criticism from top government officials, a total isolation of the Juventus first team (after American Weston Mckinnie also tested positive), and all-out panic as Italy recently recorded its two highest days of infection over the weekend. The Italian Sports Minister accused Ronaldo of breaking the rules in his return, prompting Ronaldo to call him a liar in what became a quickly escalating public row. The Minister, Vincenzo Spadafora, responded in an interview with Italian news service Ansa, saying, “The fame and skill of certain players does not entitle them to be arrogant, disrespectful to the institutions and to lie.”

As fans slowly trickle back into stadiums in some countries across Europe, the feared second wave of COVID-19 infections threatens to upend the hoped return of normalcy and keep the world’s biggest sports stars out of the action.