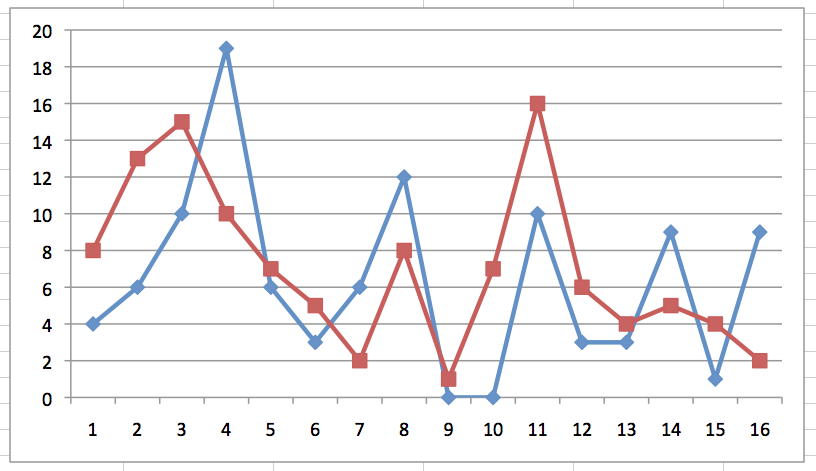 The fall semester of 2015 showed an increase in the number of patients treated by Wake Forest EMS due to alcohol consumption related incidents, according to data released by Student Health Services.

While the total number of incidents increased from 101 in Fall 2014 to 113 in Fall 2015, fewer students were transported to the hospital, with 74 transported in the fall semester of 2014 and 63 transported last semester.

“We’ve worked with Wake Forest EMS to better identify if a student needs to be brought to the hospital or can be managed here at student health,” said Associate Director of Student Health and Wake EMS advisor Darren Aaron.

“It is true, the rigor of academics at Wake Forest can be stressful.,” Goldstein said. “Yet, the rigor of professional life after college is stressful too. In fact, many of life’s challenges are stressful.  It isn’t healthy, safe, or sustainable to drink heavily as an outlet for stress,”

“As Dean of Students, I am very concerned about high-risk alcohol use in our community and the related harm experienced by students,” Goldstein said.

“Wake Forest will see a reduction in alcohol-related hospital transports when more students actively discourage harmful alcohol consumption among their friends and peers,” Goldstein said. “Most undergraduates acknowledge these problems and see it occurring around them.  Student leadership is needed.”

“Curbing student alcohol incidents definitely has been a huge focus of the division of campus life, and I hope that it is making a difference,” Aaron said,  “But time will tell. Fingers are definitely crossed that the spring semester is going to be better than previous years.”