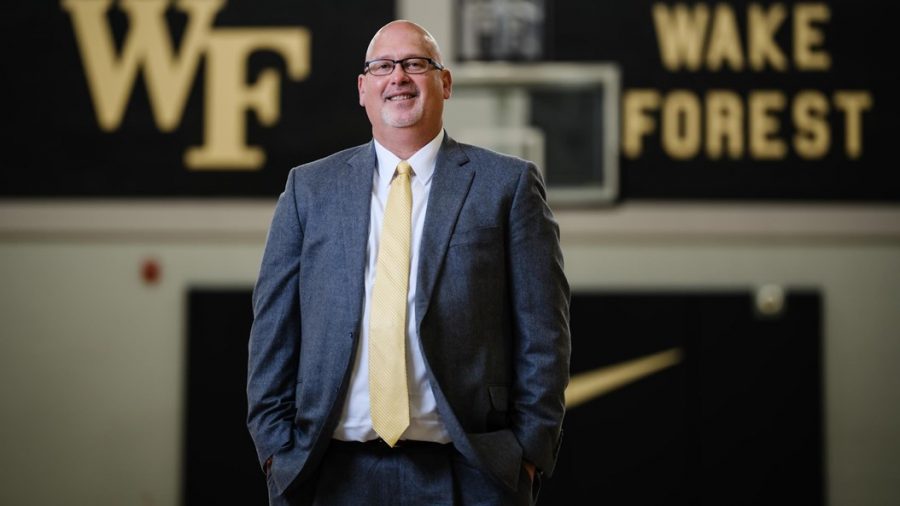 The Masters isn’t the only important tournament taking place in November 2020. From the 25th through the 27th, the Steve Forbes era and 2020-21 men’s basketball season will be getting underway with the Mako Medical Wake Forest Classic, a four team round robin tournament, featuring three straight days of doubleheaders at the Lawrence Joel Veterans Memorial Coliseum.

“Our players and staff are excited to open the season with the Mako Medical Wake Forest Classic inside Joel Coliseum,” said Coach Forbes. “We are extremely appreciative of our University leadership, Winston-Salem, and all three schools for their commitment to begin this season in a safe and healthy environment and provide our players the chance to compete.”

The three schools Forbes speaks of are Longwood University of the Big South, Delaware State of the MEAC, and Alabama State of the SWAC. These teams are all projected to finish in the bottom third of their respective bottom tier mid-major conferences. A loss against any of these teams would make for a very uninspiring start to the season.

All four teams will be participating in the ACC’s COVID-19 testing protocol, administered by the sponsor Mako Medical, headquartered in Raleigh.

“Mako has been a great partner since this summer in administering our Wake Forest Athletics testing program that has helped keep our student-athletes, coaches and staff safe,” said Wake Forest Athletic Director John Currie. “We appreciate Mako stepping up to help enable these three teams to visit Winston-Salem for six days. We are excited to launch the season with three double-headers in what should be a highly entertaining event right here in our hometown.”

The exact schedule of the tournament, as well as plans to allow spectators, have not been made official at this point. Students won’t be on campus because of Thanksgiving break, and will have to wait and see what the rules will be for fan attendance to find out if they will have an opportunity to cheer on the new look Deacs this season.

The ACC schedule is still yet to be released, so this news finally provided Wake with an exact start date to the season. COVID-19 has made scheduling for college athletics a nightmare. In an effort to get non-conference scheduling off the ground, the NCAA passed a waiver so schools could host MTEs (multi team events) like this one. The beginning of the season has been delayed much later than usual, as the Deacs played their first game in 2019 on Nov. 6. Building a non-conference NCAA Tournament resume will be much more difficult for teams amongst this year’s chaos and uncertainty, but luckily for Wake Forest, they play in the best conference in the country and will have plenty of opportunities to play against top competition. The games will be telecast live on ACC Network Extra.