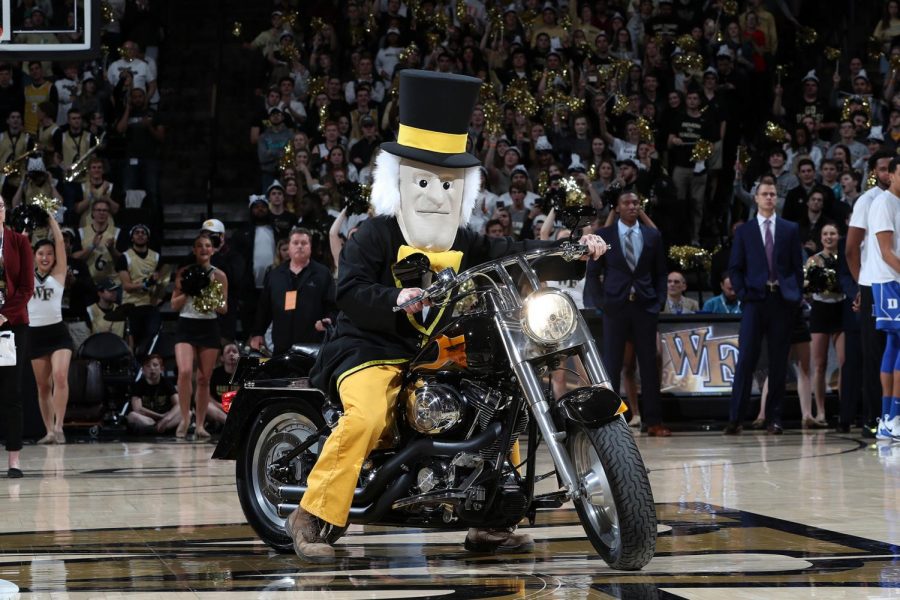 Just over two weeks prior to the Nov. 25 start of the 2020-2021 NCAA basketball season, the Associated Press released its first batch of preseason ranks, revealing which squads will start out the year in the top 25. Though there’s bound to be plenty of shuffling throughout these polls as the season progresses, this edition sets the tone for the beginning of the 2020 campaign and lets fans know which matchups to keep an eye on as the season gets underway.

Breaking it down by conference, the Big Ten is well-represented to start the year with three teams in the top 10 and seven in the top 25. The ACC maintains its reputation as one of the NCAA’s most elite conferences, with four of its squads cracking the top 25 and Virginia holding the No. 4 spot. The Big 12 has no shortage of competitors this year, as it’s outpaced the ACC with five squads selected in this first round of polling; much will be expected of Baylor and Kansas in particular as they’ve snagged the No. 2 and No. 6 spots to kick things off. No. 18 Arizona State, No. 20 Oregon and No. 22 UCLA bring up the rear for the Pac-12., and No. 10 Kentucky and No. 12 Tennessee are the lone representatives for the SEC. The Big East claims two top-25 spots with No. 3 Villanova and No. 4 Creighton, while the West Coast Conference and the American Athletic Conference each contribute one school to round out the top 25.

There are a couple squads whose presence on this list is bound to raise a few eyebrows around the NCAA. Iowa, for example, is not typically regarded as a basketball powerhouse and yet they find themselves sitting pretty in the No. 5 spot just a few weeks before regular season play is set to begin. The Hawkeyes went 20-11 last year with impressive victories over teams such as Penn State, Texas Tech and Maryland. The heart and soul of this Iowa team takes the form of Luka Garza, a 6-11 senior center who’s widely considered as one of the most exciting players in all of college basketball. Garza averaged 23.0 points, 9.8 rebounds and 1.8 blocks per game last season, leading the team in all three categories. The Hawkeyes will lean on Garza’s veteran leadership as they attempt to navigate a stacked Big Ten Conference.

No. 8 Illinois is another school whose presence in the top 25 is unusual, let alone the top 10. The Fighting Illini are fresh off a superb 21-win 2019-2020 season in which they collected 13 in-conference victories. They knocked off a fifth-ranked Michigan squad a ninth-ranked Penn State, and might have made their presence felt during March Madness had the tournament not been canceled due to the COVID-19 pandemic. Junior guard Ayo Dosunmo will likely provide the spark for the Illinois offense, as he led the team in scoring a year ago with a final average of just under 17 ppg. What’s most impressive about Dosunmu, however, is his shooting efficiency, as he connected on 48.4% of his field goal attempts last season. The Big Ten has yet to release their full conference schedule for the upcoming season, but Illinois is scheduled to lock horns with No. 9 Duke in what’s sure to be a memorable contest.