Many students are still complaining of ice-cold showers in their dorms, despite multiple attemps at repair 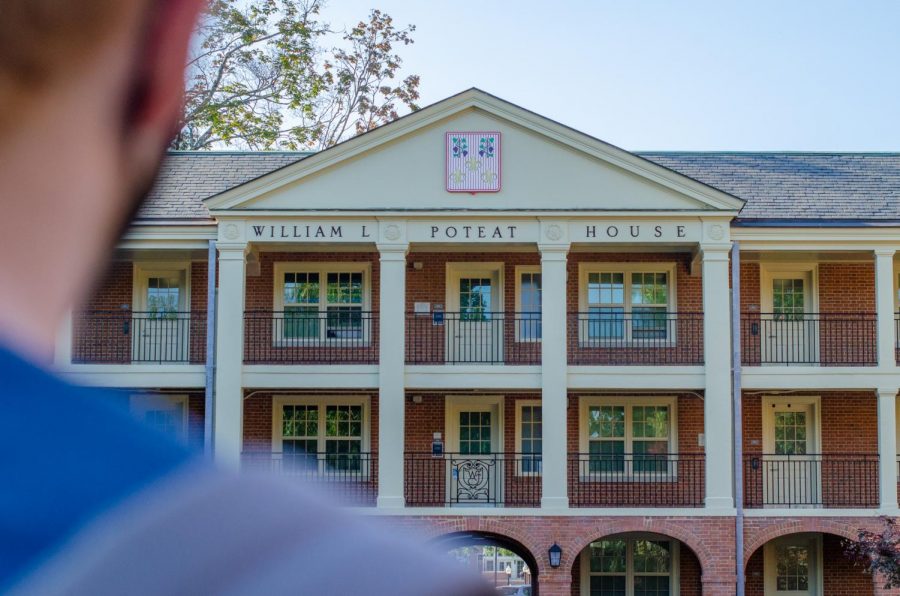 Students from halls on South Campus and on Hearn Plaza, including Poteat, have reported issues with the temperature of their showers. Despite work order requests, nothing changed.

The winter chill has permeated the entire Reynolda Campus, including, apparently, its showers.

From the first day that students returned to campus last week, Jan. 24, numerous reports of ice-cold shower water temperatures have been forwarded to resident advisers (RAs). These reports keep piling up, with some coming in as recently as last night.

The shower problem seems to be ubiquitous on South and Mid Campus, with Hearn Plaza dorms Huffman, Taylor, Efird, Kitchin and others experiencing the issue. South Campus dorms such as Collins, Johnson, Babcock and Luter have also had issues. Students in South and Poteat reported that there were no issues in their dorms.

“I haven’t taken a shower that wasn’t ice cold in over a week,” Luter RA and senior Jackie Snell said. She also noted that a work order was placed and fulfilled, but there was no change in water temperatures.

Some areas of Luter have reported no issues with their showers, meaning that the problem could be localized in areas of other dorms. Similarly, some students in affected dorms reported to the Old Gold & Black that they had not experienced problems with shower temperature. It is unclear why these disparities between different floors exist, and the RAs have been given little to no information on the situation writ-large.

In Huffman Hall, RA Kat Pitchford put in two work orders for the showers to be fixed. One of their residents also put in a work order. As of Wednesday evening, two of the work orders have been fulfilled and one, the one Pitchford filed Tuesday night, is still in progress. Thus far, there has been no improvement.

“No one has given me any information about what’s going on,” Pitchford said.

The issues do not end there, either. Declan Sander, a sophomore living in Collins, told the Old Gold & Black that the water in his sink was calcified and did not clear up for a few days. Drinking hard water has been found to contribute to skin and hair issues, though it is generally not harmful to anyone’s health.

In the Student Government General Assembly meeting on Tuesday, multiple senators placed constituent concerns about the shower temperatures. Multiple senators cited reports of cold or lukewarm water, including in the off-campus apartment complex Deacon Place as well as on-campus dorms such as Luter and Huffman.

The Facilities Department and the Department of Residence Life and Housing both did not immediately respond to a request for comment.

This is a developing story and will be updated on the Old Gold & Black website.