I deleted my social media accounts, here is why you should, too 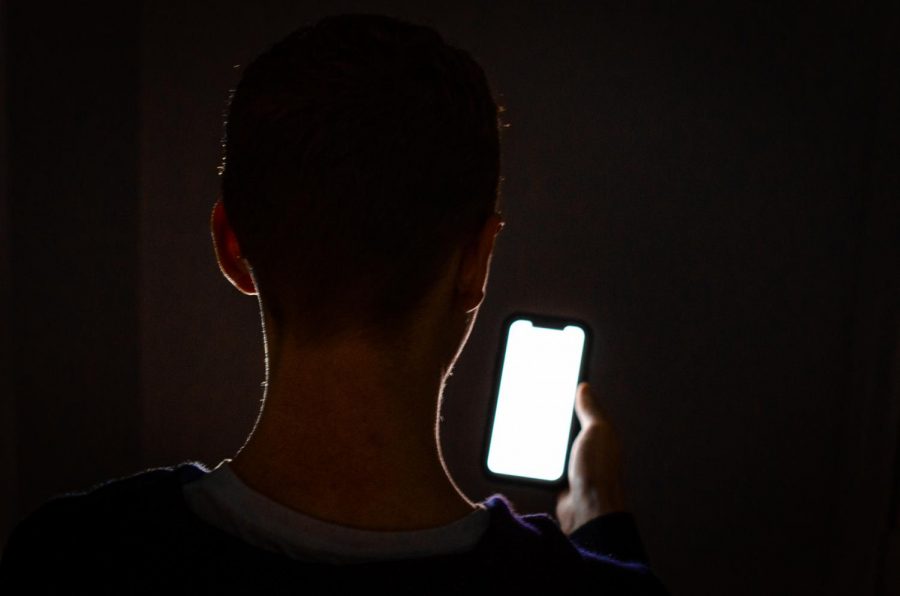 My mom once took my phone away from me for two months because I was smitten by the relentless enslaver that is social media. Back then, I rocked a green iPhone 5C with a functioning headphone jack so that I could physically convey my distaste for outside connections through a pair of tightly fastened, wire earbuds. It was just me, my music playlists and the immediate content that social media served on a silver platter against the world. That was 2015, my freshman year of high school, but let’s now fast forward to today, 2021: the age of limitless unsolicited Snapchats and the absurdity of countless “TikTok Influencers.”

In the past decade, social media grew exponentially from the advent of Myspace to mindlessly swiping left on Tinder profiles. It has become a participatory platform for people to socialize and express themselves virtually, especially during these trying times of the pandemic. Yet, the harsh truth is that social media has reigned over millions with its incessant consumerist ideology. What was once a kidnapper that held its users for temporal ransom has now manifested into an omnipresent demonic deity that leeches off the souls of those who agree to the “Terms of Use.” More than ever, people are glued to their phones and cling to any form of attention they receive from their respective media platforms. This is the premise of social media — like black bears drawn to beehives to get a sense of honey-high while simultaneously being stung by thousands of worker bees — it is toxic. And I would know.

For the longest time, I was the victim of this kidnapper. Forced to dwell with it, laugh with it, stay up late with it, and ultimately, sacrifice my time for it. And maybe I have developed some Stockholm syndrome for social media because of the familiar comfort and serenity it gave me as I regularly checked it during my day’s many interludes. But as time went on, and after astronomical amounts of fingerprints compounded on my phone screen, I started to realize the insignificance of it all. Social media promised me that I could gain a following for myself and allow me to experience the highs of self-aggrandizement so long as I continued to be a captive inside its cell. But who knew that its promises were merely temporary rewards, enticing me to allow it to exercise full control over my time, my friends, my relationships, and my life?

I was obsessed with it to the point where I was no longer independent of my thoughts, and anxiety plagued my mind if I didn’t take a glimpse at the most recent Instagram posts. What was I benefiting from social media? I don’t even use half of these platforms to foster meaningful communications with my friends, so why was I so reliant on it? I longed for a clear conscience, an escape from the presence of the once-kidnapper-now-evolved-Dementor trying to suck the bijou of happiness left in me. So I sought a plan to completely cut off ties with my abuser and become elusive to its authority.

Consequently, at the start of the new year, I relinquished all of my online presence and buried my social media accounts into the nether of cyberspace. Not only did I delete the apps on my phone, but I also took the liberty to delete my accounts permanently, brandishing a clean slate for the upcoming months. Call me an extremist, but I implore you to consider similar measures. Such a simple life, with fewer distractions, allows for greater attunement to one’s psyche. Without the constant agonizing urge to keep up with who is dating who, what aesthetics are trending, which sorority got suspended, and the latest performative tagalongs, the mind is free.

One could ultimately be insouciant or unbothered by the swarming unnecessary opinions of the masses, and instead be like bears, content with the absence of a temporary beehive that yields little to no rewards.

With my final remarks, I impart you with Henry David Thoreau’s wisdom: “Our life is frittered away by detail … I say, let our affairs be as two or three, and not a hundred or a thousand … Simplify, simplify!”