Taking a look at the NFL coaching carousel 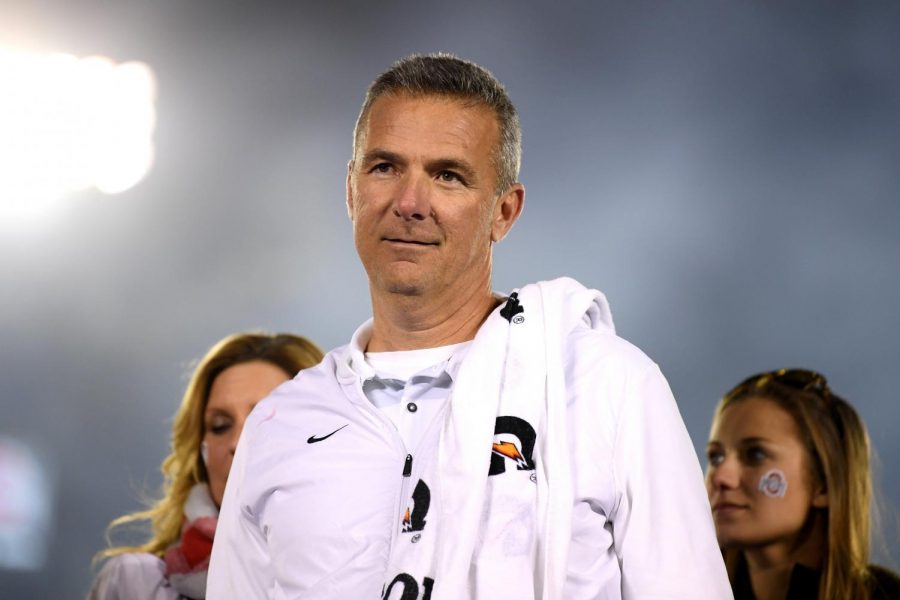 Following an NFL season plagued by a pandemic, Brady and the Buccaneers lifted Vince Lombardi’s trophy to cap off a historic season unlike any other. Now, with the big game behind us, the focus of many has shifted towards how teams less successful than Tampa Bay can adjust their personnel to create the next dynasty.

The Detroit Lions, who replaced head coach Matt Patricia in the middle of the season with offensive coordinator, Darrell Bevell, are one such team. Patricia’s firing came immediately after a blowout loss to the Houston Texans on Thanksgiving Day, which saw the Lions fall to a record of 4-7. Frankly, Paricia’s release was a long time coming. Unfortunately, Bevell illustrated that he is also not the answer to the team’s prayers. The Lions went on to finish the season with a record of 5-11, and the head coaching search resumed. Recently, the Lions handed the reigns to Dan Campbell, who served as interim head coach for the Miami Dolphins in 2015.

Patricia wasn’t the only coach to be let-go mid-season. On Oct. 5, the Texans made news when they announced that they would fire Bill O’Brien and replace him with interim head coach Romeo Crennel.

Had Deshaun Watson’s voice been considered by the front office, perhaps the Texans would have been able to restore the trust of their franchise quarterback. Instead of interviewing Eric Biniemy (offensive coordinator of the Kansas City Chiefs) as Watson had requested, the Texans hired David Culley, the first Black coach in Texans history.

Another firing that made waves was that of Doug Pederson. In his final game with the Eagles, Pederson made the controversial decision to replace quarterback Jalen Hurts with Nate Sudfeld in a game that could have potentially placed the New York Giants in the playoffs. Now, Pederson has been replaced as head coach by former Colts offensive coordinator Nick Sirianni. With his staff consisting of former Chargers and Colts personnel, Sirianni and co. are tasked with the tall order of fixing Carson Wentz.

Also entering the carousel is Dan Quinn, the recently-fired head coach of the Atlanta Falcons. Quinn’s firing occurred just hours after a 23-16 loss to the Carolina Panthers. Quinn was replaced by interim coach Raheem Morris, before the Atlanta Falcons came to terms with Arthur Smith. Smith served as the offensive coordinator for the Tennessee Titans for the past few seasons.

Just a few states over, another era ended as Anthony Lynn was released by the Los Angeles Chargers following a four-game winning streak. Due to Lynn’s consistent struggles to close out one-score games, the Chargers decided to move in a different direction and hire Brandon Staley, who served as the defensive coordinator for the Los Angeles Rams and developed a top-notch defense during the 2020-2021 season.

For those who are college football fans, interest has been swirling around the news of the former Ohio State Buckeyes head coach Urban Meyer, who agreed to become the Jacksonville Jaguars’ next head coach. Morrone, the Jaguars’ former head coach, only managed to win a single game during this past season. If any team is looking to secure the first selection pick in the 2022 NFL Draft next year, Morrone is definitely their best option.

Equally notable has been the New York Jets’ decision to hire the 49ers’ former defensive coordinator, Robert Saleh. Many have praised Saleh as a great hire by the Jets given the 49ers’ consistently high defensive rankings. In fact, in 2019, Saleh was named the coordinator of the year by Sporting News. Saleh has a tall task ahead of him taking over for former head coach Adam Gase. After a disastrous 2-14 season, the Jets managed to disappoint half the tri-state area while also losing the top spot in the 2021 NFL Draft and the ability to draft Clemson quarterback Trevor Lawrence.

But don’t count Gase out yet! Rumors are swirling that he may potentially be picked to join the New England Patriots offensive coaching staff next season.

If there is one thing this off-season has taught us football fans, it is that no one is safe. Whether you’ve managed to lead your team to a tanking season or its first playoff game in years, anyone can quickly find themselves in the hot seat.