The story behind the now-infamous Super Bowl streaker

Many spectators considered Super Bowl LV boring, but cite the streaker as infusing the game with some semblance of excitement 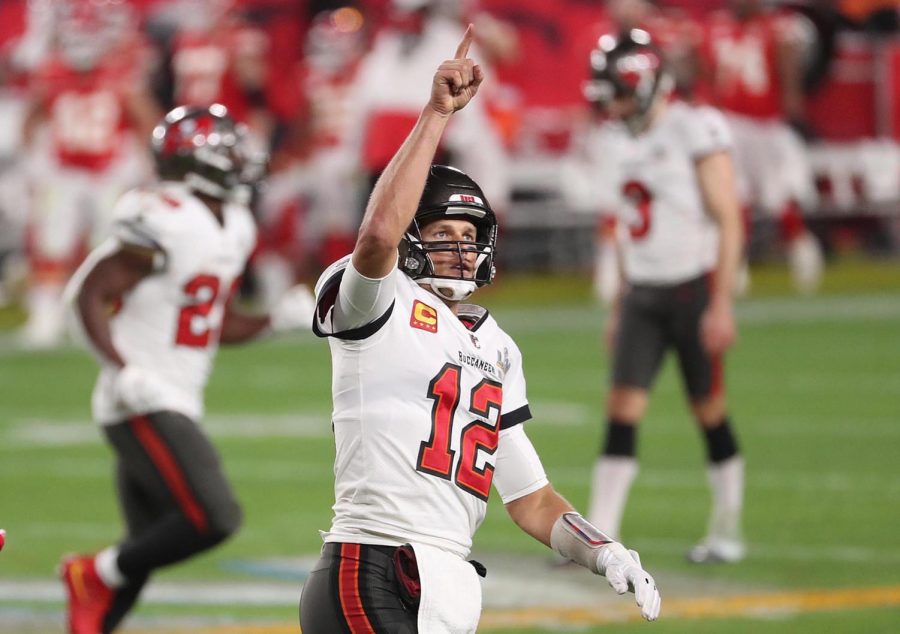 In a Super Bowl that was as one-sided as could be, one of the biggest sources of drama had nothing to do with the game. The Tampa Bay Buccaneers and superstar quarterback Tom Brady were leading 31-9 over the Kansas City Chiefs with 5:03 left to go in the fourth quarter, when out of nowhere came a streaker. The 31-year-old man, later identified as Yuri Andrade, raced down the field before being tackled by a gang of security guards just short of the end zone.

The hysterical call from the great Kevin Harlan made the moment even more enjoyable.

“He’s being chased to the 30, he breaks a tackle from a security guard at the 20, down the middle, the 10, the 5, he slides at the one, and they converge on him at the goal line,” Harlan commentated dramatically.

The players watched in awe as the Florida man, donning a pink mankini and black shorts, darted towards the end zone. The effort from Andrade was nothing short of remarkable. He dodged several security guards before being gobbled up by a swarm of defenders just short of the goal-line. Harlan would later go on to comment, “Pull up your pants, take off the bra, and be a man!”

Just one day after the game, it was discovered that Andrade placed a $50,000 bet with an offshore sportsbook, Bovada, on a prop-bet that required someone to run onto the field during the game. He even called friends telling them to place the same bet. With the odds prior to the game at +750, the payout would reach $350,000 if he could pull it off. The lucrative sum would easily take care of his bond, and leave him with plenty to spare. Genius, right?

Well, just days after the incident occurred, Bovada released a statement saying that they would investigate each wager and void any of the streaker bets made by Andrade or his counterparts. A story without a happy ending, if you are the streaker. Still, Andrade told LADbible that he has already received a big chunk of the money.

For now, where the winnings went remains a mystery. However, there is speculation that Andrade, claiming to be inspired by Elon Musk, has invested between $100,000 to $200,000 of the winnings in the cryptocurrency Dogecoin.

For the Chiefs, the Super Bowl loss was a tough pill to swallow, as they failed to reach the end zone the entirety of the game. Tom Brady captured his seventh Super Bowl victory and his first away from the New England Patriots. Brady joined Peyton Manning as the only two quarterbacks to win the Lombardi trophy with multiple teams.

As for Andrade, he received national attention and even shoutouts from prominent figures such as actor Dwayne Johnson and Tampa Bay tight end Rob Gronkowski. Was it a distraction and completely inappropriate? Yes. But was it an uplifting moment and the highlight of a boring game, in the midst of trying times? Heck yeah it was.

Where will the streaker strike next? Only time will tell.