The rover will search for signs of ancient life, return rock and mineral samples to Earth, and test creating oxygen on Mars 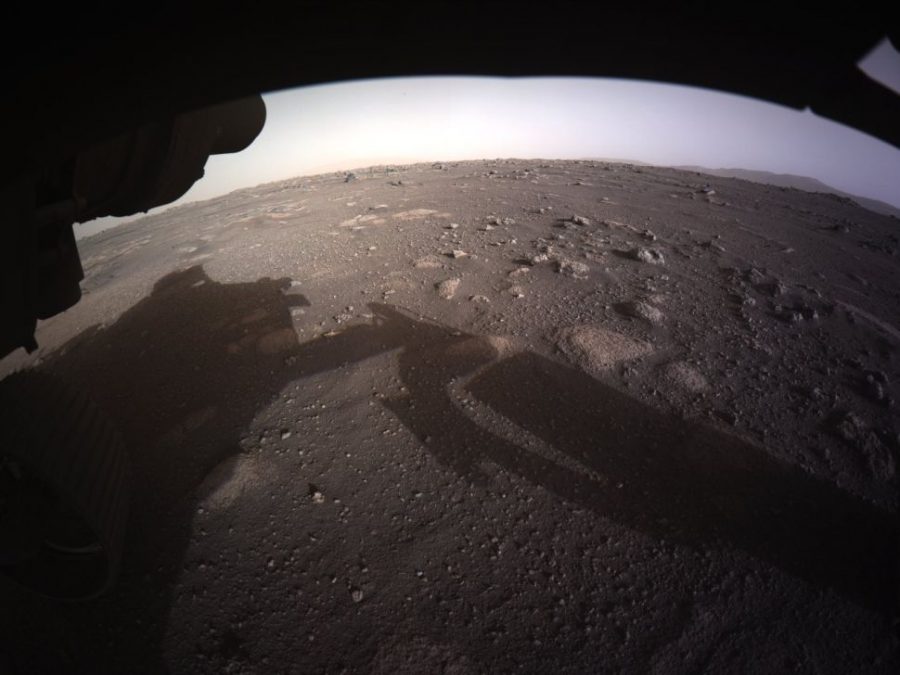 The Perserverance rover landed on the Jezero Crater Feb. 18. It will explore the crater for evidence of ancient life and provide crucial insight into the prospects for human life on Mars.

The car-sized machine’s 300-mile journey to the distant planet and its completely autonomous entry, descent and landing mechanisms were the result of more than a decade of scientific research and ingenuity.

Now, for its mission lasting over two Earth years, NASA’s most advanced rover to date will explore its new home, the Jezero Crater. A central part of the rover’s mission will be to search for ancient signs of life on the surface of Mars.

Perseverance is equipped with X-Ray technology, ground-penetrating radar and other biosignature detection technology that will analyze and spot potential organic molecules.

“This rover is, at its heart, a robotic geologist and a mobile astrobiologist,” Lori Glaze, director of NASA’s planetary science division, told Scientific American. “We’re really going after the ability to identify which rocks might be most likely to have preserved the organic fingerprints of life in the past.”

However, the real success of the mission will be achieved once a space agency sends a spacecraft large enough to return rock and mineral samples.

“The science that Perseverance will do is going to inform our world for decades,” Bobby Braun, the director of planetary science at the Jet Propulsion Laboratory, told Scientific American.

The Perseverance rover is the crucial factor in the Mars Sample Return (MSR) campaign. Scientists will study the sample suite that Perseverance will collect in the coming years after a future mission is deployed to collect the dozens of sterilized tubes packed into the bottom of Perseverance.

With a target date set at the latter part of this decade, NASA and the European Space Agency hope to bring home what could be the most important scientific discovery in human history. Additionally, the information and evidence that Perseverance collects could catalyze eventual human exploration and settlement on Mars.

The Perseverance rover contains a Mars Oxygen In-Situ Resource Utilization Experiment (MOXIE), which produces a small amount of pure oxygen from Martian atmospheric carbon dioxide. Experiments like these will blaze the trail for human travel to Mars — an increasingly suitable alternative to the already fragile environment of Earth.

Perseverance is currently pursuing the next phase of its mission to launch its mini-helicopter, Ingenuity. The craft recently sent a positive signal to the mission team and will be charging for the next 30 to 60 days. After this period, Ingenuity will attempt a test flight in preparation for its mission to survey the area of the Jezero Crater.

Both Perseverance and its sidekick Ingenuity will need to survive the freezing temperatures of Mars in order to achieve success on their various missions. Temperatures reportedly can drop as low as negative 130 degrees Fahrenheit.

If the flight of Ingenuity is successful, NASA has reported that “over 90% of the project’s goals will have been achieved.” The progress of the Perseverance can be tracked on its Twitter account (@NASAPersevere).