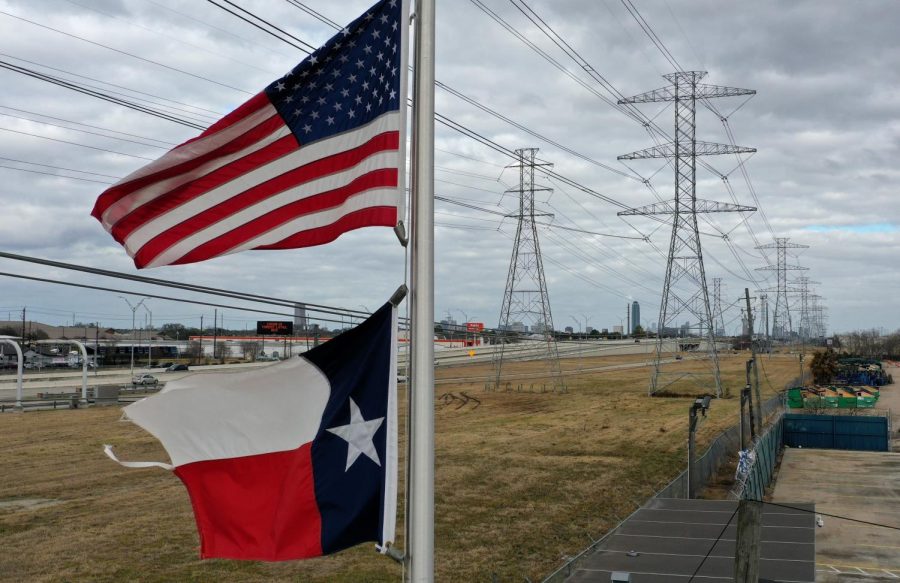 Last Tuesday, Greg Abbott — the incumbent governor of Texas and tool of the Right — said that he was going to lift the state-wide mask mandate and occupancy limits on restaurants on March 10.

Abbott was quoted as saying, “It is clear from the recoveries, vaccinations, reduced hospitalizations, and safe practices that state mandates are no longer needed.”

As a Texan, this has me incredibly frustrated. With that being said, I do know that there are people who will disagree with me, so I shall break down Abbott’s main points arguing why the state mandate is unnecessary, in his view.

Let’s start by looking at the number of recoveries in the state. Texas ranks second in total COVID-19 cases across the U.S., this is partly due to its large population, but also because of a botched relief response from the government. In spite of these facts, the number of total recoveries is high due to the relatively low death rates associated with COVID-19.

Abbott is correct in saying that more people are recovering at a faster rate than before. But Abbott’s bullishness on the recovery rate begs the question, why does he think individuals are recovering in the first place? It isn’t a mystery. Those who have recovered and are recovering got COVID-19 because it’s a highly contagious virus. With more and more variants appearing, it’s clear more people are going to contract the virus. Removing the laws that enforce masks and venue occupancy limits is going to cause the spread to swell again.

I couldn’t tell you why Abbott brought vaccination numbers into the conversation. He knows that Texas ranks no. 48 out of 50 states in terms of vaccination rates. Abbott knows that he is wrong, and if for some reason he didn’t, he could just watch the news because the facts are all there. He could have done some simple research, which is what I did. He’s willfully ignoring reality, and because of this people will die.

Abbott is technically right about reduced hospitalizations, but there’s more to the story. Although hospitalizations are down, numbers are far from zero. 200-300 people die every day in Texas hospitals from COVID-19 [per the New York Times]. Just because things are getting better doesn’t mean you drop everything and proclaim total success. You don’t stop treating cancer when it’s starting to slow down. You wouldn’t put out most of a wildfire.

Texans are many things, but as a whole, COVID-safe is not one of them. In fact, this truth isn’t even specific to Texas. Most of this country suffers from an acute lack of empathy. For Abbott to say that Texans have been using safe practices must mean that he really never leaves his office. During the summer and over winter break, I saw many people maskless, eating inside crowded restaurants and getting together for group events. In most of the big cities, there were many illegal club openings that you could watch if you opened up Snapmaps and tapped on any of their promotional stories.

It’s not just the cities, either. On my drive back to campus through more rural areas, I stopped at gas stations in Texas and saw an abysmal lack of safety precautions being taken in all of them (including Buccee’s). Colleges in Texas aren’t doing great either. If a smaller North Carolina school like Wake Forest can’t stop the floor of Chi Psi from collapsing, the massive state and private schools in Texas have no chance of stopping parties. To say that Texans are being safe is a lie on Abbott’s part.

By either actively lying or willfully ignoring the current condition of Texas and reopening the state, Abbott is emboldening those who do not care for the lives of others. This decision will undoubtedly increase the spread of COVID-19, leading to death and permanent physical damage for many Texans. Governor Abbott is responsible for the 45,000 deaths that have already occurred within Texas, and anyone who ignores safety measures is just as guilty.

Abbott has willingly chosen to be part of the problem. It is my sincere hope that you won’t join him.