In a world of hate, a student dares to speak against the culinary status quo 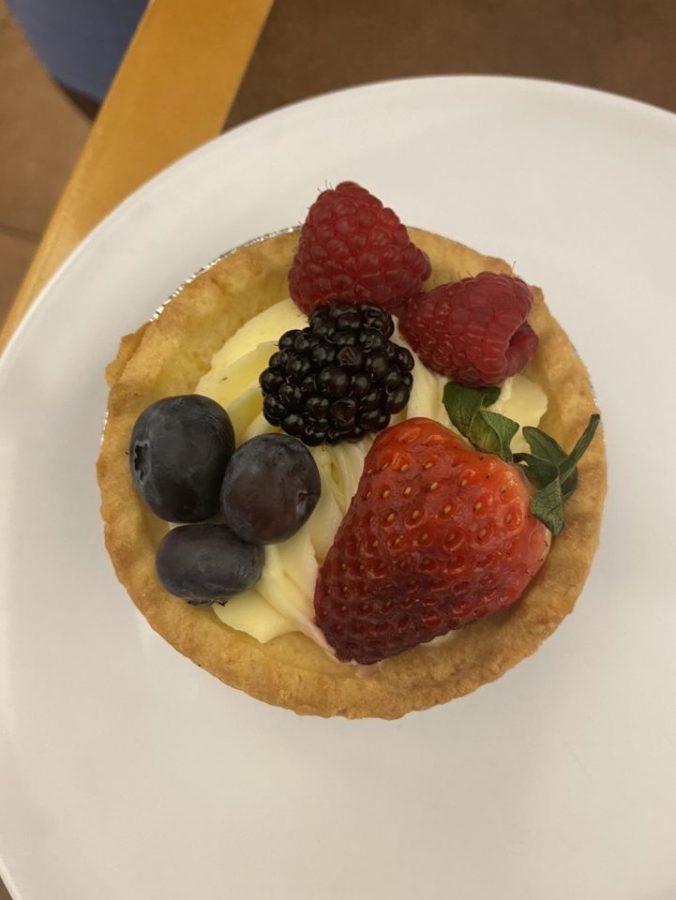 I did not think that I would end up back here. I thought that the points I made in last week’s edition of the OGB would be met with an open mind. But alas, it seems that our world is filled to the brim with negative, antipathetic, dismissive and plain fatalistic individuals.

I was consumed with hope following my completion of the article on ‘warm cheesecake.’ I held so much excitement in my heart for the students and community at Wake Forest to go out and venture into trying “unique” new foods.

My optimism has been met with a sharp and swift blow that resulted in a shattering of my soul. It seemed that everyone was so close-minded that they dared to not even try the delight before unleashing their barrage of insults.

This minor setback hurt at the time but has not deterred my faith and strong will.

In this article, I wish to explore some culinary endeavors in history that used to be considered equally wildly disgusting and uncommon.

Parsley. In the third century B.C., parsley used to be so common that it was considered a food of the peasants. Parsley was seldom used as it is now and was considered to be a bland, common herb. With advances in science, parsley is now used widely and actually has been discovered to have health benefits because it is rich in antioxidants.

Portions. Nowadays, the smaller the portion — the fancier the meal is considered to be. However, the cultural norm of the past was that the richer one is, the more lavish and decorated one’s plate is (more food!).

The same concept can be used for steaks and the desirability of having a large steak. Enter any steak dining establishment and see for yourself that the larger (in oz.) a cut of steak is, the more money you will find yourself paying at the end of your meal. However, it was considered a social mistake in the past decades for members of high society to feast on large portions of steak.

I bring up these examples to say that our eating habits and perceptions continually shift as time goes on. Who knows, maybe warm cheesecake will be considered a part of the cultural norm in 20 years?

I say this in retaliation to the many “haters” and hate comments that I received on my last article. But, I also wish to acknowledge the amazing amount of positive feedback that I received — you all truly opened my eyes to the small fraction of society that is open-minded and willing to consider the other side.

Reader, I implore you once more to consider trying something new. You may find yourself to be a culinary Magellan in your own right — making discoveries about fun and exciting new ways to eat “normal” food.  Who knows? In the future, you may be praised for being able to say what everyone else is so afraid to.