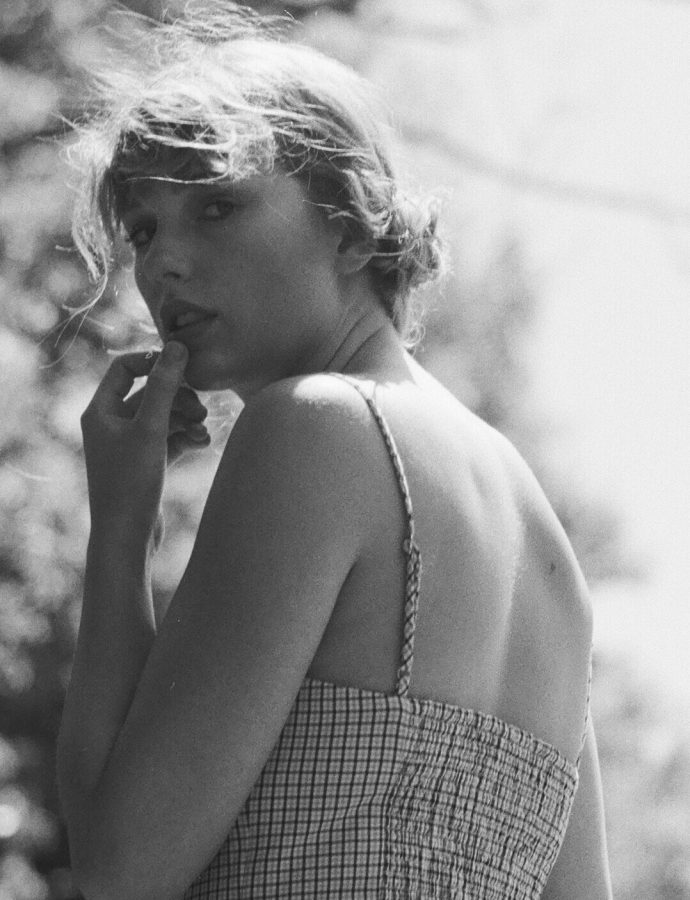 Do you ever get so bored that you write and produce a Grammy award-winning album during a pandemic? Yeah, me neither, but that’s exactly what Taylor Swift did. Swift’s eighth studio album, “Folklore”, won the Album Of The Year award at the 63rd annual Grammy Awards, beating eight other nominees. This marked Swift’s 11th career Grammy win and third AOTY award, following “Fearless” in 2010 and “1989” in 2016. With this win, Swift became the first female artist in history to win AOTY three times.

This record isn’t necessarily the only thing that made this honor so special, however. “Folklore’s” win follows a particularly difficult battle in 2019 between Swift and former producer Scott Borchetta. At the time, Borchetta sold Big Machine Label Group to manager Scooter Braun, best known for his work with Justin Bieber and Ariana Grande. With this transaction, Braun then owned all six of Swift’s albums, from her 2006 debut self-titled album to 2017’s “Reputation”.

What did this mean, exactly? Essentially, Braun’s company gained all revenue from the albums’ streams and was able to control how the music was used at any given time. Swift was very vocal about her disgust with the situation, calling the deal her “worse case scenario” in a Tumblr post. Although her contract expired in November 2020 (meaning she could re-record her first five albums) Braun would still profit off of the masters.

Swift touches on this sentiment in her 2020 Netflix documentary “Miss Americana”, which focuses on the relationship between the media and Swift herself. There is a point in the film where Swift addresses how difficult it is to constantly live in the spotlight, saying that “when you are living for the approval of strangers, one bad thing can cause everything to crumble.”

As she reveals throughout the documentary, Swift tore herself apart trying to please everyone and trying to be the perfect pop star the public wanted. When “Reputation” did not receive a Grammy nomination, Swift simply stated that she would have to make a better album. There was no time taken to be upset or to reflect upon where she went wrong. She lived for the approval of others.

In a way, that’s what makes “Folklore’s” success so monumental. Although it isn’t the first album Swift has produced on her own (“Lover” was released in August 2019, almost a year before “Folklore”), it’s different from anything she’s done in the past. This is due, in part, to the unconventional manner in which the album was released. Swift announced the album across social media platforms on July 23, and the album was released at midnight on July 24. There were no teasers and no singles, nothing that even the most die-hard Swiftie could have picked up on.

“Folklore” also stood out based on the content within. Swift’s past few albums have been distinctly pop, and all have been written from a seemingly first-person point of view. “Folklore” was the storytelling, indie album that we didn’t know we needed.

The changes surrounding Folklore represent a new era for Swift, free from the control of others, whether they be old managers, the media, or the general public. Swift doesn’t have to write about her own life — rather, she can create a fictional love triangle that tells a story of heartache and teen angst just because she’s bored in quarantine and feels like it. “Folklore”’s AOTY win proves not only to the public, but to Swift herself, that she doesn’t need the approval of everyone to create something remarkable. She can do that all on her own.