Following a social media blunder, the Order of 23 outs themselves as Club Frisbee 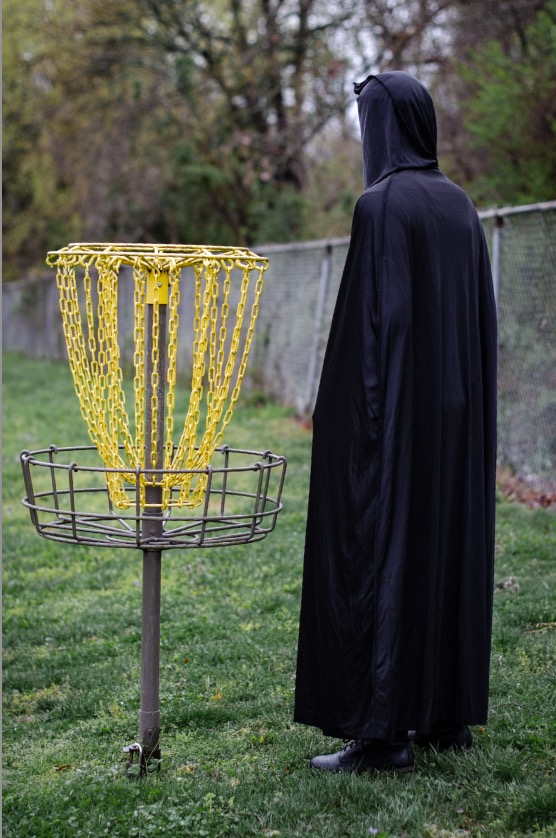 In a country that boasts about the importance of inclusion, it is ironic that the United States seems to salivate over the prominence of secret societies — especially those at undergraduate institutions. Nonetheless, secret societies at colleges and universities across the country have gained prestige and momentum recently. Many have also capitalized on their social media presence to make their causes more well known while preserving the anonymity of their members. Though the Skull & Bones Society at Yale University, the Seven Society of the University of Virginia and the Order of the 23 at Mother-so-dear herself are all located at different schools, they share one thing in common … or at least, they did: they were secret. As of today, that is no longer the case.

On Saturday evening, an Instagram post showed a group of 23 students in black garments holding flaming torches and standing in the shape of the letter x. This post was captioned, “The 23rd Order of Business” and remained on Instagram for close to three hours. Normally, this would not be a problem as The Order of the 23 has their own Instagram account. The issue? The photo was posted on the WFU club frisbee golf account.

While the photo was not up for long, the attention it received was astronomical.

“When I saw the post, I thought it was a promotion for the theatre program’s upcoming performance of ‘Beauty and the Beast’ and they were the mob going with Gaston or something,” sophomore Maydja Lük said. “Then, I noticed they were way too built to be theatre kids and I realized the Order had just posted on the wrong account.”

After the accidental Instagram post was spread around campus, confusion mounted quickly. A number of students took to Twitter and their own Instagram accounts to speculate upon the connection between the Order and the frisbee golf team.

On Sunday morning, captain of the club frisbee golf team, Thoreau Fahr, came forward in an attempt to clear up some of the rumors that were beginning to circulate. The statement, which came in the form of a letter, was posted on both the Order of the 23 and the frisbee golf team Instagram pages.

“I want to start off by saying how embarrassed we are by the whole situation,” the post reads. “But the rumors are true: the Order of the 23 and the frisbee golf team are interchangeable organizations. If anything, the team is a cover-up for the Order. We have never actually played frisbee golf — I’m not even sure what the rules are. The team was a ruse to distance ourselves from the secretive nature of the Order. Unfortunately, one faulty button press took both of our operations down at once. We really should have paid more attention to ‘The Social Dilemma’ when we watched it earlier this year.”

In response to this lack-luster yet confusing half-apology-half-confession, students had few responses to offer.

“I just find it weird how no one caught on that there were 23 people on the frisbee golf team,” Lük said. “Also, both of the accounts followed the same 23 people. I wouldn’t think it takes an investigative team to figure this one out.”

It is a mystery as to what the Order of the 23 will do going forward. Afterall, there is not another secret society on campus that talks about itself nearly enough to take this one’s place.

As the dust settles on this social media faux paus, here is to hoping that the Order gains its footing again and a frisbee golf team actually gets instituted.