No doses received by any WFU student were contaminated, according to Dr. Cecil Price 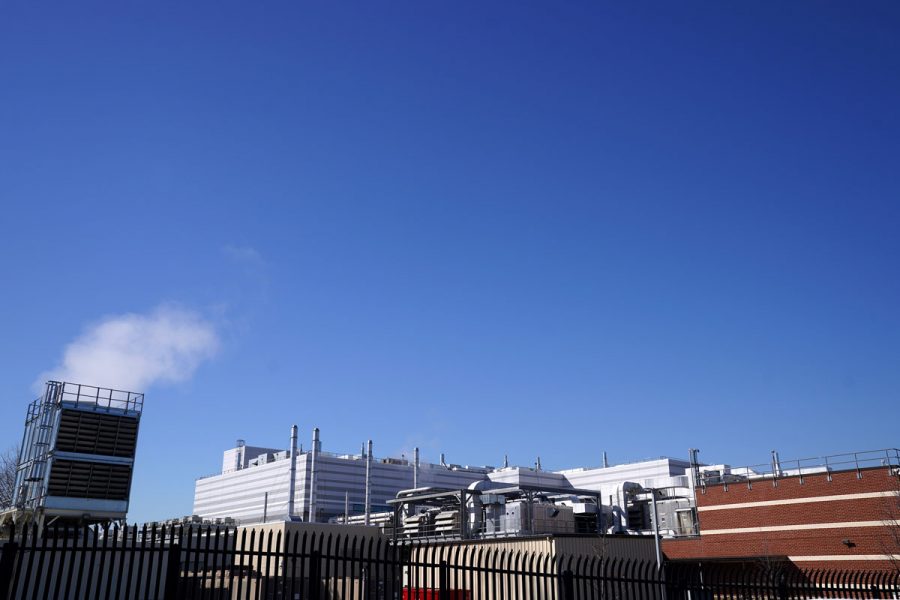 A plant in Baltimore, MD run by Emergent BioSolutions cross contaminated ingredients in the Johnson & Johnson vaccine and the AstraZeneca vaccine.

On March 31, federal officials confirmed that a manufacturing facility in Baltimore, Md. contaminated nearly 15 million doses of the Johnson & Johnson vaccine, according to the Washington Post.

Emergent BioSolutions, a government contractor that produces bulk vaccine substance for drugmakers, operated the plant that cross-contaminated ingredients from the Johnson & Johnson Janssen and AstraZeneca vaccines, according to the Washington Post.

Emergent credited a quality-control system with allowing them to detect and isolate the contaminated batch of doses.

“There are rigorous quality checks throughout our vaccine manufacturing processes, and through these checks, a single batch of drug substance was identified that did not meet specifications and our rigorous quality standards. We isolated this batch and it will be disposed of properly,” the company reported to the Washington Post.

The contaminated vaccine did not make it out of the plant to reach the final formulation and vial filling stages, reported by the Washington Post. Therefore, no Wake Forest students who received the vaccine were given doses that were cross-contaminated.

“There is no impact from a safety or efficacy standpoint,” Dr. Cecil Price, director of the Student Health Service at Wake Forest University said in a recent statement.

They are “adding dedicated leaders for operations and quality, and significantly increasing the number of manufacturing, quality and technical operations personnel to work with the company specialists already at Emergent,” reported the Washington Post.

The acting Commissioner of the U.S. Food and Drug Administration, Dr. Janet Woodcock, told the New York Times that the company “takes its responsibility for helping to ensure the quality of manufacturing of vaccines and other medical products for use during this pandemic very seriously.” He added that “it is important to note that even when companies use contract manufacturing organizations, it is ultimately the responsibility of the company that holds the emergency use authorization to ensure that the quality standards of the F.D.A. are met,”.

AstraZeneca, which produces a live-viral vector vaccine like the Johnson & Johnson vaccine, predicted in May that it would “begin delivering the first of 300 million doses of its vaccine for the United States in the fall,” the Washington Post reported. The FDA has not yet approved the vaccine for emergency use, but the government plans to relocate its production out from the Baltimore plant, according to NPR.

President Joe Biden said that despite the mix-up or uncertainty surrounding the AstraZeneca vaccine, “there [will be] enough vaccine [doses] for all adult Americans who want it by May 31.”

In addition, Johnson & Johnson said that “it was still on track to deliver the 20 million doses it promised the federal government by Wednesday [April 7], as well as another 24 million doses by the end of April.”

In the meantime, students will continue to receive uncontaminated doses.