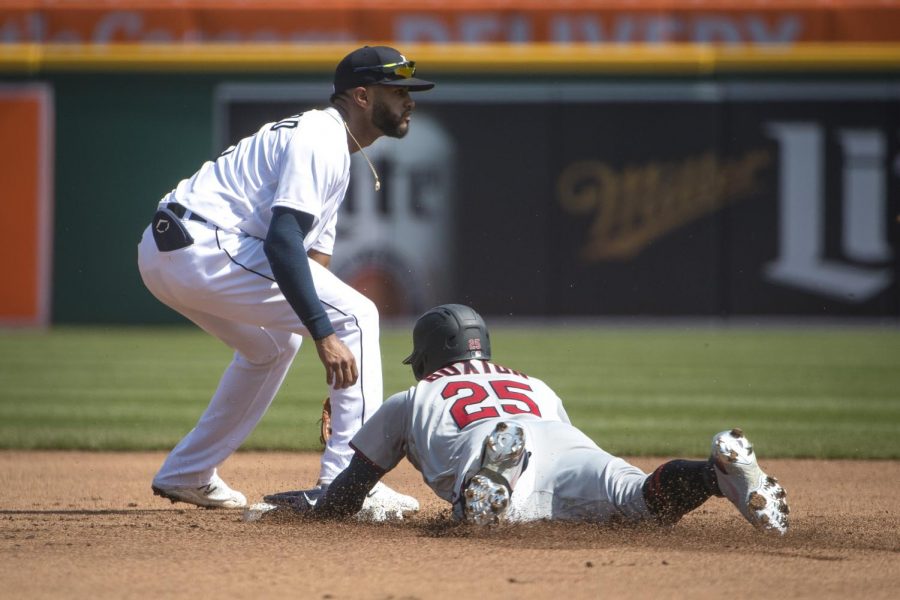 The AL East should be a bit more crowded towards the top than it has been in the past couple of years. The Yankees are the favorites — as usual — with an improved pitching staff and star-studded lineup. However, the defending AL champions in Tampa should not be overlooked despite losing their ace, Blake Snell. The Blue Jays may have improved more than any team in the division with the addition of Marcus Semien and George Springer to their young and exciting lineup. Baltimore and Boston will duke it out for fourth.

Led by ace Lucas Giolito and a young, explosive lineup, the White Sox will win their first division title in over a decade. The Twins did not do much to improve their roster this offseason and will regress significantly. I like the Royals to surprise some people this year and stay competitive until late summer. Francisco Lindor’s departure leaves Cleveland with a rather weak lineup surrounding Jose Ramirez, and they will struggle as a result. The Tigers will continue to rebuild.

Admittedly, this was the toughest division to predict. As much as I would like to see Trout in the playoffs, the Angels did nothing to help their already lackluster rotation. On the other hand, the A’s brought in Elvis Andrus at shortstop and got themselves a very good closer in Trevor Rosenthal. They will win the two-team race with the Astros, who will be hearing jeers from fans all season long. Seattle has some exciting prospects who will make a splash while Texas remains in the beginning stages of their rebuilding process.

The NL East will be the most competitive division in baseball. The Braves have been the class of the division for the past 30 years, so it’s hard to bet against them. However, the Mets made headlines this offseason, trading for and then signing star shortstop Francisco Lindor. The Phillies have some big-time hitters but failed to fill some gaps in their lineup and bullpen. The Marlins somehow found their way to the playoffs in last year’s shortened season and will beat out the Nats for fourth.

While the NL Central is usually a very tight race, the Cardinals should be able to pull away early this year with help from several new additions and perennial all-star Nolan Arenado. I expect Milwaukee to finish second and make things interesting due to a formidable 1-2 punch with Burnes and Woodruff, a solid bullpen, and some big bats throughout their lineup. Otherwise, I see the Reds surprising some people despite losing reigning Cy Young winner Trevor Bauer to the Dodgers. The Cubs retain most of their core pieces, but it seems like they will start rebuilding soon. The Pirates aren’t ready to compete, but third baseman Ke’Bryan Hayes will take home Rookie of the Year honors.

The Dodgers continue to improve, flexing their big-market muscle on the competition by signing Trevor Bauer in free agency. Most experts see this division being a two-team race, but the Padres have higher expectations than they’ve had in a very long time, so it will be interesting to see how they handle the pressure. The Diamondbacks have an underrated roster led by Ketel Marte and Zac Gallen, and will do their best to compete with L.A. and San Diego. The Giants are getting better, but they will fade toward the end of the season. Lastly, the Rockies’ front office is an absolute disaster, and their record will reflect that.

The Dodgers have the best team in baseball, and I correctly picked them to win last year. But, with crowds back in the stands, they will get tight (like they have in years past), and the National League will ultimately be decided between two division foes. Atlanta finally gets over the hump and reaches the World Series. They will upset the Yankees, whose lack of starting pitching will yet again be their downfall. It’s only fitting that in a year when their beloved home run king Hank Aaron passes away, Atlanta brings a long-overdue world series trophy back home.