MLB must get rid of replay review system 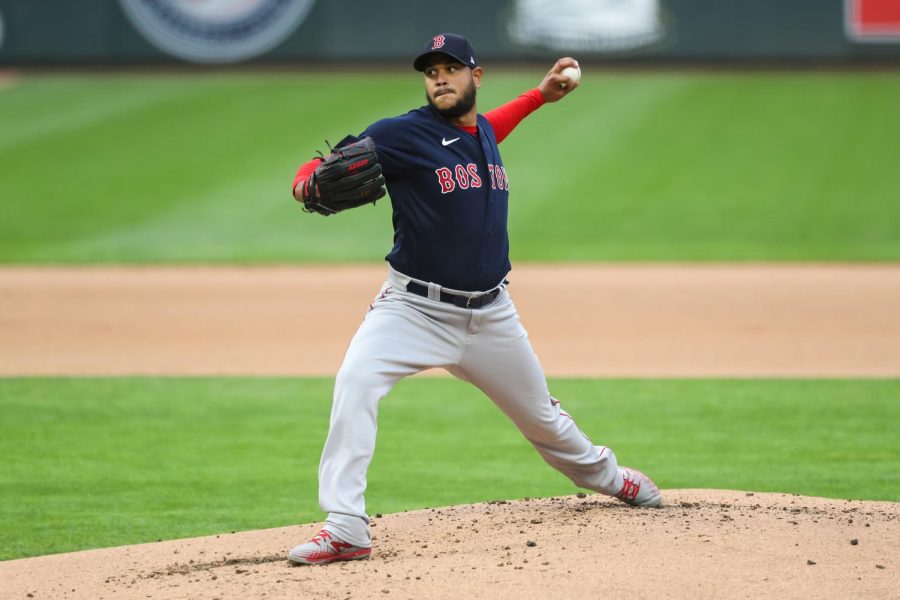 There’s no other way to put it – MLB umpire Lance Barrett missed the game-deciding call at Homeplate in the April 11 contest between the Atlanta Braves and the Philadelphia Phillies. Alec Bohm, tagging up from third in the top of the 9th on a shallow fly-ball by Didi Gregorious, was unquestionably tagged out at the plate.

Replay review clearly, unquestionably, distinctly, unambiguously — whatever synonym you want to use — shows Alec Bohm never touched homeplate. Given the limits of physics as understood by man, there’s no feasible way Alec Bohm could have grazed homeplate. And yet, after a lengthy review, the replay official “could not definitively determine that the runner failed to touch home plate prior to the tag.”

It was an absolutely comical cop-out and call, and everyone at the park and those watching the broadcast knew it. Braves Manager Brian Snitker went on a tirade. Braves fans bombarded the field with trash. Baseball players, fans and reporters from across the country ripped the obvious miscarriage of justice.

If this game had occurred in the pre-replay era, it would have been used as obvious fuel for the pro-replay argument (see Armando Galarraga and Jim Joyce). And yet it happened after. The botched call at the plate was supposed to be why replay exists – when the clearly wrong call is made at a pivotal time in the game. If MLB replay officials are so hesitant to overturn clear replay calls that make their colleagues look bad, then there’s no point in having replay, at all.

In a sport like baseball where umpires are so over-unionized that they cannot be criticized or punished for their performance, replay was supposed to be the perfect compromise. Umpires would no longer be hounded by controversial calls because calls would either be vindicated by review or overturned. This solution would take pressure off of specific umpires by providing a second set of seemingly infallible eyes.

And yet everyone hates the system. It slows down the game, breaks with tradition, puts umpires in the uncomfortable position of seeing the egregious mistakes of their coworkers and evidently can’t even fix the most obvious of bad calls.

When the inevitable, unreviewable controversial calls happen, umpires will be ripped to shreds. Managers and players will be fined for criticizing them as unions go on power trips, but the naked, unabashed terrible performance by certain umpires will be available for everyone to see. Maybe then the league and unions will turn on the worst of the worst and send them packing. Maybe then we will have concrete progress towards actual sensors and robotic umpires that are so clearly needed.

Replay was supposed to modernize the game and restore integrity into the playing landscape. But instead, we’ve just witnessed incredible cowardice and malfeasance by replay officials. Baseball isn’t supposed to be like this — the sport can’t take any more backward calls like these. If replay isn’t going to get rid of the worst calls, then just get rid of replay.