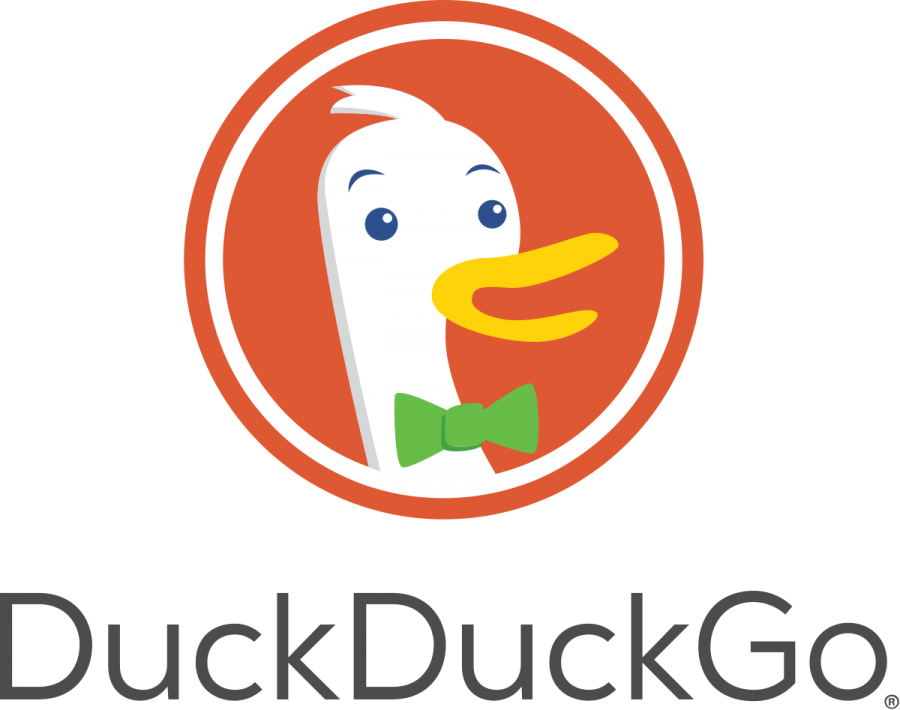 I switched my search engine away from Google. Honestly, the decision was not anything calculated to begin with. I accidentally clicked up in the top left corner of my Safari search bar and realized that a list of alternative search engines had popped up in a drop-down menu. I recognized the usual engines that people seem to jockey like horses in a race. Google, Yahoo and Bing were at the top, as I would expect. What caught my attention was an alternative browser of which I had not heard before: DuckDuckGo.

I will confess, the original reason for which I clicked on the browser was because I thought the name was exceptionally cute. However, since doing so, I have done more research and have decided to stick with the service for reasons besides its degree of cuteness.

What differentiates DuckDuckGo from its dominant competitor, Google, is one thing: user privacy. It is a private search engine that makes money from ads like Google. However, they are not individually curated results on an individual basis.

Instead, they take an approach that utilizes general advertisements that show ads based on the content searched, not the person searching it. This may seem like a trivial detail. However, DuckDuckGo’s respect for individual privacy and their refusal to retain individual search information has major ramifications that should not go unnoticed.

Upon discovering DuckDuckGo, I was very encouraged, as it appropriately addresses the disrespect with which individual privacy has been treated — either knowingly or unknowingly — from the monopolistic proliferation of Google. If you have seen the Netflix production “The Social Dilemma”, you will be familiar with the way in which personal privacy online has been disrespected by big tech corporations up to this point. In realizing a feasible alternative that honestly works just as well as Google, I have been personally encouraged that the internet will be able to be reshaped in a manner which is not as invasive to individual privacy as it previously has been.

I expressed this sentiment to a close friend over the past weekend. I said how I was changing over to DuckDuckGo because I felt that it protected my data and overall user privacy much more than Google had in the past. The response I received was one which took me aback:

“Why does my privacy matter? I don’t care if they see what I’m looking at.”

This answer truly stopped me in my tracks. In my mind, privacy has always been a “well, duh” concept that I have accepted to be a common value among all people. It is moments like these for which I am always appreciative of because they push my mindset out of its usual system of thought and force me to justify notions that I previously believed did not need justification.

Upon thinking about the topic, I came to a relatively simple conclusion which I feel illustrates my sentiment towards user data security: privacy equals freedom. My primary reason for thinking so is not because I am searching for dastardly things that must be hidden from the government and large corporations. It is because, as a democratic republic, we must be a citizenry which insists on individual autonomy and respect for privacy on a personal level. DuckDuckGo allows for that value to become a more mainstream concept, one that has begun to take hold as more people educate themselves on the nature of big technology firms such as Google.

Now, if you do not care about privacy, this is not necessarily an effort to convert you to the views I have mentioned. You are absolutely entitled to your opinion. What I would encourage is for the reader to seek to experience a similar moment to the one I had over the weekend and consider whether or not they view their individual privacy as important or not.

What do you think? Internet privacy is a complex topic which surely requires more space than is allotted in a single segment. However, I believe that whether or not you value privacy, it is critical that we at least take the time to consider what it is that comprises our beliefs so that we can maintain ourselves as free citizens of our nation.