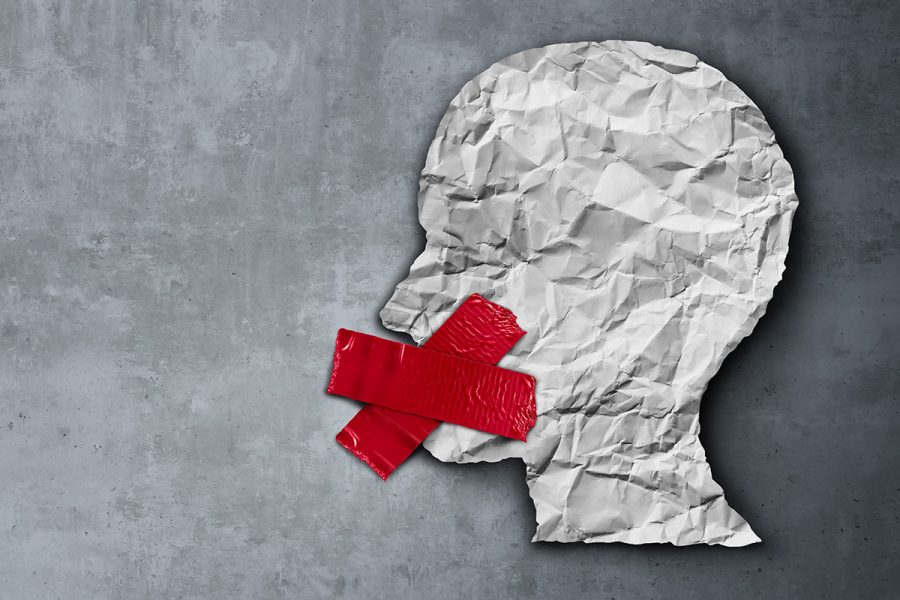 Over the weekend, a friend and I were discussing the nature of cancel culture as he needed to consider it for an assignment. The discussion went in an interesting direction as we both sought to define just what exactly culture is and what it reflects about the general human condition. The subsequent views are not necessarily my own but convey a thought exercise that is intended to prompt the reader to consider that which might not have been previously considered.

It seems that hardly a day passes where X, Y or Z isn’t in the headline as “CANCELLED.” We hear it nearly every day — yet have we taken the time to consider what it is, where it can lead and what positive as well as negative attributes of mankind it might reflect?

To begin an informed reflection on the matter, it might be a good idea to have a working definition of “cancel culture” that we can employ to flesh out the matter. I am going to avoid using the somewhat clichéd approach of drawing from Webster’s dictionary to give a logical foundation for this article. I often find that doing so indicates an unintended degree of laziness. In putting it into one’s own words, a more sound, original and authentic basis is established upon which the rest of the series of thoughts can be built.

In thinking about cancel culture, I came to define it as the social elimination of either a past or present person, thing or idea which is deemed to be “bad.” Now, this goal seems rather appealing on a surface level. Why wouldn’t we want to get rid of as many bad influences as possible within our society? Wouldn’t doing so result in a greater degree of harmony and general prosperity? The problem with this approach, however, is in the way in which the definition of “bad” fluctuates with nearly every passing day.

Also troubling is the often destructive way in which these social perceptions are then applied to the past. Tearing down statues of figures which might hold reprehensible qualities (in today’s world) trends toward  an unthoughtful elimination of conflicting images. Instead, we must embrace pensive consideration when interacting with troubling aspects of the past in an effective and constructive manner in order to achieve true impartiality.

Now, to give credit where credit is due, cancel culture does reflect the positive aspect of humanity which seeks to better itself and eliminate that which it believes does not contribute to the greater good. Not to be extreme, but the old adage that “the road to hell is paved with good intentions” does seem to apply, at least in part, to this case. I am not saying that every person who may have partaken in cancel culture is going to hell. I’m sure the phrasing of that saying will get a rise out of somebody.  Let’s just say that “the road to bad things is often paved with good intentions.”

So, what exactly is it about humanity that is reflected in cancel culture as portions of our society seek to expel that which is deemed bad from any and all attention from the public eye? After considering why we might be inclined to do so, I came to the conclusion that this movement is a response to the exponentially increasing degree of complexity which has come to define the modern world.

We are flooded with more information now than people have been at any other time in preceding history. Issues have more sides and arguments for and against them than ever before. And, we have unlimited access to all of this knowledge. It can be very difficult to determine what is good and bad. Cancel culture is a reaction that seeks to ignore this unwieldy degree of complexity and place things into one of two categories: good or bad, worthy of keeping around or not.

The cause of cancel culture is understandable. We all want the world to be simple. We wish it were easy enough to simply point to one thing or another and state if it fits into one neat category. However, this approach is one which ignores the complexity that defines human existence. While one person may have said something that another finds abhorrent, we are taking a dangerous leap when we ignore a vast number of facets that comprise every person or entity in this world.

While it is tempting to take what I dare to say is a childishly simplistic view of existence, I would like to urge the reader to not be afraid to confront ambiguity in a constructive way. Cancel culture paints the world in far too few colors, and we must seek to be a society which is unafraid to confront historical and present difficulties in a new way — a society that does not just throw away someone or something because we are afraid to fully understand it or thinks it is bad on a surface level, as a toddler might do.