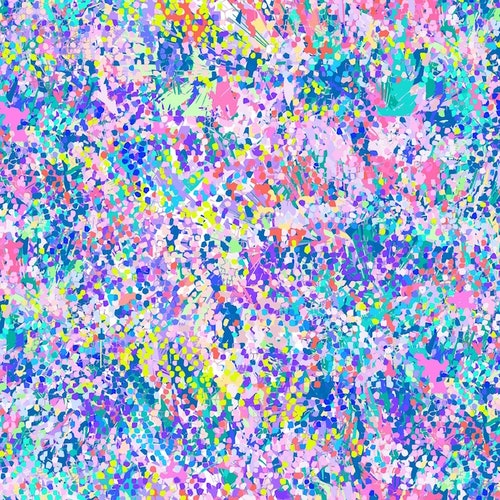 Something about Father John Misty’s song “Real Love Baby” grabs ahold of you when you listen. The song’s fuzziness envelops the listener, easing them into a kind of dreamscape that is part classic love song (by virtue of its chords) and part personal transcendence (through its simple lyrics). It’s the simplicity of the folk ballad that strikes me most. It has a rightness of order that makes the words resonate with singularity and truth. This rightness of its order feels like an appreciation for the American Romantics like Ralph Waldo Emerson and Emily Dickinson, whose prose inspired readers and elicited forms of truth.

Emerson expresses how the etymology of words feeds into the idea that the basis of our complex emotional expressions can be reduced to observable, natural phenomena. If this theory remains true, the strength of Father John Misty’s song stems from its reliance on endurable imagery.

Misty speaks about being a part of the “stars and sky” of an idea “much older than you and me.” These lines serve to shift his expressions into a place not grounded in the temporal world, but rather a part of an ever-enduring system — a concept of existence that extends far beyond him.

Misty begins with, “Our hearts are free, so tell me what’s wrong with the feeling?” This lyrical sentiment reminds me of the mindset that Dickinson so often expresses, the idea that “the brain is wider than the sky,” that the individual’s transcendence from their physical life may lend itself to poetic expression.

The song then expresses, “I’m a flower, you’re my bee.” which harkens to another Dickinson poem, “To make a prairie, it takes a clover and one bee.” Truly, the idea of reciprocal imaginative power is found in the most basic of natural processes, like a singular pollination that unravels into a world of interlinked existence. Father John Misty then exclaims, “There’s a world inside me,” which again holds a profound similarity to the aforementioned Dickinson poem, which later expresses that making a prairie takes, “One clover and a bee, and revery. The revery alone will do if bees are few.”

This idea of internal imagination and the ability to make an expansive world inside oneself shows a kindred connection between the ideas of this song and much of what Dickinson wrote about. Both allude to a kind of mimicry of nature that leads to a profound realization of connection.

Father John Misty seems to be celebrating the Romantic mindset in this ballad. He wears the colors of the spirit of nature and wrestles with how profound emotional depth causes a kind of explosion of self-realization. He then expresses that such a realization arrives “just if for a minute and gone.”

Thus, this song becomes an example of how intimacy with nature may lead to a momentary capturing of truth that quickly dissipates from the slightest grasp of his hand. The beauty of this song comes from the experience of grappling with an overwhelming cosmic idea of connectivity and faltering to make it last a lifetime.