Promoting the arts amidst COVID-19

Virtual performances on campus have allowed for live entertainment for students 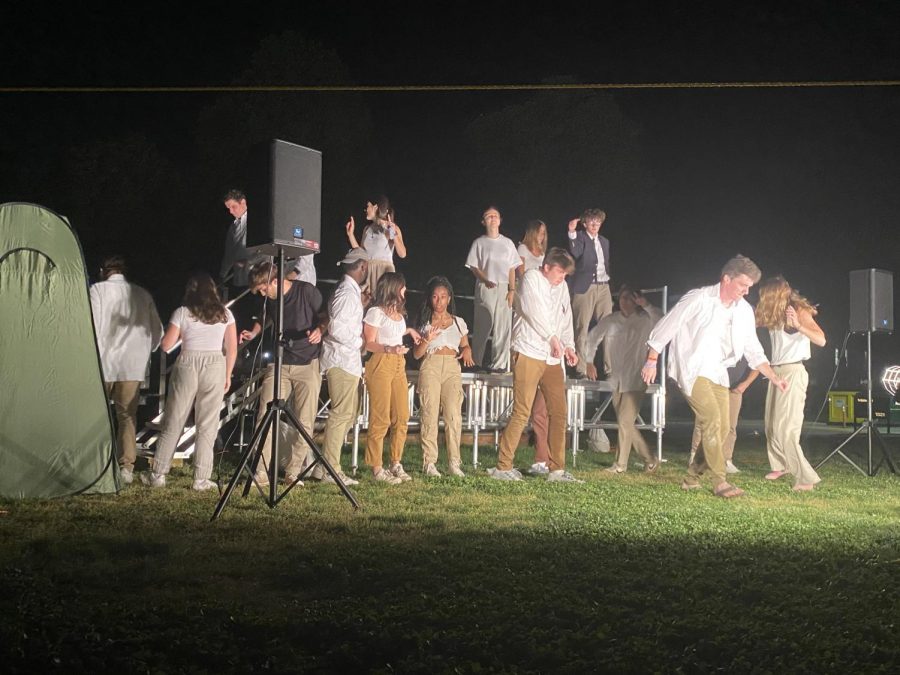 If Pablo Piccasso is to be believed and “the purpose of art is to wash the daily life off our souls,” then art has carried a hard and heavy burden for these past 14 months. This is especially true when our already dusty quotidian existence has been mired further by scenes of illness, brutality and a sheer collapse of mental health.

Wake Forest’s many artists and formal art organizations — whether they be choirs, performance groups, photographers or visual artists — have risen to the challenge.

In terms of the musical arts, most performances have moved to a virtual format, including the performance of the Wake Forest choirs at events like Lovefeast and the Easter Sunday service; their Spring Concert will be virtual, as well. The orchestras have also shifted to virtual formats for their performances.

“Many classes did not choose to meet in person during the pandemic,” Director of Choral Activities Chris Gilliam told the Old Gold & Black’s Caroline Walker. “So singing and meeting together regularly has been somewhat of a lifeline for the students, as well as for me.”

Another aspect of virtual performance that has moved online was the myriad of music competitions held every spring by the music department.

“The arts especially provided refuge for me during the pandemic. Bunkered down in my traditional single, I started writing music and dabbling in production under the handle ‘Detro Ali,’” freshman Malachi Woodward, winner of the Giles-Harris contest for best non-music major performance said. “Because of Wake’s amazing student-led organizations, I was given the opportunity to perform these pieces for a live audience. This proved to me Wake’s incredible ability to foster and cultivate the talents of their students.”

Live performances have also started returning. This past week, the Demon Divas and Minor Variations — two a cappella groups -— held outdoor concerts. Two weeks ago, Wake Forest students were dazzled by live student performances at Wakechella. Presidential Scholar recitals have also started returning, and senior Claire Griffin will be playing the cello on April 29 in Brendle Recital Hall, according to the Wake the Arts website.

Further, there will be a spring quarter recital in the Scales Breezeway on the night of April 30.

Wake Forest’s theatre and acting groups have also started making a comeback. On April 1, the Lilting Banshees made their academic year debut with a murder mystery dinner, and they were back in action on April 28 with two performances on Manchester Plaza. The Wake Forest Studio Series has also been presenting live theatre with socially-distanced, outdoor performances of William Shakespeare’s “The Two Gentlemen of Verona” and indoor performances of “The Grim Unfolding of Hesse-Kessel” which was written by Wake Forest senior Eliza Drake.

Additionally, there have been many displays of visual art in the Scales Fine Arts Center. A current gallery is open from Monday to Friday, 10 a.m. to 5 p.m.

Overall, the art community at Wake Forest has been incredibly resilient and continues to inspire both artists and non-artists alike.