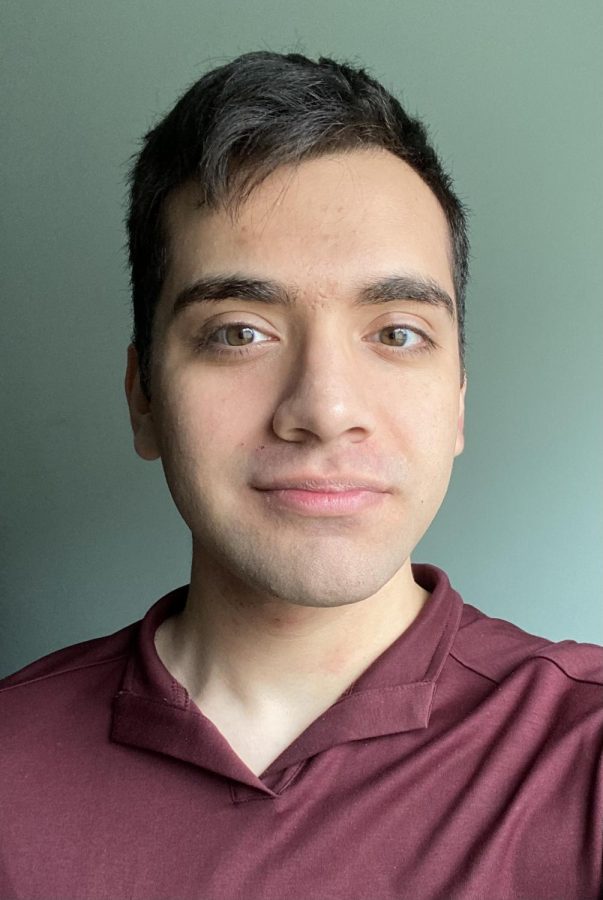 Yair Morales Montes De-Oca has been selected to represent the Department of East Asian Languages as a graduating Japanese major. A Winston-Salem native, De-Oca’s decision to attend Wake Forest University was influenced by his proximity to the university, as well as stories from his older siblings’ attendance. After arriving on campus, De-Oca decided to challenge himself by taking an introductory Japanese course — little did he realize that this initial exposure would influence his decision to fully commit himself to the study of East Asian languages. However, De-Oca’s commitment to studying the culture of Asia wouldn’t end at learning Japanese, he chose to also gain fluency in Chinese. De-Oca will now be graduating as a Japanese and Chinese double major.

Reflecting back on his experiences with language, De-Oca credits his interest and motivation in his studies to his exceptional professors, particularly Professor Takata Rallings. Rallings motivated De-Oca to continue his studies in Japanese, and also convinced him to spend a semester abroad.

“The professors in the department of East Asian Languages are extremely supportive and have been a huge influence in my academic journey,” De-Oca said.

One of the ways in which the EAL department assisted De-Oca was by guiding him in his study abroad search. During his sophomore spring, De-Oca was able to take his studies abroad in Japan, where he improved his level of proficiency and made countless connections within the local community. From the food, to the sites and the culture, traveling to Japan will go down as one of De-Oca’s most memorable undergraduate experiences. Situated near Osaka, Japan, De-Oca engaged with a host of international and native students, and was able to travel around the country.

The summer leading into junior year, De-Oca chose to return to Asia and embarked on a study abroad journey to Beijing, China, where he participated in a language intensive program to develop fluency in his second major: Chinese. De-Oca mentioned that having knowledge in both Chinese and Japanese is extremely helpful, as they build off of each other in terms of writing.

Ultimately, the experience of going abroad to a territory unknown was invaluable to De-Oca, who said, “The highlight of my time at Wake has been studying abroad and engaging with communities in China and Japan.”

For students interested in pursuing a major or minor in East Asian studies, De-Oca advises that consistent practice is the only way to achieve mastery. Chinese and Japanese are both notoriously challenging languages. Both require a commitment to gaining an appreciation and understanding of, not only the language, but the culture as well. And while De-Oca has taken the difficult route of studying both Japanese and Chinese, he recommends learning a basic level of the languages or taking a trip to at least one of these countries. Both are rich in culture and the native people are always excited to engage with American students.

As a double major in Chinese and Japanese, De-Oca plans on pursuing a career as an English teacher in China after graduation, with hopes of becoming an instructor in Japan after that. The next steps for him include gaining certification as an English teacher, and his professors and friends have full confidence that he will achieve this goal.

In the meantime, De-Oca is excited to finish his last semester at Wake Forest with exceptional grades, and graduate with the peers he has spent the last four years with. De-Oca is immensely grateful to his professors in Japanese, and looks forward to exploring the limitless possibilities his knowledge of Japanese and Chinese will provide him in the future.