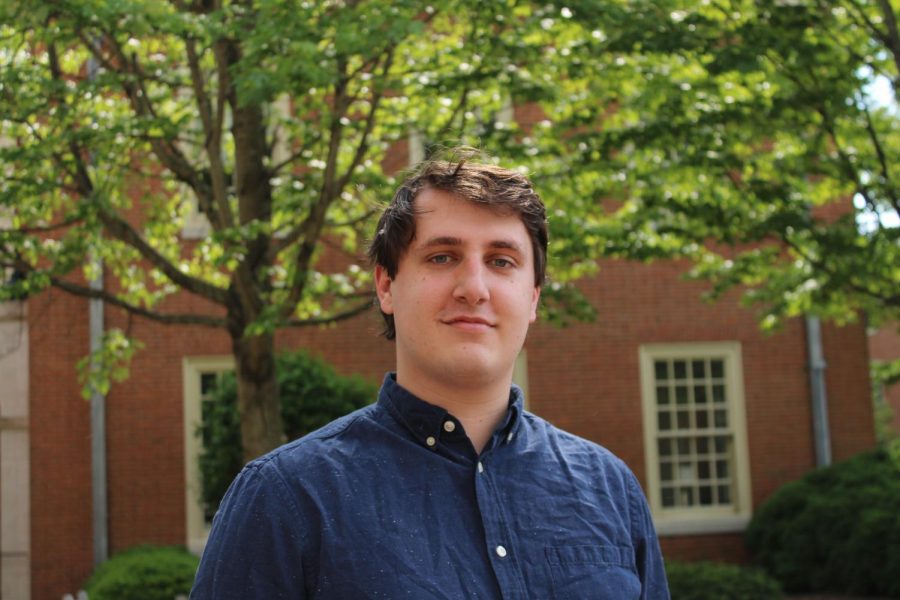 Noah Meyer excels as a Wake Forest student in the study of physics. From the age of 11, Meyer knew that he wanted to pursue a career in physics — fast forward almost a decade and Meyer was awarded the Nancy Susan Reynolds and Goldwater scholarships at Wake Forest. The scholarship is a prestigious achievement that is offered to five students studying natural sciences, engineering or mathematics.

Although Meyer has always known that physics was his goal, his experience and the opportunities that he has had during his time as an undergraduate have allowed him to explore the world of physics and home in on a specific area of research. Meyer’s utmost fascination with physics relates to materials and quantum mechanics, a concentration he will continue to study at the University of Cambridge.

“Physics, to me, has always been the most fundamental way to approach the science and understand the world around us,” Meyer said.

As Meyer reflects on his experiences at Wake Forest, he speaks of projects and research that he conducted during his senior year and is especially proud of.

One of the primary reasons for Meyer’s passion and love for physics is because it allows him the ability to explore what we do not know, or what we may be unable to see on the surface level. The vast unknown of physics has always appealed to Meyer, and this quality has led him to question the ways the world works. Meyer’s research, which he credits as garnering a deeper appreciation for scientific operations, explores potential answers to these looming questions.

Dr. Timo Thonhauser, a professor in the physics department, has played a guiding role in Meyer’s academic journey through both mentorship and research assistance. Meyer’s time with Thonhauser has been incredibly insightful and quite lengthy, as Thonhauser has guided and advised Meyer since his freshman year.

“It has been a delight to work with Noah — even as a freshman he was already at the level of a graduate student with his interest, motivation, independence and willingness to learn,” Dr. Thonhauser said. “He has had an impressive career here at Wake Forest.  I am very excited for him as he goes to the University of Cambridge and I believe he has a bright future ahead of him.”

Beyond the classroom, Meyer is a part of the Society of Physics Students, the Student Association for the Advancement of Refugees, the Association of Women in Mathematics and has participated in the Integrating Research in Science Conference. Meyer regards his time at Wake Forest as enriching and says he feels grateful for the resources, mentorship and advising that were available to guide him as he pursued his ambitious academic dreams.