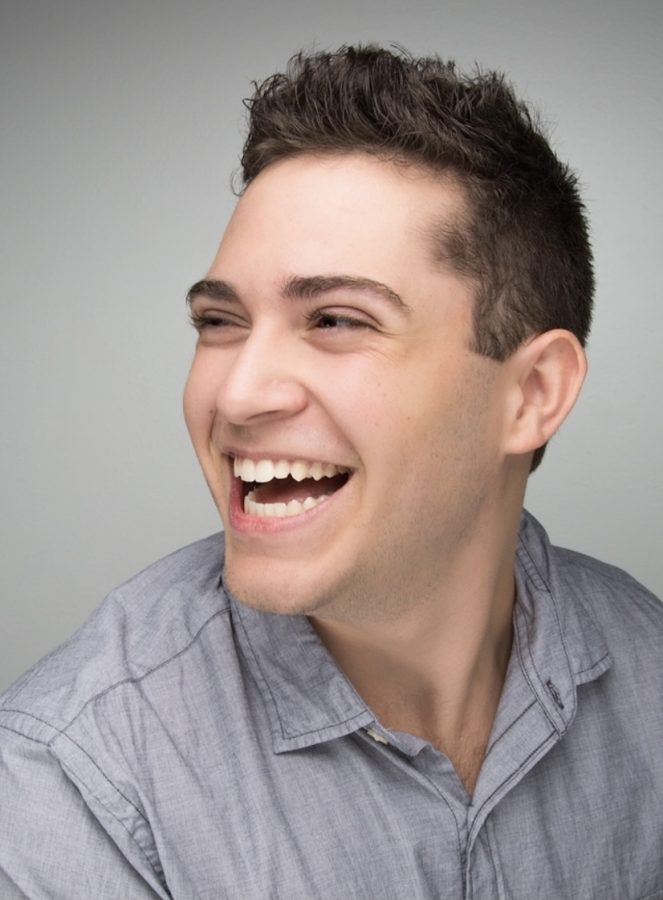 In high school, Mikey Mattone never really considered Wake Forest an option. His college counselor was the one to put the school on his list.

“I had no expectations for Wake Forest. My dad’s only reaction was that he thought it was a good school. I’d never even been to North Carolina before touring. In the info session, my mom and I were nudging each other the whole time. We were thinking ‘Oh my God, the opportunities,’” Mattone said.

Wake Forest immediately was a draw to Mattone because it offered the ability to try new things and not be forced into a specific school or major right away.

“A big thing for me was that Wake wasn’t somewhere [where I] had to definitively decide what I wanted to do as soon as I entered. Some other universities have [a] College of Arts and Sciences, [a] College of Engineering, [a] College of Business, or whatever. I have a weirdly nerdy side that loves calculus and analytics and math, but I’m also highly creative, like an art major. And so Wake [provided] the opportunity for me to explore both passions,” he said.

Mattone came into Wake Forest with 30 AP credit hours, so he was able to declare his major as a freshman in the spring. This gave him the opportunity to explore different classes, which led him to art.

“My freshman spring, I took a painting class even though I’d never painted before.  Just kind of on a whim and a gut feeling,” Mattone said.

Halfway through that painting class, I declared my major. In the class, I had never spent so much time, energy and effort on art that I would consider mediocre. But it challenged me. And I think that’s why I liked it. It wasn’t easy to master at first, and that’s what drew me back,” Mattone said. Outside of the major, Mattone found many other classes that piqued his interest.

Outside of the classroom, Mattone made an impact on campus as an RA, which was an extremely important endeavor for him.

“I wanted to be involved on campus and I wanted to make a change in some way. As a freshman, I had RAs in my building that [cared about me] and changed my sense of belonging. And I really wanted to make that same difference,” he said.

Also, Mattone was one of the few Wake Forest students to be selected to the Student Union Art Acquisition Committee.

“I  and 12 other students had the opportunity to spend a large sum of money to buy art on behalf of the university. It taught me a lot about being passionate and being able to communicate that passion in front of a large group. It was a once-in-a-lifetime type of thing because we had a lot of responsibility and freedom,” Mattone said.

Regarding his art, Mattone is proud to be displaying a show at the Hanes Mezzanine Gallery called Sticks and Stones. He compared it to a thesis in other disciplines.

“I really dove head in with the paintings. For the past few weekends, I was painting for about 18 hours. I wanted to create my own show, it’s not something I can do after graduation,” he said.

Looking ahead to graduation, Mattone is grateful and very proud of his time at Wake Forest.

“I’m very at peace with graduating. I’m very proud of the legacy I’m leaving. I’m proud of the people I’ve influenced and the places I’ve made an impact. But I’m ready for the next stage of life.” After graduation, Mattone will be moving to Madison, Wisc. to begin a position as a full-time project manager at Epic. With the company, Mattone will be on-site at hospitals and healthcare systems launching software.

Of his time in the department, Professor Jay Curley said of Mattone, “It’s been such a pleasure teaching Mikey over the years.  His passion, sense of humor and ethical leadership have made him such a vital and important member of classes I’ve taught.”