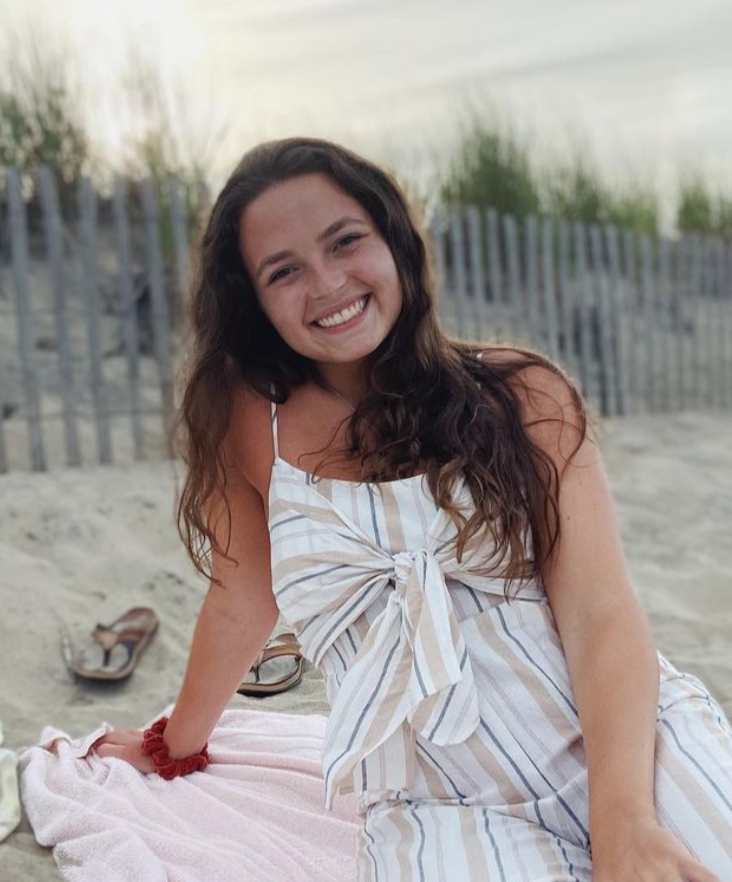 Alexa Reilly has held a passion for working with children and students with disabilities since her days in high school, and thus, she has devoted her time as a Demon Deacon to helping others, making memories and taking advantage of all the opportunities Wake Forest has to offer. Her passion for medical science has motivated her to pursue a graduate degree in speech pathology from Northeastern University where she will begin this coming fall.

As both a dedicated student and an active member in several Wake Forest organizations, Reilly has committed herself to community service both within the confines of campus as well as in the surrounding Winston-Salem community. Reilly serves as the president of Best Buddies, a community engagement organization that pairs college students with local individuals with developmental and intellectual disabilities. Her work within this organization has fueled her passions and was influential in her decision to enter the field of speech pathology, though she initially became interested in the field during high school.

According to Reilly, the HES major is not for the faint of heart. Between anatomy exams and dissection labs, her experiences within the health and exercise Department have necessitated immense efforts. But, she says, they have also proved tremendously rewarding.

When asked about what advice she would give to prospective HES majors, Reilly said, “When they say don’t study the night before the exam, they mean it. You have to prepare.”

Reilly recalls long nights before exams in which she often fell asleep while rattling off the names of the different bones and tendons in her hand.

One benefit that comes with such a work-intensive major is the connections and sense of comradery that develops between the students. Reilly was able to form some of her closest connections at Wake Forest with peers from her HES classes, and she smiles looking back on long nights studying in the library with them and post-exam celebrations.

Since Wake Forest is one of the only undergraduate research institutions to offer cadaver labs, Reilly reports her experiences studying real human bodies as one of the best learning experiences of the past four years.

“Before we went in, Dr. [Ted] Eaves told the class that fainting is okay, and it actually happened to him his first time  he was in the cadaver lab. This was reassuring, especially hearing it from the anatomy professor himself.” Reilly said.

Luckily, she never lost consciousness. Following that experience, she went on to conduct research with several professors studying human physiology. Her primary field of research involved testing the reliability of using an ultrasound to measure muscle thickness.

Reilly’s favorite aspect of Wake Forest has been the strong sense of community that is evident throughout campus.

“Being able to walk across the quad and see such a vibrant campus with so many amazing people is something I’ll hold on to.” she said.

Reilly has certainly done her part in making Wake Forest a campus to be proud of. As the president of Best Buddies, as well as an active member of Hit the Bricks, Reilly has dedicated her time to helping others and acting as a friend to so many. Going forward, she plans to continue in the spirit of service as a speech pathologist for children, and her professors and friends alike have full confidence that she will achieve this ambition, and many others.