Demon Deacons representing in the pros

Watching a professional sporting event? Odds are high that you will spot a former Demon Deacon 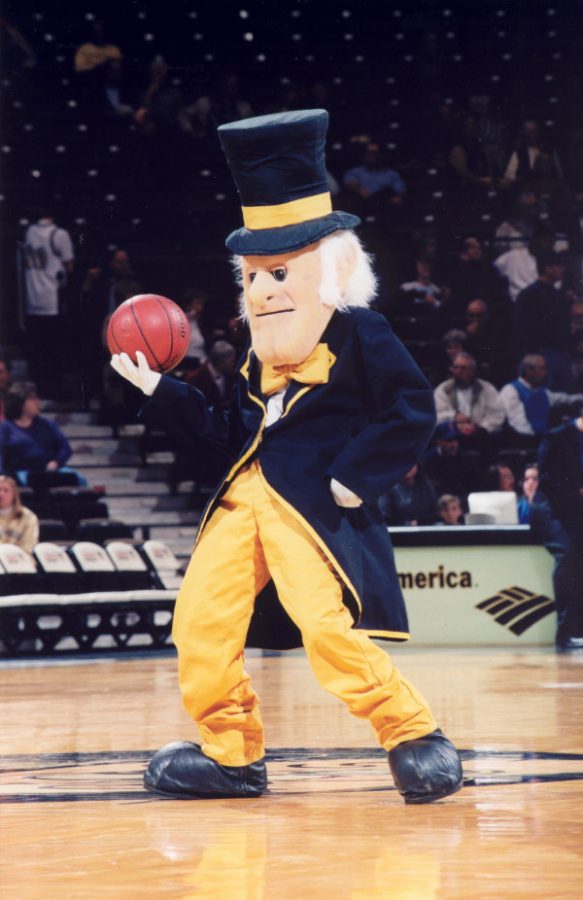 It seems like a Wake Forest athlete makes a headline in the world of professional sports seemingly every other day. The university has produced a plethora of outstanding athletes throughout its decorated history — here are some of the Demon Deacons to keep an eye on in professional sports today.

Chris Paul is perhaps the most renowned of all of Wake Forest’s athletic alums. His storied career reached a new zenith this summer when he led the Phoenix Suns to a Western Conference Finals victory and an appearance in the NBA Finals, his first ever showing on basketball’s biggest stage. Though the Suns were defeated by the Milwaukee Bucks in six games, Paul posted series averages of 21.8 ppg, 8.2 apg and 2.7 rpg. Paul will return to Phoenix next season to chase that elusive ring, as he recently signed a four-year, $120 million dollar contract.

Teague and the Bucks squared off against Paul’s Suns in this year’s NBA Finals. Though Teague didn’t see much on-court action, his team was victorious, and the 12-year veteran collected his first NBA championship. Teague boasts career averages of 12.2 points, 5.6 assists and 2.4 rebounds per game. He signed with the Bucks in the middle of the 2020-2021 NBA season prior to the team›s playoff run, and his future is unclear.

Wolford enters this season in the NFL as the Los Angeles Rams’ backup behind Matthew Stafford, coming off a year in which he made his first NFL start in Week 17 of the 2020-2021 season against the Arizona Cardinals. His task was simple: win, and the Rams make the playoffs. Lose, and the season is over. Wolford got the job done, throwing for 231 yards and leading the Rams to an 18-7 victory.

Kendall Hinton was merely a practice squad player for the Broncos last season — until he wasn’t. When COVID-19 decimated the team’s quarterback room in November 2020, Hinton’s number was called to make the start at QB, a position he hadn’t played since his college days at Wake Forest. Though the team lost in blowout fashion, Hinton’s appearance in the game goes down as one of the most memorable in recent NFL history. He is listed as an active member of the Broncos’ roster heading into this season.

Basham, Surratt and Newman were all Wake Forest football standouts and are all members of this year’s NFL rookie class. Basham was taken late in the second round of the 2021 NFL Draft by the Buffalo Bills and is listed as the backup right defensive end on their roster. Surratt went undrafted and was picked up by the Detroit Lions where he is currently battling for a roster spot in training camp. Newman was also not selected in the draft, but he signed with the Philadelphia Eagles soon after the draft wrapped up.

Selected in the second round of the 2017 MLB Draft by the White Sox, Sheets recently made the jump up to the majors from Chicago’s minor league system. So far this year, he has totaled 20 hits and six home runs with a .225 average.

Zalatoris burst onto the PGA Tour scene in April 2021, capturing a solo second finish at the 2021 Masters during his first appearance in the tournament. The 24-year-old posted a -9 finish over four days, demonstrating gutsy play and impressive composure against one of the toughest fields in all of golf. Other notable finishes in Zalatoris’ young career include an impressive T6 outcome at the 2020 U.S. Open and a T5 result at the 2021 Shriners Hospitals for Children Open.