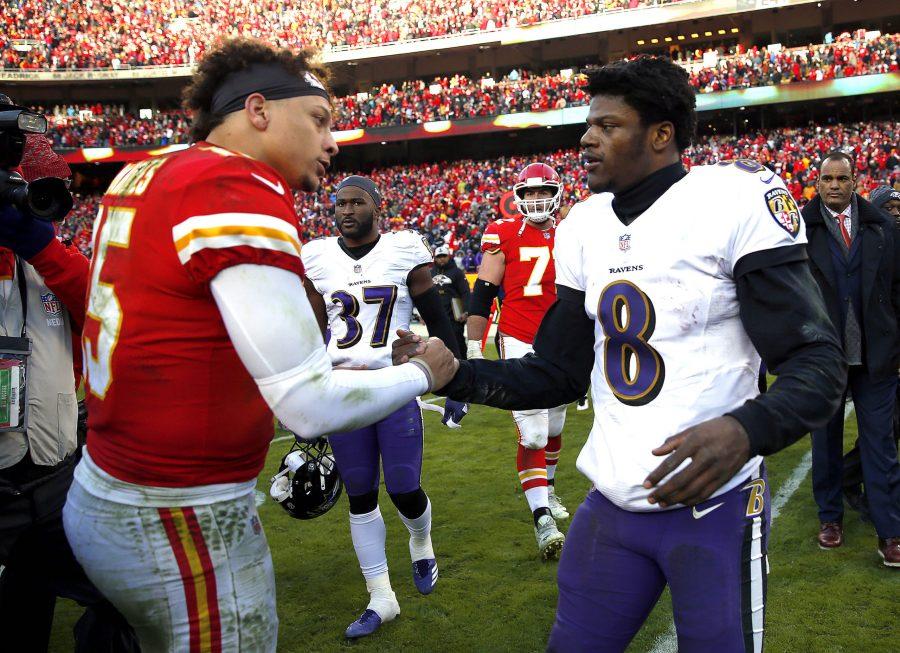 A pastime that brings football fans together regardless of hometown or rooting interest, fantasy football is a true gift from the sporting gods. We’re not all fans of the New England Patriots or Kansas City Chiefs but alas … there is still beauty to be found in fantasy football. Your team goes 0-16 (Sorry Browns and Lions fans), and bingo, fantasy football is there to save your Sunday! Even when the game’s a blowout, fantasy football keeps fans glued to the screen (who doesn’t love garbage time points?) With the kickoff to the regular season on Sept. 9, the time to draft is now.

The first thing any fantasy football manager needs to understand is how their league scoring works. ESPN, Yahoo and CBS Sports all use variations of a similar scoring system, so study your league’s rules like a textbook. Going into your draft with a robust understanding of each position’s value (and how many of each player you need) is essential, and doing so will give you a leg up against the others in your league. The number of teams in your league is also something you want to remain cognizant of. 10 team leagues mean fewer players will be drafted and rosters will be deeper, which can provide leeway for managers looking to take risks.

The first-round pick circles around and you’re on the clock. Proven playmakers — Patrick Mahomes and Lamar Jackson — remain on the board, but resist the urge to pick one up. Repeat: do not fall under this trap! The quarterback position — alongside tight-ends — carries less value due to its scarcity. While the quarterback may be the most valuable player on the field, you’re on the computer and this is fantasy football.

Now this doesn’t mean that you should ignore the stars, just understand that your favorite player, or the biggest household name, may not be a fantasy gem. Running backs often score more than players of other positions, and most leagues require two to be started per week. Look for players that will receive a majority of their team’s touches at a given position and avoid backs who split carries with teammates.

Wait until the last two rounds to draft your kicker and defense. And never ever draft multiple kickers or defenses. The final rounds of a draft should be spent on positional depth and building a bench replete with the talent to step in on bye weeks and in case of injuries.

This is a very top-heavy position — unlike the wide receiver corp — where there is a huge gap in talent among the tiers. Aside from Travis Kelce, the tight end position is as wide-open as can be. George Kittle and Darren Waller offer stud potential, but the drop-off after these stars is significant. While having one of these playmakers provides a leg-up, drafting one likely requires a sacrifice at another position. The best bet: take one of the big three while you have the chance. If you’re feeling dangerous, wait until the final rounds of the draft and throw a dart at a few sleepers. Either way, pick your strategy and stick to it.

Many fantasy football players think the magic only happens during the draft, but these are the owners that often fall short. In fact, I find myself looking back on my team at the end of the season, marveling at how few players remain from my original draft class. This is the beauty of the waiver wire. Each week, owners are given the opportunity to snag a performer to replace a player on their bench. The key here is to think ahead. For example, know when bye weeks fall within your lineup and anticipate when backups might see their role increased.

Fantasy football pros are well aware of this safety move. Too often a star goes down due to injury or underperformance, leaving an owner without a centerpiece to their team. Think of a star like Christian McCaffrey, the consensus No.1 overall pick who spent much of the 2020 season on injured reserve. Fear not, my friends. Drafting a handcuff — a player that is behind the starter on the depth chart — is your solution. Take a good look at your first-round picks and determine who would receive their touches, should they go down. Safety nets, people!

Each fantasy owner has a different method when it comes to selecting players. Some opt to fill up on each position before moving to their bench, while others choose to go for depth. No one strategy is inherently better than any other, but flexibility is essential no matter what path you choose. Look for value and don’t reach on a player that may come to you in the next round. Let the draft come to you.

Understanding ADP is essential to knowing when a player is likely to get taken off the board. Note that ADP is not when a player necessarily should get drafted, but is instead an average measure of where they do get drafted based on previous drafts.

Preparation is what sets the mediocre fantasy owner apart from the one who will win the championship. And good for you, because just through reading this, you’ve already taken your first steps towards greatness. Understand that no draft is the same, after all that’s the lure of fantasy football! Pick an incredible team name, set your lineup, and come up with an outlandish punishment for the loser of your league. And lastly, whatever you do, don’t autodraft!