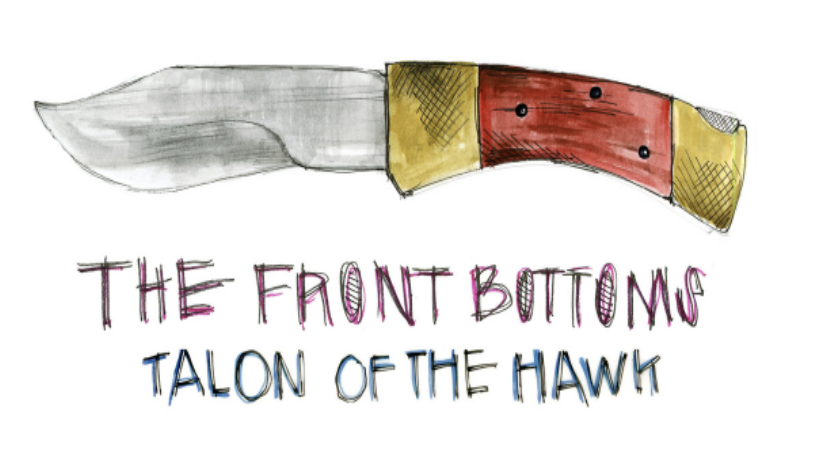 Let’s begin with a few clarifications about what Midwest emo music is. Though a large percentage of the genre does come from bands based in the Midwestern region of the United States, this doesn’t define the genre. Midwest emo is a genre that includes unique guitar riffs and unconventional vocals that draw from indie, traditional punk and hardcore rock in special ways. Bands like American Football and Braid paved the way in the 1990s. More recently, popular emo music of the 2000s, from bands such as My Chemical Romance, has come to the spotlight.

Emo and pop-punk overlap in the Venn diagram of music to a large extent. Most music that could be categorized as Midwest emo could also be categorized as pop-punk, though pop-punk is a lot less niche as a genre than Midwest emo is. Still, bands like Citizen, Modern Baseball and Mom Jeans tend to share a lot of the qualities associated with both genres. There are other bands that are softer in terms of presentation — think less screaming, more indie influences and lots of  ‘chill’ riffs — such as Sorority Noise, Pinegrove and Tigers Jaw.

There are many cultural undertones associated with Midwest emo, too — the sort of DIY, low-budget sounds that inspired teenagers to pick up their electric guitars and form bands with their friends in the garage. This is how many Midwest emo bands that are popular today actually started. Local bands such as Jail Socks from Charlotte have made it big despite their small beginnings, partially because the Midwest emo genre is relatively low-key and has a very loyal fan base. There’s a sort of underground culture that goes along with these bands, fans who follow incessantly as their favorite performers tour at small venues across the country. The truest of fans seldom miss a single show.

Midwest emo is also influenced by math rock, a genre characterized by its unique and polyrhythmic clever musical stylings.

Midwest emo deals a lot with the dialectic, meaning that bands in the genre often exist on opposite sides of the spectrum at the same time. Soft, calming vocals one moment, screaming the next. Don’t be surprised to hear chill, catchy and quirky guitar riffs, one minute and heavy, repetitive guitars the next.

As a result of all these influences, this type of music carries individualistic and idiosyncratic vibes that may or may not resonate with each individual. Nonetheless, it’s definitely still worth a listen because the feeling of “I’m from the middle of nowhere, I’m emotionally lost, and love isn’t working out for me” is something that many people can relate to and adds to the charm of this genre.

Midwest emo is worthy of a chance because of the raw emotion inherent within. That’s the best part about emo — its artists are able to turn the most mundane, unemotional experience into something very powerful. It’s through that emotional, sometimes jarring singing and screaming — and its accompanying instrumentation — that the artists are able to accomplish such a feat.

And obviously, etymologically, the word ‘emo’ is short for ‘emotional.’ Midwest emo is unapologetically emotional, and I believe that is what makes the music so beautiful — the crude, passionate product of the human condition transcribed in a three to five-minute song.

Therefore, if you’re ever feeling emotional and in the mood to hear some 20-somethings sing about their pain in a way that you’ll strangely relate to, check out Midwest emo.