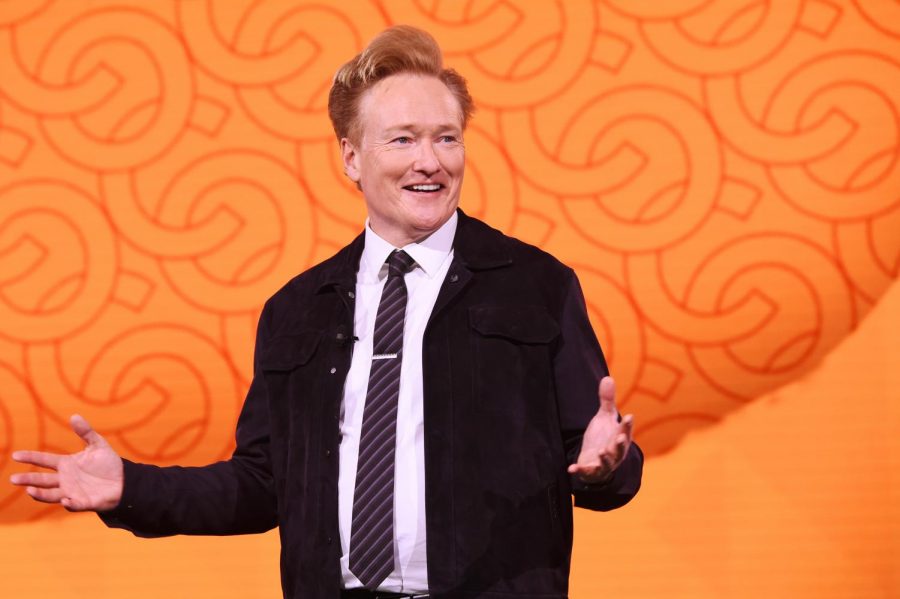 This past June, Conan O’Brien finished off his tenure as a late-night television host. It was a role he spent the past 30 years dedicating his life to — in that time, he worked on two networks and three different shows.

Upon announcing the move, O’Brien also revealed two other interesting pieces of information. First, he would be starting a new variety series on HBO Max. As of now, not much is known about the project’s details. Perhaps more newsworthy, however, was his announcement that he will be devoting an increasingly significant amount of his time toward podcasting endeavors.

O’Brien began his first podcast, “Conan O’Brien Needs a Friend”, back in 2018. Quickly, the show became a hit and the critics took note. Since then, O’Brien has launched a slew of other podcasts through his production company Team Coco. These podcasts have been generally well received and have successfully given the comedian an outlet to connect with a younger audience.

Through his podcasting work, O’Brien is revealing a side of himself that his traditional network television audience may be unfamiliar with. Listeners are hearing from a more “uncaged” Conan, as the absence of a network’s standards and practices allow him to discuss issues however he sees fit.

O’Brien’s decision to focus his efforts on podcasting represents a significant shift in the ethos of the entertainment industry because late-night shows have often been regarded as a comic’s dream. Hosting one of these programs used to equate to stardom and success, but it appears they are becoming relics of another time.

Younger generations are less interested in staying up late at night to catch a half-hour or an hour show that includes commercial breaks. They’d rather listen to a podcast while they are driving or working out, and do so without interruption.

Another issue is at play here as well. Comedians, like the rest of us, have no interest in being censored. Being politically correct is exhausting, and the talking heads would rather spend their time discussing the things they want in the manner they want without the fear of offending someone or being “canceled.” When the comedian has the reins, there are no issues ‘too sensitive,’ and practically nothing is off-limits.

One only has to look at the success of “The Joe Rogan Experience” to see how the podcast arena allows for superior comedy and debate. Comedian Joe Rogan’s podcast, which many would consider to be among the best out there, features discussions on a multitude of topics. Rogan’s guests come from all walks of life and all corners of the political spectrum. Topics of discussion vary as widely as the role of censorship and big businesses, to LGBTQ+ rights and the intersection of transgender athletes and Olympic competition.

Rogan examines a plethora of issues, and does so while maintaining a casual style of conversation, reminiscent of the ones we have with our closest friends and acquaintances. His style is not bogged down in showmanship and promotion — the hallmarks of our current late-night shows — nor is it bogged down in political correctness. Rogan uses his unique style of comedy — a loose, no-holds approach — to take issues that many find sensitive and bring them to a level where they are more approachable and appropriate for his audience to consider.

It is for the reasons listed here, among others, as to why there is no shortage of podcasts today. It seems as though everybody has got one, and comedians are surely leading the pack. Even before Rogan’s start in 2009, there was Bill Burr in 2007 with his “Monday Morning Podcast”.

Comedians are increasingly finding platforms such as “SNL” to be too restricting and deciding that they need to find a space where they can do comedy the way they want to. Even in the comedy club setting, audiences are having to be asked to turn in their phones out of fear of the comic’s joke being recorded and put out into the world with the wrong context.

So what does this all mean for the future of comedy? Hopefully, it hints at a more prosperous time when comedians can experiment and try new things without the fear of being cancelled. As of now, there have not been many notable cases of censorship on platforms like Spotify or Youtube, though this could change quickly if the “woke” culture sets its sights on these platforms.

We will just have to wait and see if this new podcast culture can hold out and continue to serve as a platform for some of the funniest comedians of all time. That’s my hope, because who doesn’t love to see their favorite celebrities raw, honest and uncaged?