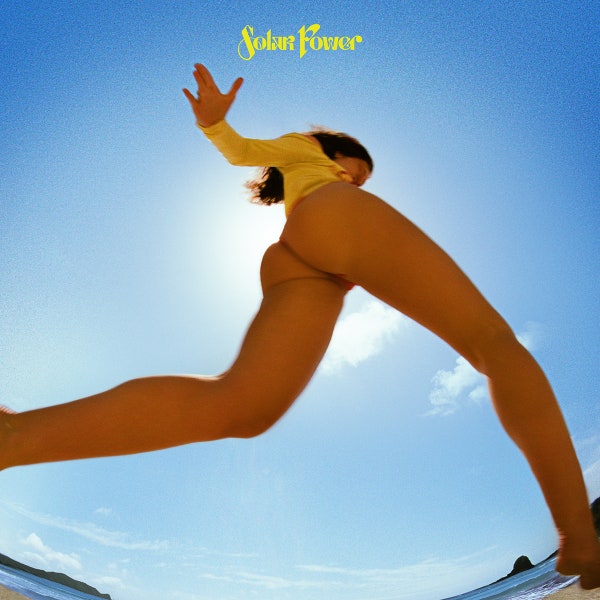 "Solar Power" is a journey of self-discovery and reflection of Lorde's life.

Lorde — the sensational, multi-platinum singer-songwriter — is following up her exceptional album “Melodrama” and providing us with a ray of sunshine: “Solar Power”. Her third studio album takes a tonal shift from the melancholic musings in her last album, “Solar Power” departs from the typical music style that many Lorde listeners are familiar with. Released on Aug. 20, her new work calls to mind the warm emotions that accompany those first days of the sultry summer.

The album opens with “The Path”, a song that invites listeners to a sun-bleached, serene and airy world created by Lorde. It is here that listeners reside during the following 12 tracks. Bright instrumentation and warm vocals envelop this whole album like an atmosphere, and this carries over into the album’s titular track, “Solar Power”.

Other standouts that support this bright attitude and atmosphere are “Dominoes” and “Mood Ring”. The latter track also manages to satirize astrology and the growing trend of pseudoscience and alternative medicine. Lines like “I can’t feel a thing. I keep looking at my mood ring”, and “Let’s fly somewhere eastern, they’ll have what I need” critique those who blindly follow these philosophies. It appears as though Lorde believes that flying to an eastern country to “discover yourself” is about as helpful as using a mood ring to discover how you’re feeling. However, this satire is cleverly masked by the upbeat and warm sounds of the album’s production — akin to the feeling of sunbathing on a hammock.

All of these individual tracks are good, but when compiled into an album, you can see the greater introspective topics that Lorde addresses. These capture the inevitable feeling of burnout that one might experience when chasing an eternal summer. These feelings are amplified in “Stoned at the Nail Salon” and “California”.

In “California”, we find Lorde attempting to escape the bright lights of fame, a twist from the sunlit imagery prevalent in so much of the rest of the album. In an oversimplification of the song, Lorde essentially reasserts that she wants to make her own type of music and not lean into only producing what she thinks will be well-received by her established fan base.

In “Stoned at the Nail Salon”, Lorde has to come to terms with what it means for her to chase her eternal summer. Out loud, she ruminates on the fact that, sooner rather than later, she’s got to “cool it down.” In other words, to chase beauty and warmth is chasing something that inevitably will fade away and turn cold. Attempting to be forever youthful and happy is a folly, “the sun has to rise” and a new day has to begin.

Despite initially appearing to be a drastic shift from the rest of her discography, these types of tracks fit in perfectly with her larger message. Staying in the sun can be fun and rewarding, but chasing it for too long can leave you burnt.

Lorde delivers a truly rewarding album worth listening to, and many of these tracks are unique, deeply unlike anything she has made previously. I would wholeheartedly recommend listening to this album on your own time, my words cannot truly do the album justice.